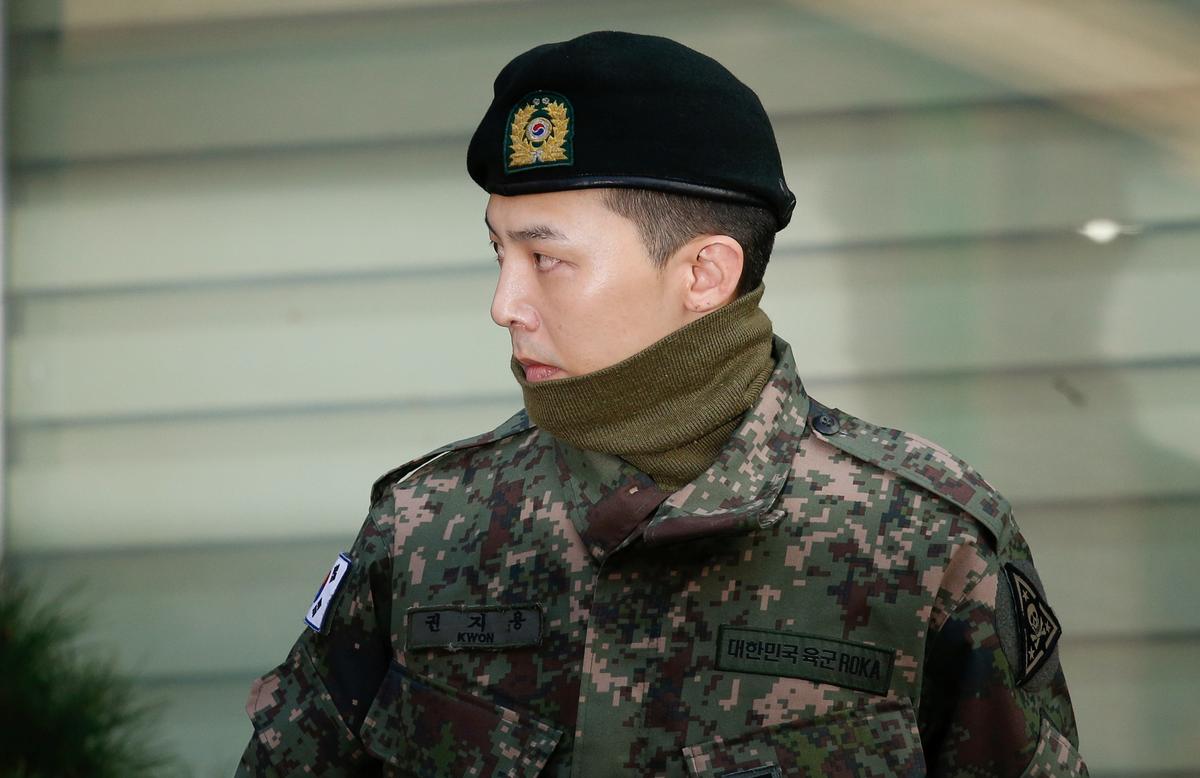 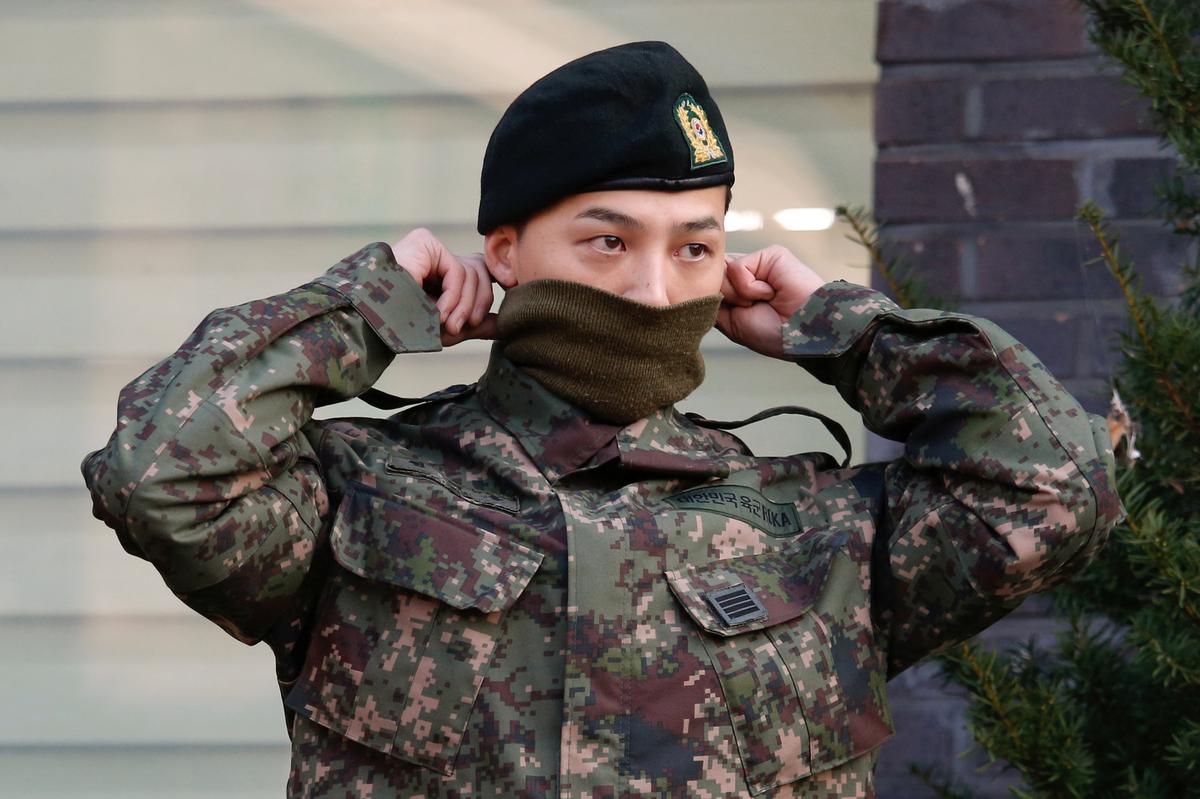 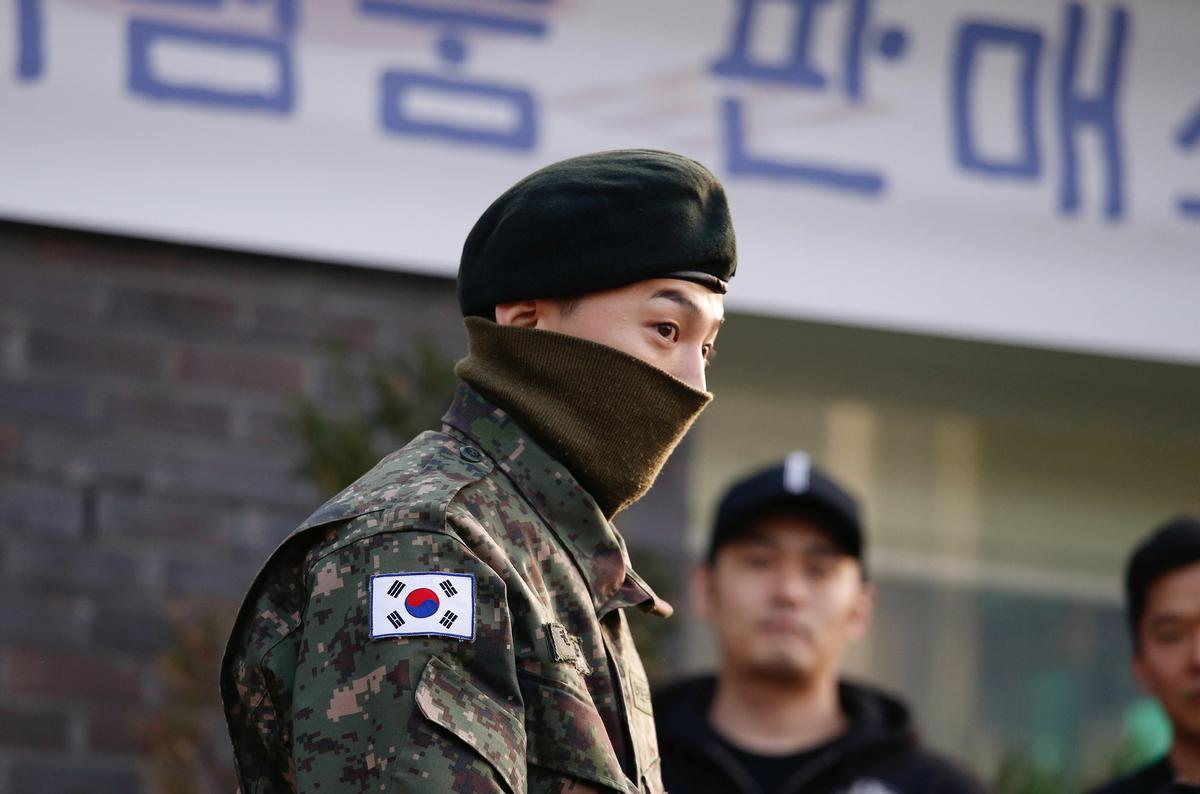 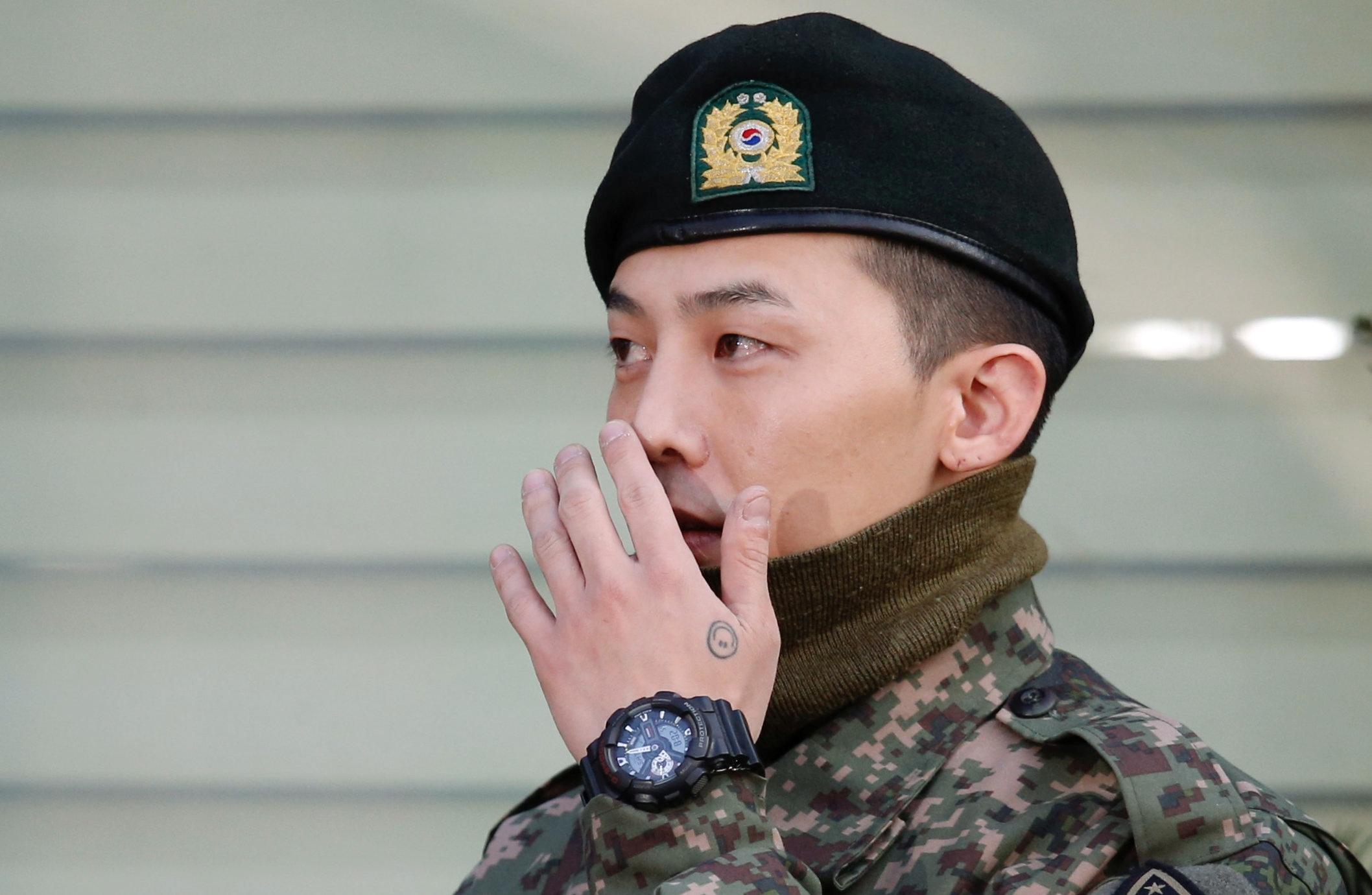 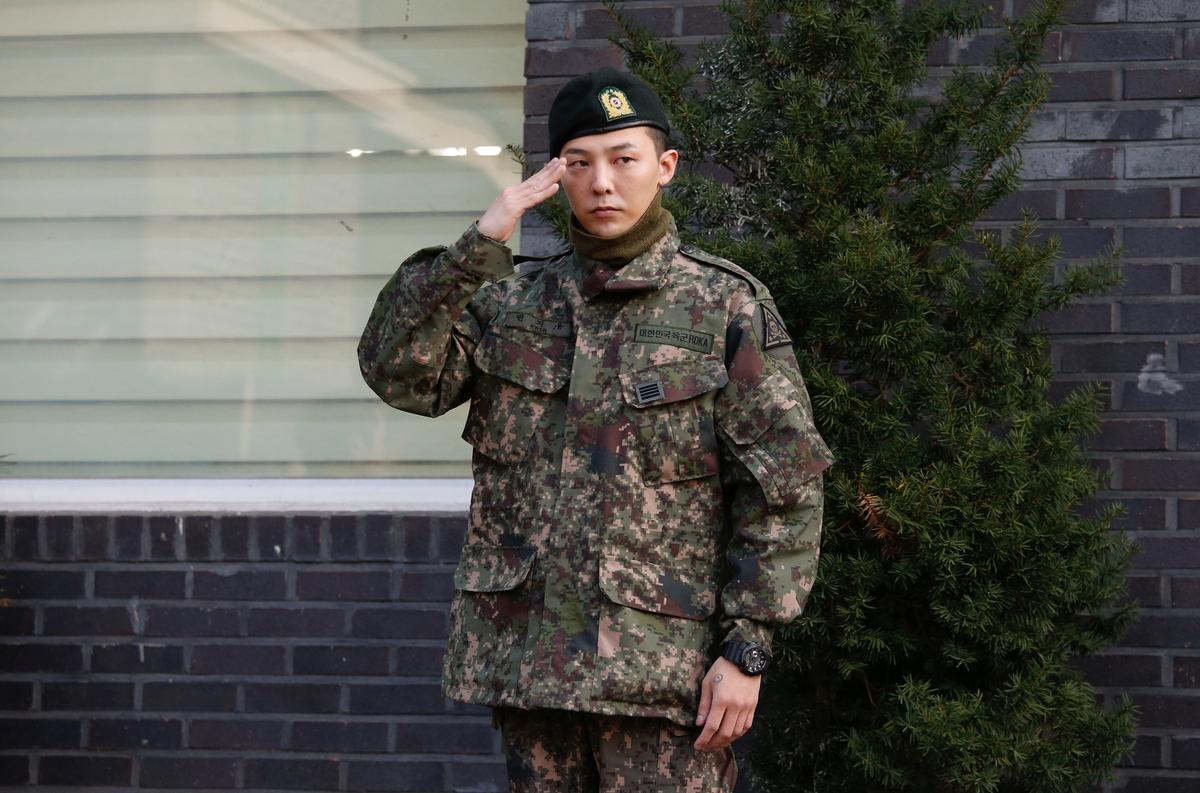 G-Dragon, 31, whose real name is Kwon Ji-yong, completed almost two years of mandatory military service and was discharged at the headquarters of South Korean Army’s Ground Operations Command in Yongin, southeast of Seoul.

He was originally scheduled to be discharged from a base near the border with North Korea, an area where officials are working to contain African swine fever, which affects pigs. The switch was apparently motivated by a desire to limit traffic in the area.

He had served about a year and eight months of mandatory military service applicable to all men in South Korea, which is still technically at war with North Korea.

About 500 Chinese, Japanese and other Asian fans, some of whom waited outside the military base overnight in chilly weather, cheered as G-Dragon emerged from the building around 8 a.m.

“Thank you for waiting,” said G-Dragon, who was wearing a dark brown military uniform and beret. “I will return to my job and faithful to my work.”

After brief remarks, he entered a black van and departed as fans took photos, waved and followed the van. He then held an event nearby with 3,000 fans.

Originally a five-member band, BIGBANG, after debuting in 2006, often topped the South Korean music charts and gained a huge following before members began to enter mandatory military service in 2017.

Bandmate Seungri left the band and retired from the music industry in March after he was accused of alleged sex bribery.