G-Dragon Falls Through Opening In Stage At Concert, Reappears To Continue Show 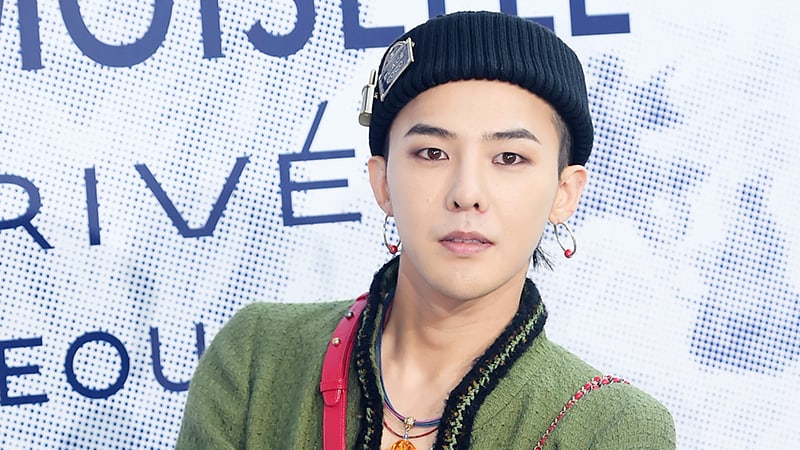 Fans of G-Dragon were shocked on July 8 when the artist fell through a hole in the stage that had suddenly opened while he was performing.

On July 8, BIGBANG’s G-Dragon held the second concert in his Bangkok stop on his world tour “ACT III, M.O.T.T.E.” While performing on stage, a hole for a lift suddenly opened up behind him.

When G-Dragon turned around and took a step, he fell into the hole. Thankfully, he appears to not have suffered major injuries as he soon reappeared on the lift to continue the rest of his concert.

Watch fan-taken videos of the moment below.