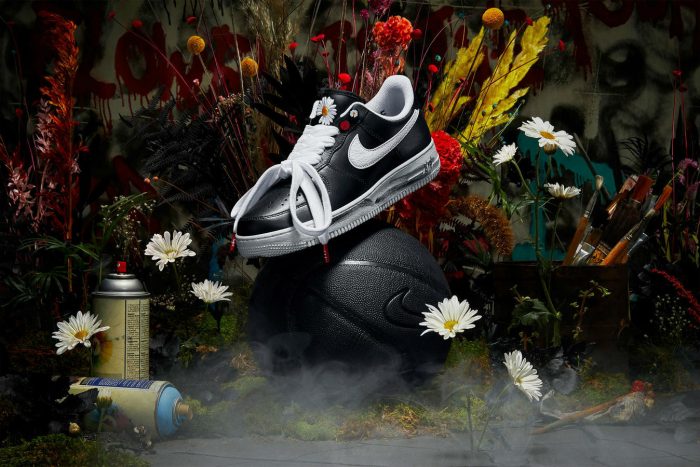 #Gdragon from #bigbang has been keeping busy with a collaboration with #nike! Check it out here: https://t.co/yWhTETNV7q 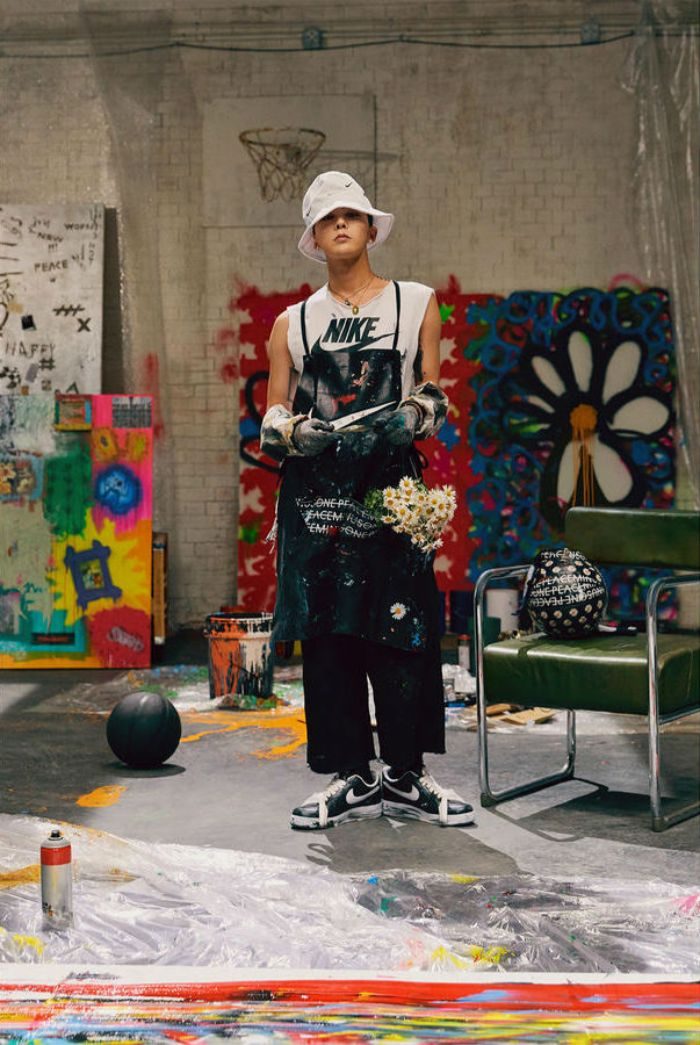 “Ever since I came across hip-hop as a kid, AF1 has had a meaning greater than just shoes,” says G-Dragon. “I couldn’t afford them, so I would always pass the Nike store and admire them with my eyes and heart only. For those who loved hip-hop culture, oversized clothes, hats and matching coloured AF1s was the uniform.”

G-Dragon has made the Air Force 1 as part of his uniform when performing and it was a natural progression for him to create his own version with the sportswear giant. Amassing a huge fan base not just in South Korea but globally, G-Dragon was recently discharged from his compulsory military duties and was greeted by more than 3,000 fans during his return.

“Now that I am no longer a soldier, I will now return to my career as a singer and give my best efforts,” G-Dragon said while addressing his fans, as he was seen wiping away tears at one point. 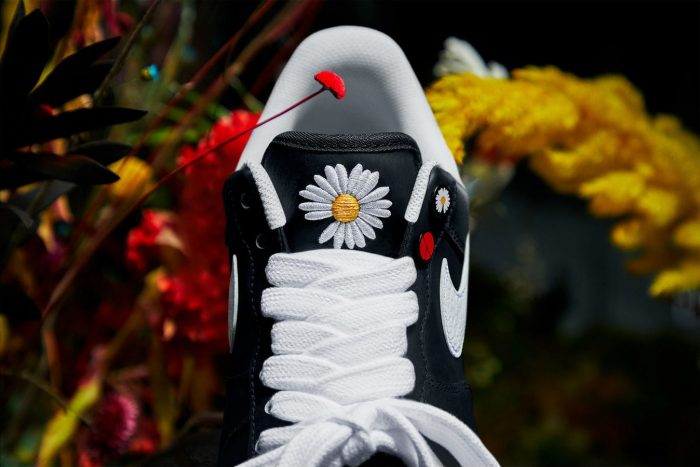 The PEACEMINUSONE x Nike Air Force 1 “Para-noise” is just one of his comeback efforts in the global spotlight as he plans his musical return. The pair of sneakers comes with a unique upper fabrication that features a black painted overlay designed to slowly wear away over time to reveal a personal artwork created by the superstar himself. Additional embellishments include a daisy embroidered on the tongue and removable custom pins in the upper eyelets. The artwork conveys a sense of optimism, inspired by the singer’s vision of a world where the youth are unified through creativity and a free exchange of ideas. 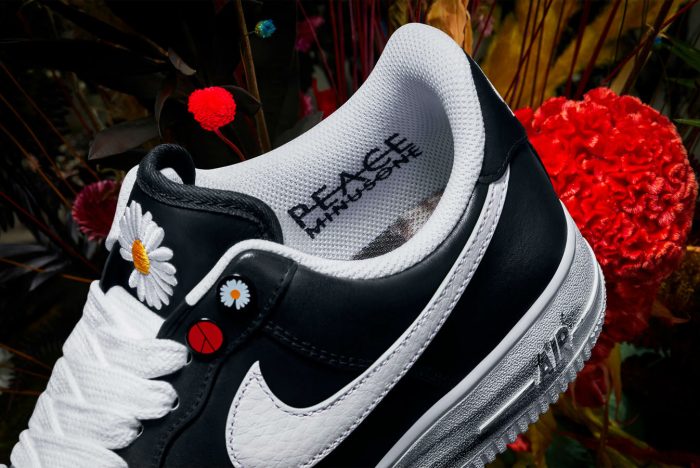