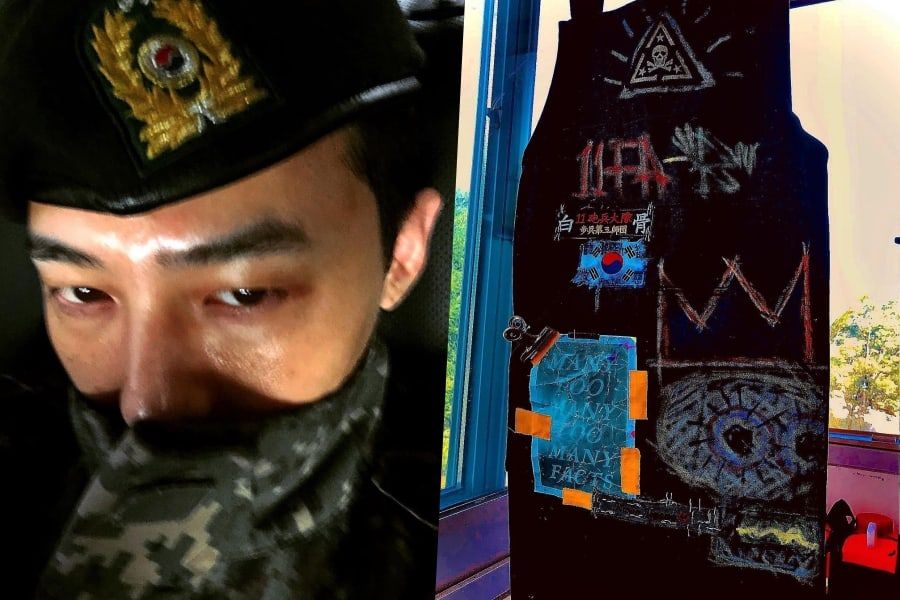 BIGBANG’s G-Dragon has shared photos on Instagram after being discharged from the military last week.

On October 29, G-Dragon posted several photos related to his military service, including himself in uniform, a badge that reads “peaceminusone” in Korean, artwork, and other memories from his time in the army.

As the caption, he wrote “2018.2.27 – 2019.10.26,” which is the period of time he spent serving in the military. G-Dragon served in the 3rd Infantry Division, known as the “White Skull” or skeleton unit at Cheorwon, Gangwon Province, and he included a white skull flag in his caption as well as tagged the location of his unit.