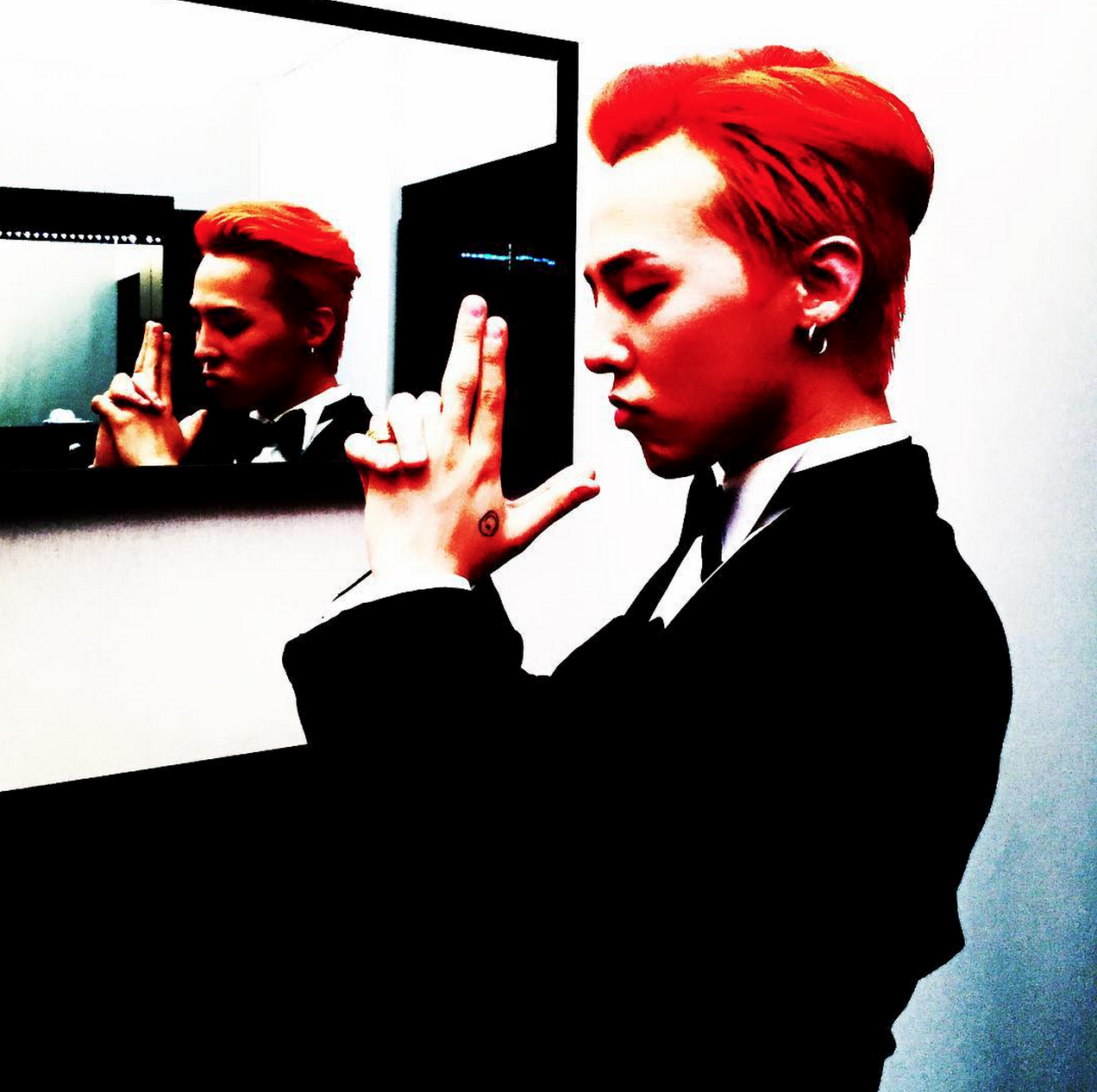 While quite the achievement, this will probably not come as a surprise for G-Dragon fans who have been following the artist on his explosively popular social media accounts.

G-Dragon’s Twitter trails slightly behind his Instagram at an impressive 4.52 million followers, and his official solo Facebook page has racked up 5.6 million likes since its inception.

Meanwhile, G-Dragon recently released his self-composed track “If You” as part of BIGBANG‘s “MADE Series” July installment, which has been topping both domestic and international charts.