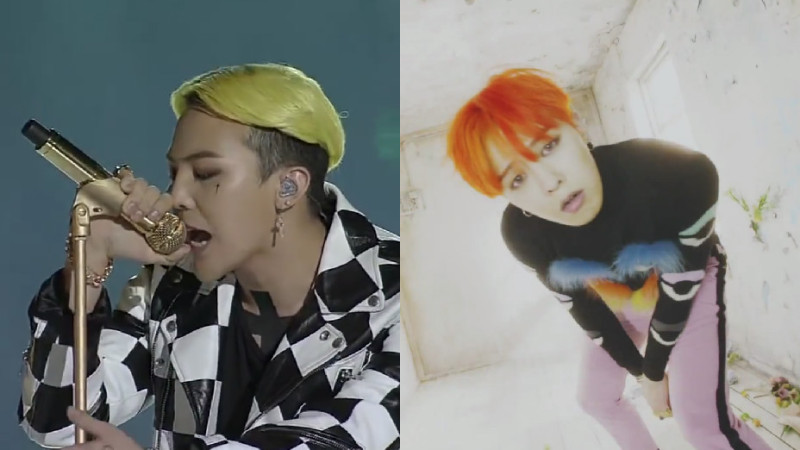 BIGBANG’s latest release, “Sober,” hit fans with a dose of familiarity and had some V.I.Ps cocking their heads, wondering where they had heard something like it before. Sure enough, a look back reveals that the song had been finished or in the works as far back as two years ago.

The song was actually performed in part by G-Dragon at Mnet’s 2013 MAMA as a prelude to his song “Crooked.” The video of the performance is currently receiving renewed interest, drawing comparisons with the polished version of “Sober” that was released on July 1.

The verse that G-Dragon sang in 2013, which begins with the lyrics “Without you,” can be heard towards the end of “Sober” at the 2:38 mark.

Meanwhile, BIGBANG’s chart dominance has begun yet again, with their latest July releases, “If You” and “Sober.”