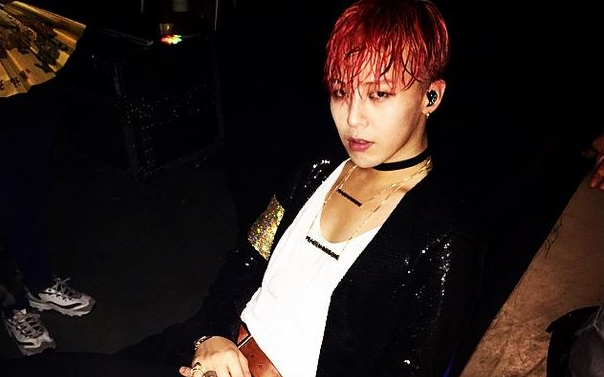 During an interview on KBS 2TV’s live music and talk show “Yoo Hee Yeol’s Sketchbook,” G-Dragon candidly opens up about when he feels most like the “Loser” described in BIGBANG’s recent single.

G-Dragon says, “You may think that I’d have a lot of friends, but I don’t have any. There are days when I don’t get a single phone call. When I’m lonely and sad, I feel empty.”

T.O.P chimes in, “When I’m no longer in [front of the camera] or come off the stage after a performance, I feel very empty.”

Daesung jokes, “The thing I don’t understand most is people who carry around a second phone battery. My phone battery juice has never fallen under 95 percent.”