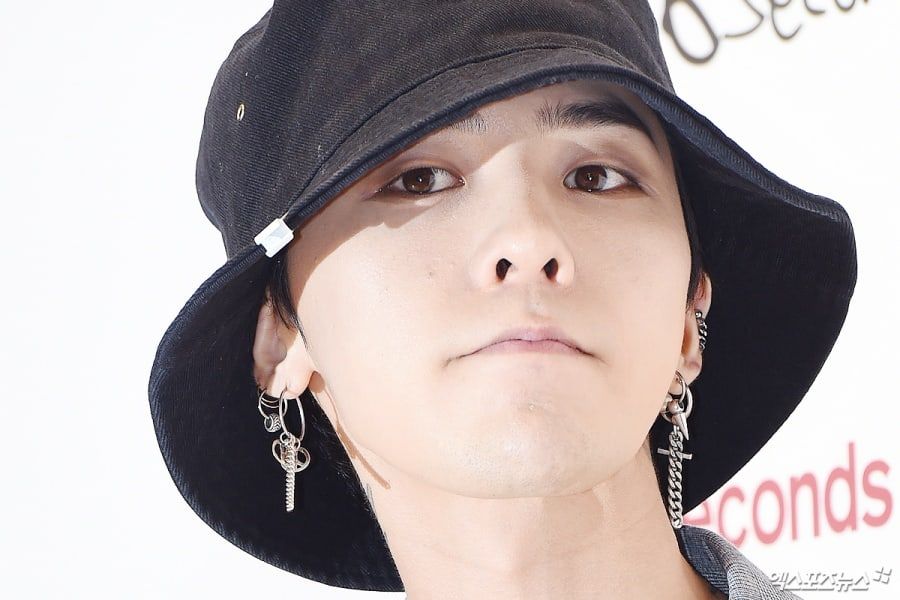 The Korean army has stated that BIGBANG member G-Dragon’s current art exhibit is not a violation of army regulations.

G-Dragon’s artworks were printed onto acrylic frames and made available for sale. 300 copies of his painting “Untitled 2017” are being sold for $518 each, while 700 copies for each of the six pieces in the “Flower Road” series are being sold for $218 each. As a result, questions were raised about the purpose of the exhibit and whether it can be considered to be of a profit-seeking nature. G-Dragon is currently serving in the army, and military laws prevent soldiers from engaging in profit-seeking activities.

Regarding this, a source from the Korean army stated to Maeil Business Newspaper, “We do not consider G-Dragon’s exhibit to be a profit-seeking activity. He made the artworks prior to his enlistment, and because it is a temporary event, we consider it to be a creative activity.”

G-Dragon enlisted last February, and his discharge date is set for October 26.