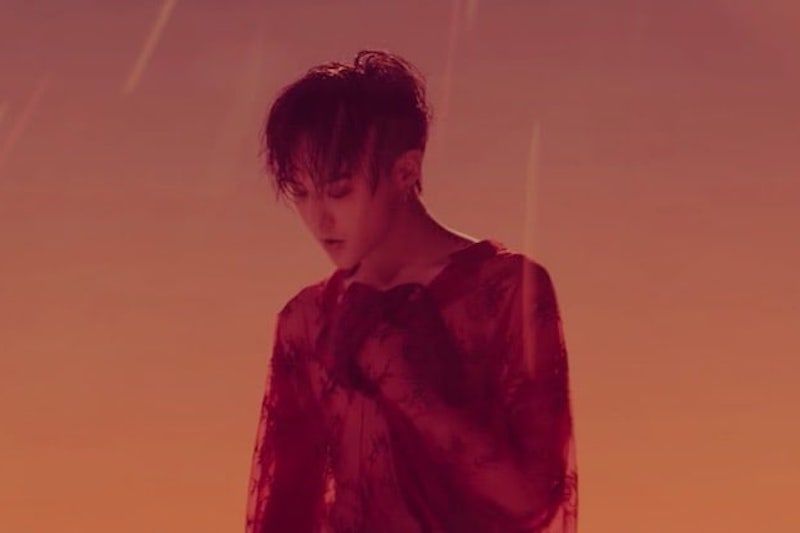 BIGBANG member G-Dragon’s MV for “Untitled, 2014” has now been watched over 100 million times on YouTube!

G-Dragon released this track on June 8, 2017 along with his solo album “Kwon Ji Yong.” He wrote the lyrics for the song himself, and also took part in its composition.

On August 10, the MV for “Untitled, 2014” reached 100 million views. This is G-Dragon’s third solo music video to reach the milestone, following “Crooked” and “Who You?”

Watch the MV again below to celebrate!