[Article] YG Entertainment Owns Trademark for ‘GDragon’ and ‘Taeyang,’ the Two won’t Be Able to Use the Names Once They Quit the Agency 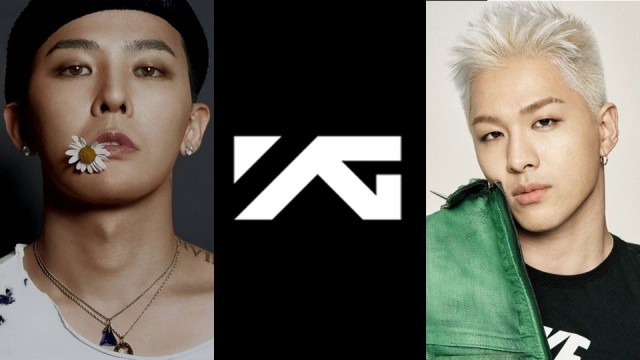 Kwon Jiyong and Dong Youngbae will not be able to promote as ‘GDragon’ and ‘Taeyang’ if they leave YG Entertainment.

An exclusive report on December 12th revealed that the trademark of Kwon Jiyong and Dong Youngbae’s stage names — ‘GDragon’ and ‘Taeyang’ — are currently under YG Entertainment. According to the Korean Intellectual Property Office, YG Entertainment registered GDragon’s name (both in Korean and English) in 2003. In 2015, the agency registered ‘Taeyang’ and ‘GDXTaeyang.’

A representative from the Korean Intellectual Property Office also revealed, “It would be also difficult for Kwon Jiyong to use ‘GD’ without permission or private contract with trademark holders because ‘GD’ is a part of the registered trademark ‘GDragon.’

Meanwhile, all BIGBANG members will need to consider their contracts with the agency in the near future, as their contract will expire soon.