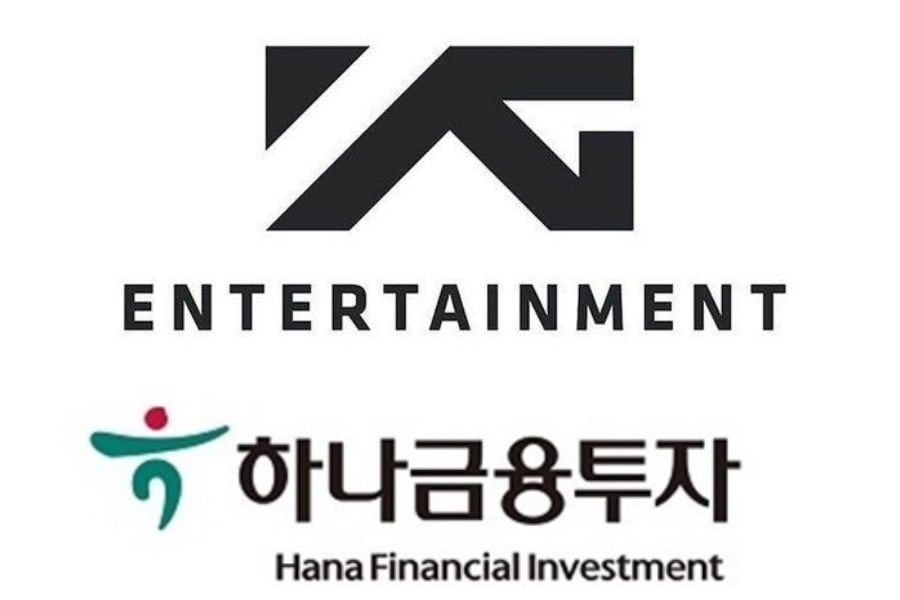 Earlier this year, YG’s founder, Yang Hyun Suk, stepped down from his position at the company after a series of scandals. His brother, the CEO, also resigned. After his resignation, Yang Hyun Suk became the subject of investigations regarding suspicions of prostitution mediation and illegal gambling. Despite the resignation, the company continued to be impacted by the public perception of scandal.

However, the Hana Financial Investment report was cautiously optimistic, suggesting that if BIGBANG renews their contract and TREASURE 13 can make their debut, the company has much potential for growth over the next year.

Lee Ki Hoon, a researcher at Hana Financial Investment, said, “BIGBANG’s contract renewal remains a big hurdle for the company, but the state of uncertainty is clearing up a little after the recent repayment of redeemable convertible preference shares, the conclusion of various tax audits and police investigations, and the BIGBANG members’ upcoming discharges from the military. If they can make BIGBANG’s promotions and TREASURE 13’s debut a reality, then their potential for growth will make them the biggest entertainment agency next year.”

Nonetheless, the key focus of the report is on YG’s future. Lee Ki Hoon said, “The most important question after the BIGBANG members are discharged from the military is whether they’ll renew their contracts.”

He continued, “In the past five years, SM and YG held about 20-40 dome concerts per year combined. Of those, 40-50 percent were BIGBANG. If a Japanese dome tour can yield the expected results (about 800,000 to 1 million people per year), then the yearly business profits can easily go over 30 billion won (about 25.6 million).”

Lee Ki Hoon cautioned that TREASURE 13 must make their debut early next year, however, in order to contend with a highly competitive rookie market. He pointed out that SM Entertainment has talked about the possibility of debuting new groups next year, while Big Hit Entertainment already has a head start with TXT. He concluded, “But anticipation is still high [for TREASURE 13], with its member lineup, including four Japanese members, and its collaboration with YG producers.”