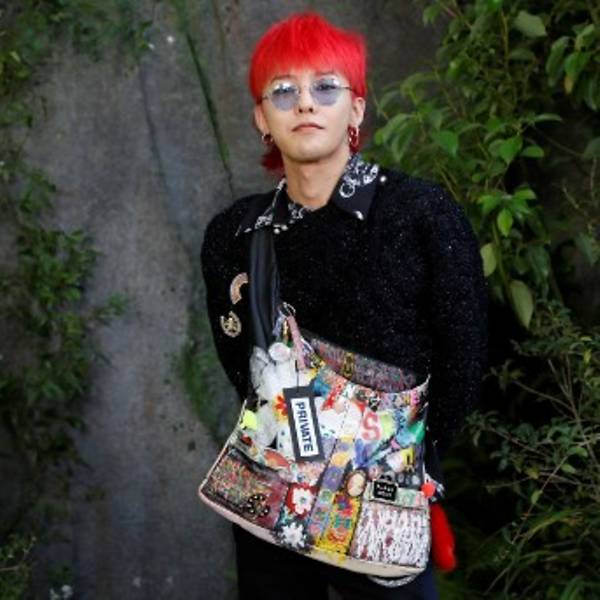 “Now that I am no longer a soldier, I will return to my career as a singer and give my best efforts.”

G-Dragon, the band leader of K-pop group BIGBANG, was discharged from military service on Saturday morning (Oct 26) at Yongin, Gyeonggi Province. The 31-year-old was enlisted on Feb 27 last year. He served in the third Infantry division at the Cheorwon, Gangwon Province.

“I have returned after successfully wrapping up my mandatory military service and I want to thank you all for waiting for me, and also thank you for coming today,” said the singer to around 3,000 fans, including overseas fans, who waited in the cold for his official discharge.

He added: “Now that I am no longer a soldier, I will return to my career as a singer and give my best efforts.”

Fans around the world spared no efforts in showing their support.

The singer’s Chinese fans organised a “Welcome Back” celebration for their idol, splashing a specially compiled clip of G-dragon’s best moments on the giant LED screens at Shanghai’s Twin Towers.

Fans around the world have been trending hashtags such as #one_of_a_kind_GD and #KwonJiYong_Free_LiketheWind.