[Article] K-Pop Idols Who Have Opened Their Own YouTube Channels 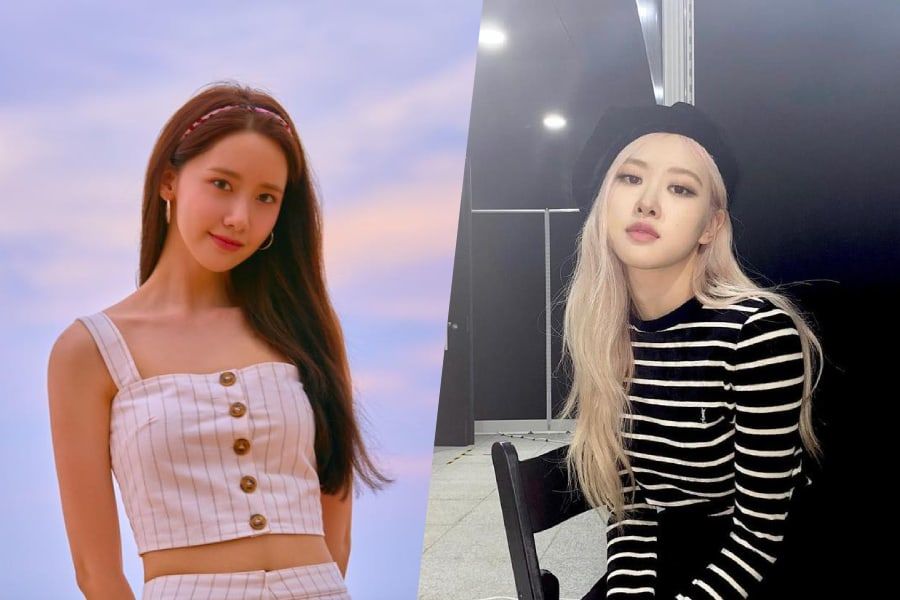 K-Pop Idols Who Have Opened Their Own YouTube Channels

Every now and then, idols open their own YouTube channels to share bits of their daily lives with their fans. These idols put all sorts of visual content on their channels to suit every taste and to entertain at all times.

After the last feature mentioned some K-pop idols with interesting content on YouTube, here is another selection of idols who have opened their own YouTube channels as of late!

Daesung is one of the few idols who doesn’t have a social media presence, so fans must have been over the moon when he opened his YouTube channel less than a year ago. The content he posts is quite entertaining: Drum covers of K-pop and western songs. Check out this cute video where a stressed out Daesung gives his best to reenact BTS’s “Boy With Luv.”

Former AOA member Choa continues to share her talent with her audience via her channel, which she has launched about seven months ago. The artist posts a variety of content, and while cover songs make up the majority, she also posts recipes, DIY tutorials, and etc. Her rendition of “Don’t Touch Me” by Refund Sisters is pure art, see for yourselves!

It didn’t take much time for Hyeri to thrive on YouTube. Her versatile content has surely attracted many subscribers, and she was awarded a gold button over a month ago. The idol inaugurated her platform by creating her own reality show, where viewers get to real Hyeri away from the spotlight.

Seunghee is another idol with quite the colorful content. Vlogs, Q&As, and covers make up the most of her channel, with the addition of her own “Saturday Night Live” broadcast where she interacts live with her subscribers. The best part is that most of her videos are subtitled, which is an ultimate win for international fans.

Wonho joining YouTube has been a blessing to his fans. The idol shares basically a little bit of everything: his workout sessions, behind the scenes of his promotions, and he even has his own radio show. But that’s not all! Wonho is quite the food lover, as he shares recipes and hosts mukbang ASMR sessions as well.

Rosé’s YouTube channel is only a month old, and the first video she uploaded already says plenty about her. Through an interview film, the idol shares snippets of her childhood, her dreams, and even her solo debut. Join Rosé in her new journey down below.

YoonA’s content is as colorful and lively as she is. The star brings her fans close by sharing many moments of her wonderful days, including her career. For instance, this behind-the-scene footage of one of her commercial shootings gives a glimpse of YoonA at work. Also, her staff brings up some head-scratching and equally entertaining topics during her breaks.

JB is perhaps one of the latest idols to join YouTube. His channel has nearly 900,000 subscribers, although he only posted one introductory video where he addresses his fans and shares that he’s going to use his platform to show various sides of himself. He also asks them to look forward to it, so might as well subscribe and turn on the notification bell to stay updated!

Which idol channel is your favorite? Let us know in the comments below!