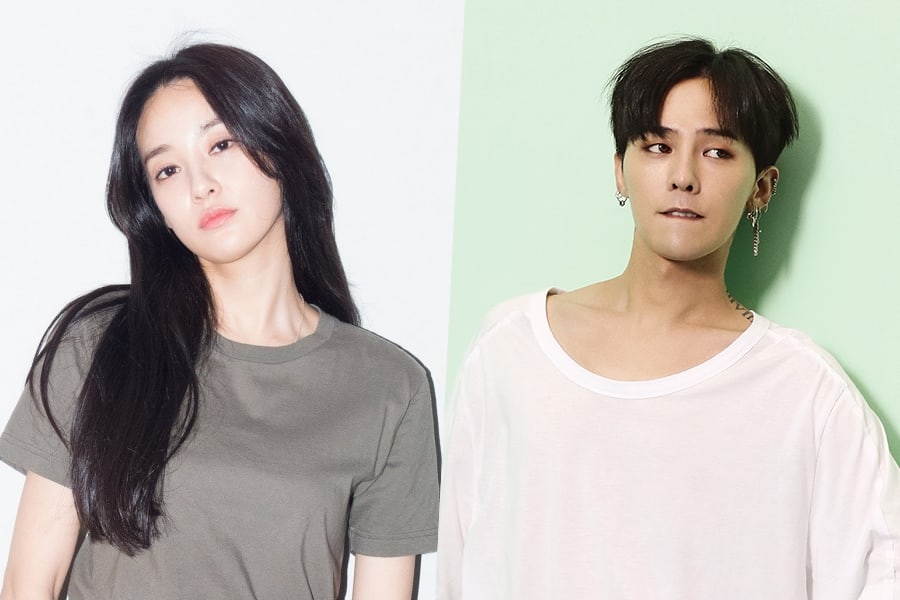 Lee Joo Yeon and G-Dragon have once again been swept up in dating rumors.

On May 31, Lee Joo Yeon posted a short video taken together with G-Dragon on her Instagram before deleting it immediately. The two were shown playing with a filter on a photo application.

In response, her agency Mystic Story commented, “It is difficult to check regarding Lee Joo Yeon’s personal life.”

Previously in October 2017, their dating rumors were denied after the reveal of a video that the two took together through the app Kwai. Their agencies also denied rumors of their trip to Hawaii together afterwards, and they were then swept up in rumors again in January 2018 through a report by Dispatch.