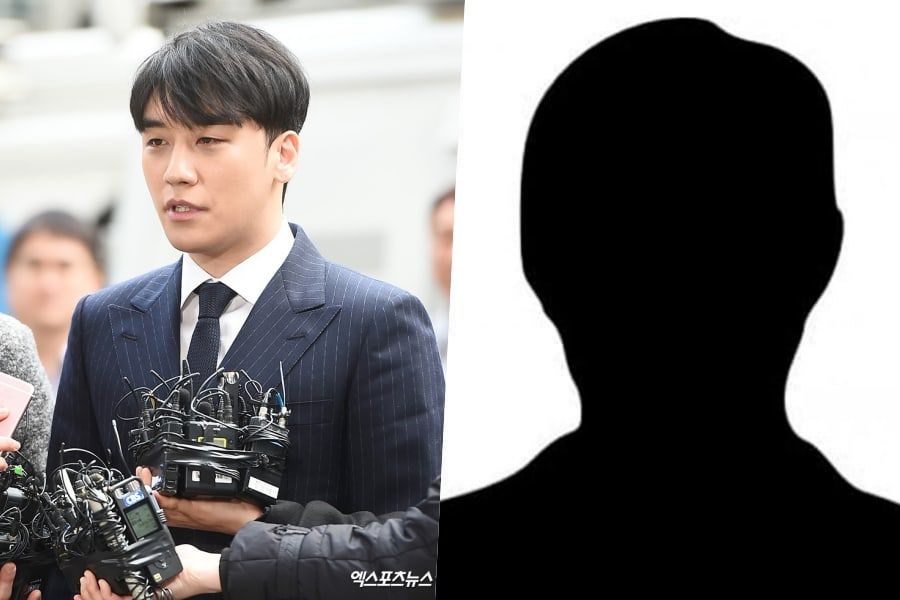 MBC’s “Newsdesk” has revealed additional information about the pretrial detention warrants for Seungri and former CEO of Yuri Holdings Yoo In Suk.

On May 14, Seungri and Yoo In Suk attended questioning to determine the validity of requests by the police for their pretrial detention warrants. The police had filed the warrants for the two men on various charges including prostitution mediation, embezzlement, violation of the Food Sanitation Act, and in the case of Seungri, receiving prostitution services. Later in the evening, Judge Shin Jong Yeol of the Seoul Central District Court announced the dismissal of the requested pretrial detention warrants and explained, “There is room for dispute in regards to the main suspicion, which is embezzlement. It is also difficult to recognize a reason for detention, such as potential destruction of evidence, in regards to the remaining suspicions.”

During the May 15 broadcast of MBC’s “Newsdesk,” the program revealed that its reporters were able to procure and examine Seungri and Yoo Seungri’s pretrial detention warrants.

According to the program, instances of prostitution mediation occurred mainly in 2015. In December 2015, when Seungri gave instructions to call in women to entertain Taiwanese men, Yoo In Suk recruited two women and wired 3.6 million won (approximately $3000) to a broker in return.

A few days later, Yoo In Suk mediated prostitution again when a group of nine Japanese investors came to Korea. Seungri had paid for their hotel fees, which amounted to 37 million won (approximately $31,000), using a YG Entertainment company credit card.

According to MBC’s report, police confirmed 12 instances of prostitution mediation that occurred between December 2015 to January 2016. These instances account for a sum of 43 million won (approximately $36,000).

Investigations have revealed that Yoo In Suk even used his maternal grandmother’s bank account to transfer the money.

The warrant also noted that these instances of prostitution mediation were conducted through adult entertainment establishments located in Gangnam. Using their connections with sources from the establishments, Seungri and Yoo In Suk would call women over when necessary.

In regards to Seungri and Yoo In Suk’s embezzlement charges, MBC reported that the men embezzled a total of 550 million won (approximately $462,000), including 520 million won (approximately $436,000) in Burning Sun funds, from September 2019 to January 2019. Seungri and Yoo In Suk wired the money to their separate corporate bank accounts in the name of brand and consulting expenses, but the court ruled that the nature and intended use of the funds for each corporation should be further examined.

The police plan to respond after carefully reviewing the reasons for the court’s dismissal of the pretrial detention warrants.