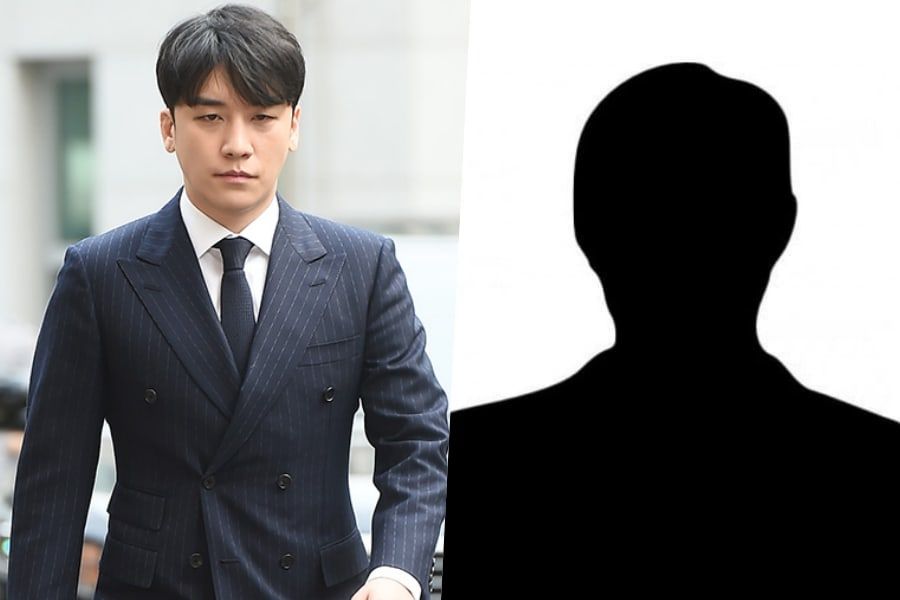 On June 21, MBN reported on the ongoing cases involving Seungri, Yoo In Suk, and Madam Lin.

It’s reported that about a month after the dismissal of detention warrants for Seungri and Yoo In Suk, police will wrap up its investigation of Seungri and Yoo In Suk and forward the cases to prosecution on June 25. The same suspicions including receiving prostitution, prostitution mediation, embezzlement, and violation of the Food Sanitation Act that were listed in the pretrial detention warrants were applied to the case.

June 25 is also the date that Seungri received when he previously submitted a request to delay his military enlistment for the ongoing investigation and the Military Manpower Administration postponed his enlistment.

Taiwanese investor Madam Lin will be treated as an accomplice and forwarded to prosecution on the same day. She is being suspected of laundering money by using fake bank deposit books in the name of the club’s employees and embezzling 570 million won (approximately $491,000). MBN states that the police booked Madam Lin on June 18 after conducting two document investigations. Taking future international cooperation into account, however, the police plan on forwarding Madam Lin’s case with the suggestion of a suspension of indictment.

Including Madam Lin’s suspected involvement, MBN reports that the total amount of the funds embezzled by Seungri and Yoo In Suk increases to 1.1 billion won (approximately $947,000).

Seungri and Yoo In Suk were previously booked for embezzling 530 million won (approximately $456,000) from Burning Sun. On June 19, it was then revealed that the Intellectual Crime Investigation Team of the Seoul Metropolitan Police Agency suspected Seungri and Yoo In Suk of conspiring with Madam Lin and embezzling 1 billion won (approximately $861,000).