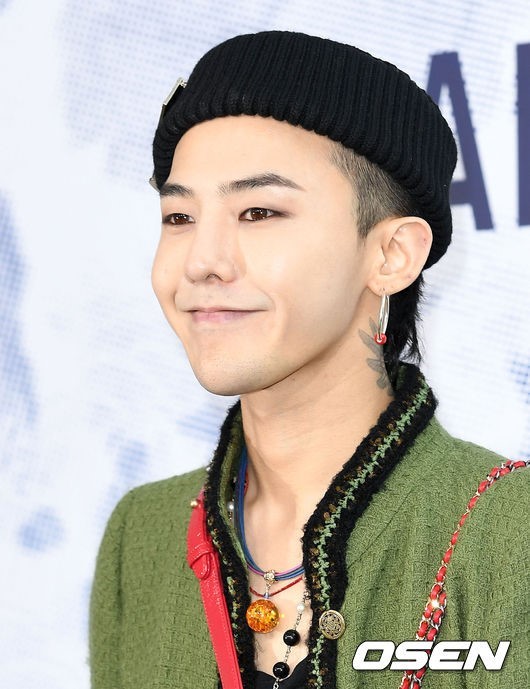 On the ‘GD Café’ and bowling alley which will open on February and March, G-DRAGON participated in the design, planning, and interior from the early construction stage, adding more meaning to both business locations.

‘GD Café’ is an architecture built with inspiration from the logo of the fashion brand, ‘PEACEMINUSONE”.

Likewise, the bowling alley which will also serve as a lounge pub, was created with G-DRAGON’s idea that Jeju Island lacks in leisure space where families can enjoy their time.

‘GD Café’ and the new bowling alley has been under construction for about a year, and is currently at the interior completion stage. G-DRAGON is currently staying in Jeju Island, displaying his affections on the new places of business by exhibiting his personal art collections and even drawing on the interior himself.

Meanwhile, YG Entertainment stated, ‘Monsant Aewol’ which was known as ‘Old GD Café’ has been disposed and closed at the end of last year, and is currently operated by a different owner under a different name”.

They added, “The ‘chandelier damage’ incident which became an issue online is not related to G-DRAGON. G-DRAGON’s personal art collection exhibited on the café were pulled out of the store long ago when he sold the café”.