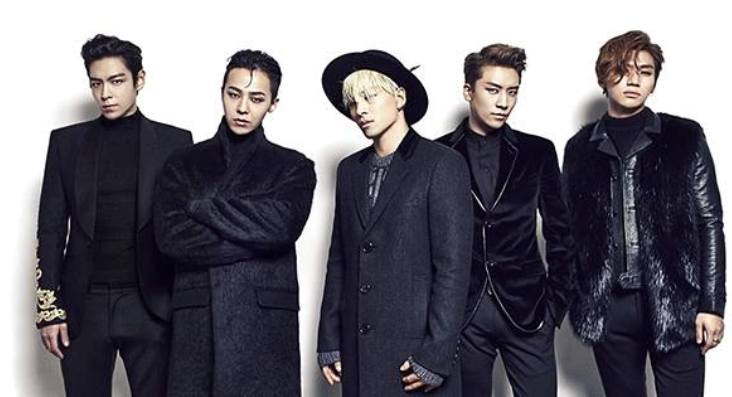 MALACAÑANG said Monday that the government has no plan yet to stop the holding of concert by popular Korean boy band BIGBANG which will be held next month in the wake of the spread of Middle East Respiratory Syndrome Coronavirus (MERS-CoV) in South Korea.

Coloma also assured that the Philippines is prepared to deal with the threat of MERS-CoV, which has killed at least 16 people in South Korea.

"The Philippines is fully prepared to thwart and contain the Middle East Respiratory Coronavirus and government has put in place all the necessary preventive measures, including contact-tracing and other infection control protocols to isolate those exhibiting symptoms of MERS-CoV,” he said.

Coloma noted that since the first quarter of 2014, when MERS-CoV was first reported in the Middle East, the DOH has conducted intensive monitoring and information dissemination campaigns among Filipino nationals, especially among health workers and hospital employees.

Last year, the DOH conducted successful contact-tracing, and isolation when it was learned that a Filipino hospital employee, who had tested positive for MERS-CoV in the Middle East, had entered the country.

The patient was confined at the Research Institute for Tropical Medicine (RITM) in Muntinlupa City and later tested negative. Similar cases reported in August 2014 and February 2015 were also successfully contained.

Coloma said that according to Health Secretary Janette Garin, the Philippines remains “MERS-CoV-free."

“As a member state of the World Health Organization (WHO), the Philippines abides by its advice ‘to continue surveillance for acute respiratory infections and to review any unusual patterns’,” he said.

He quoted the WHO as saying that given the lack of evidence of human-to-human transmission in South Korea, it “does not advise special procedures at points of entry, or travel, or trade restrictions” in that country.

Coloma however reiterated the government’s call for all Filipinos in the Middle East and those travelling to South Korea to remain vigilant, take precautionary measures, heed local health regulations, and observe personal hygiene measures. (SDR/Sunnex)