These photos and the video are from the year end party with Seungri’s Jiu Hitsu training friends on Dec 28th 2015 in Seoul. According to the original source Seungri stole and used GD’s black card ^^. 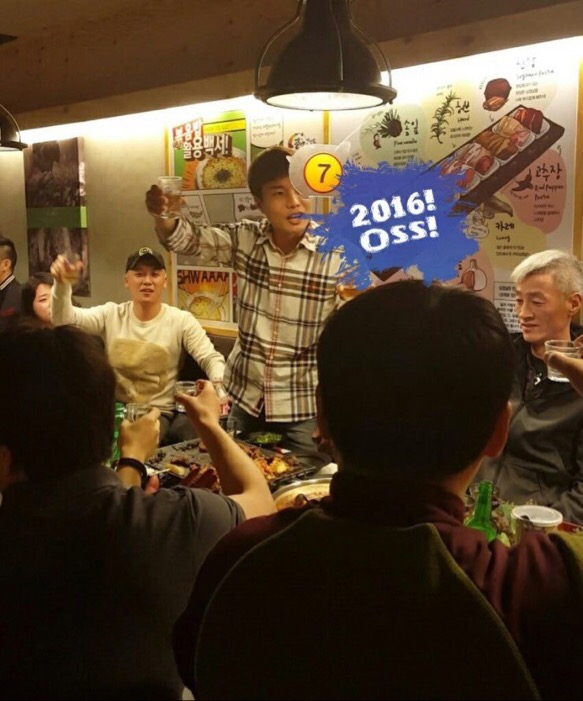 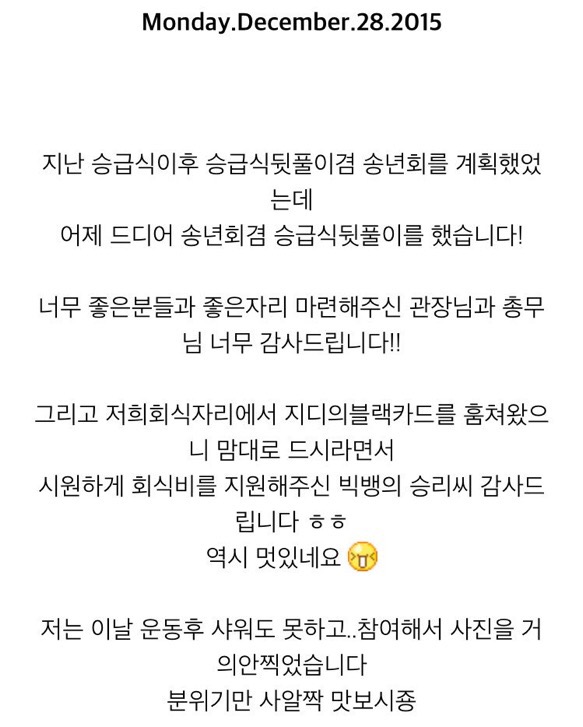 Source: Jay King plus via jipaen