Daesung said he finds rehearsal events really embarrassing because he’s unstyled and without make up while we’re all styled and pretty kk pic.twitter.com/kXFH8Q9VJa

Daesungie was so cute! ???? He sang Venus and Nalbwa Gwisun and then he tried to shush us out, but we insisted on another song so he sang D-Day

D-Day was a request from a Korean VIP (Daesung said he could hear from only the word “D-Day” that she’s Korean ????????)

In the bridge in D-Day, fans wave the light sticks in a jump-motion. Daesungie noticed and started jumping but complained at the same time ???? 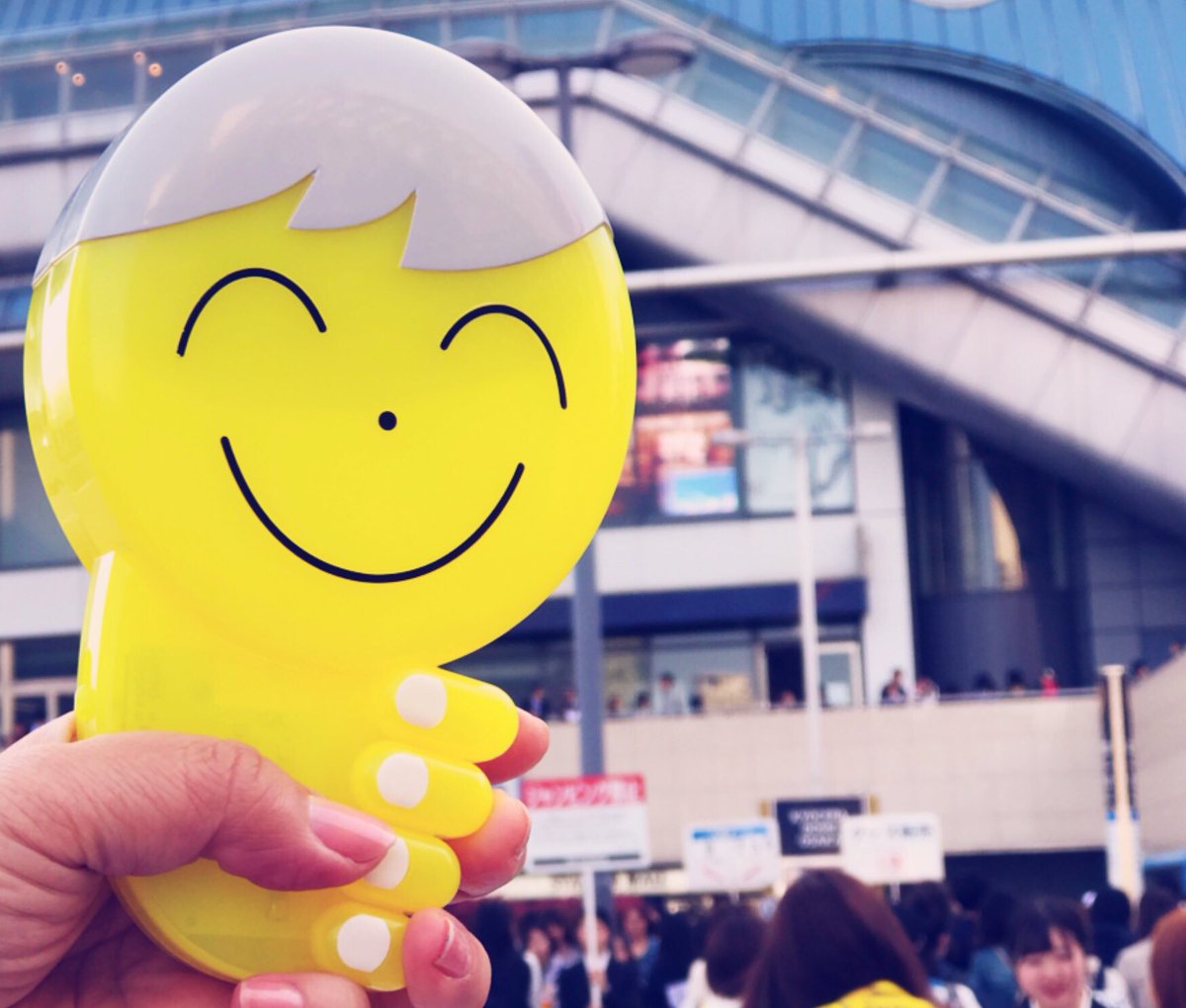 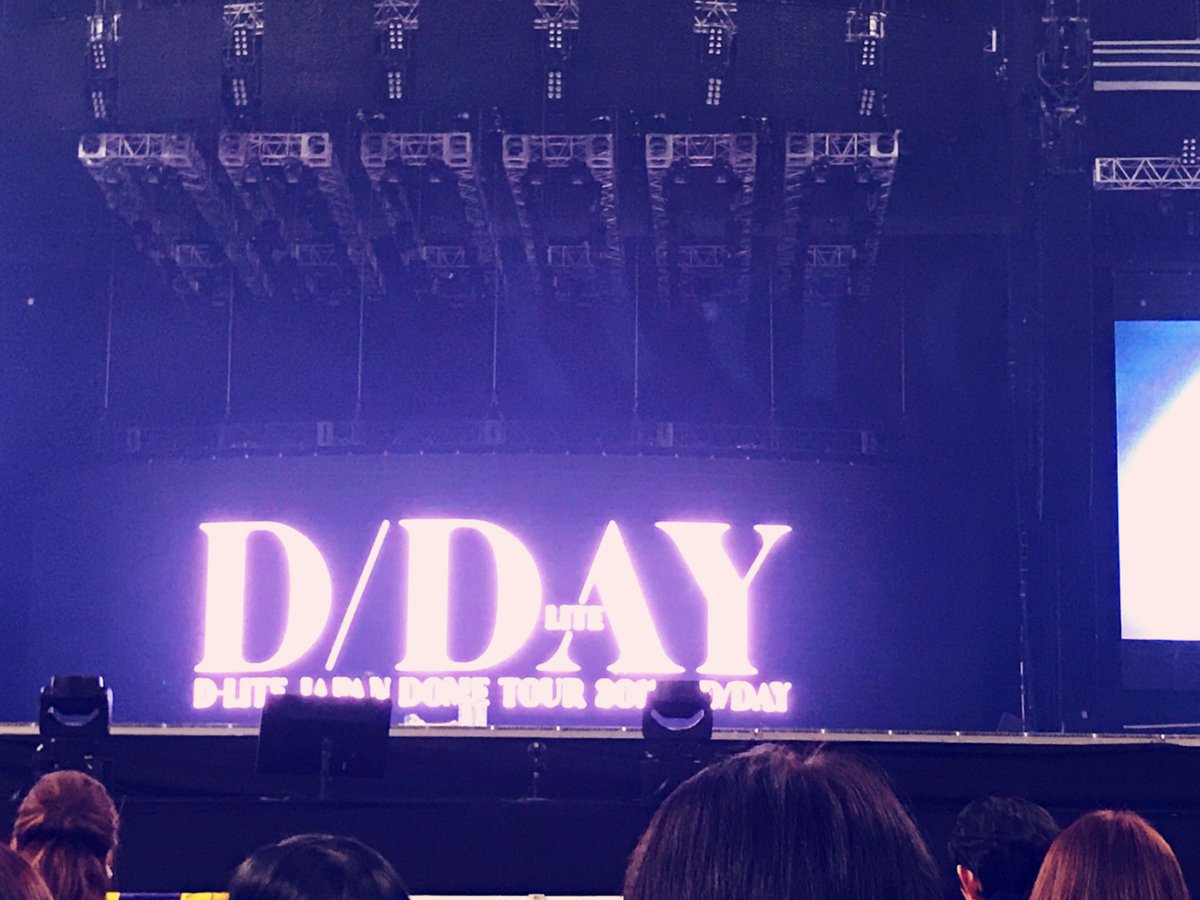 Daesung said he wants to create many many more enjoyable tours together with the same members – same band, same staff, and same fans. pic.twitter.com/x3AncHu5XH 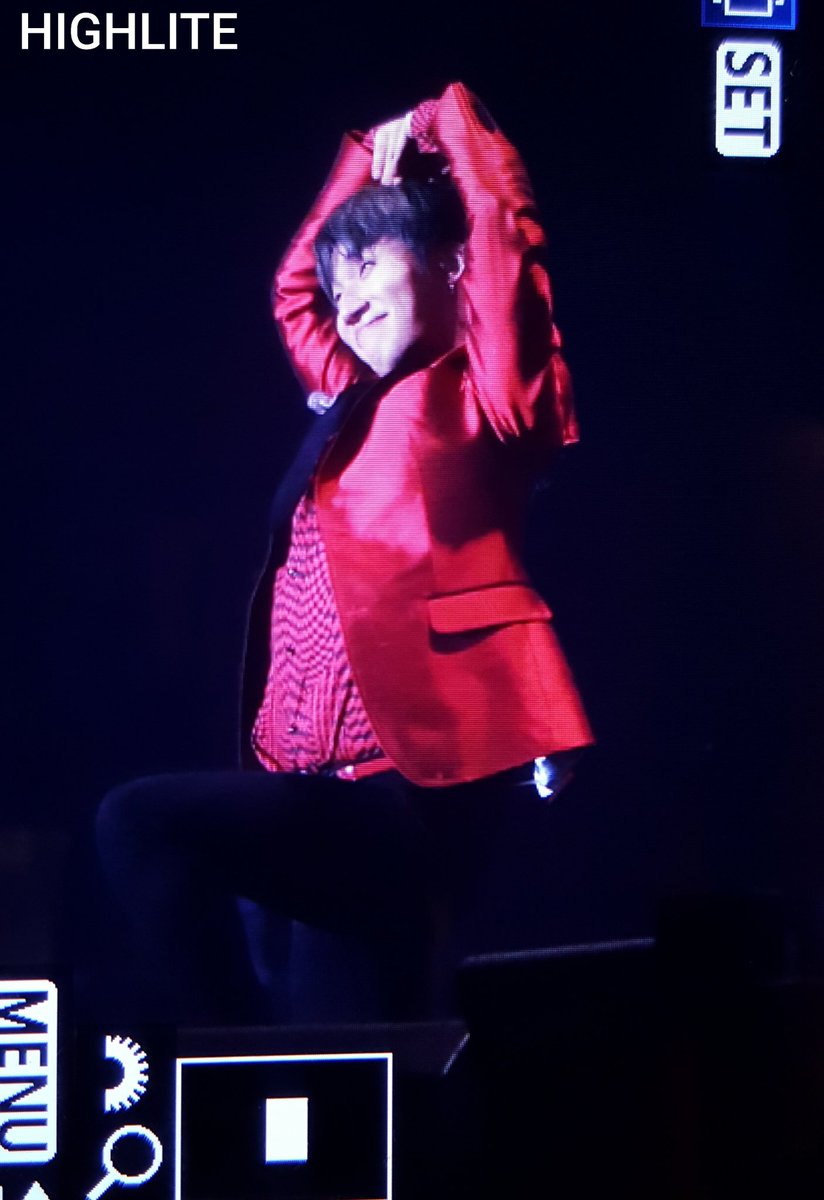 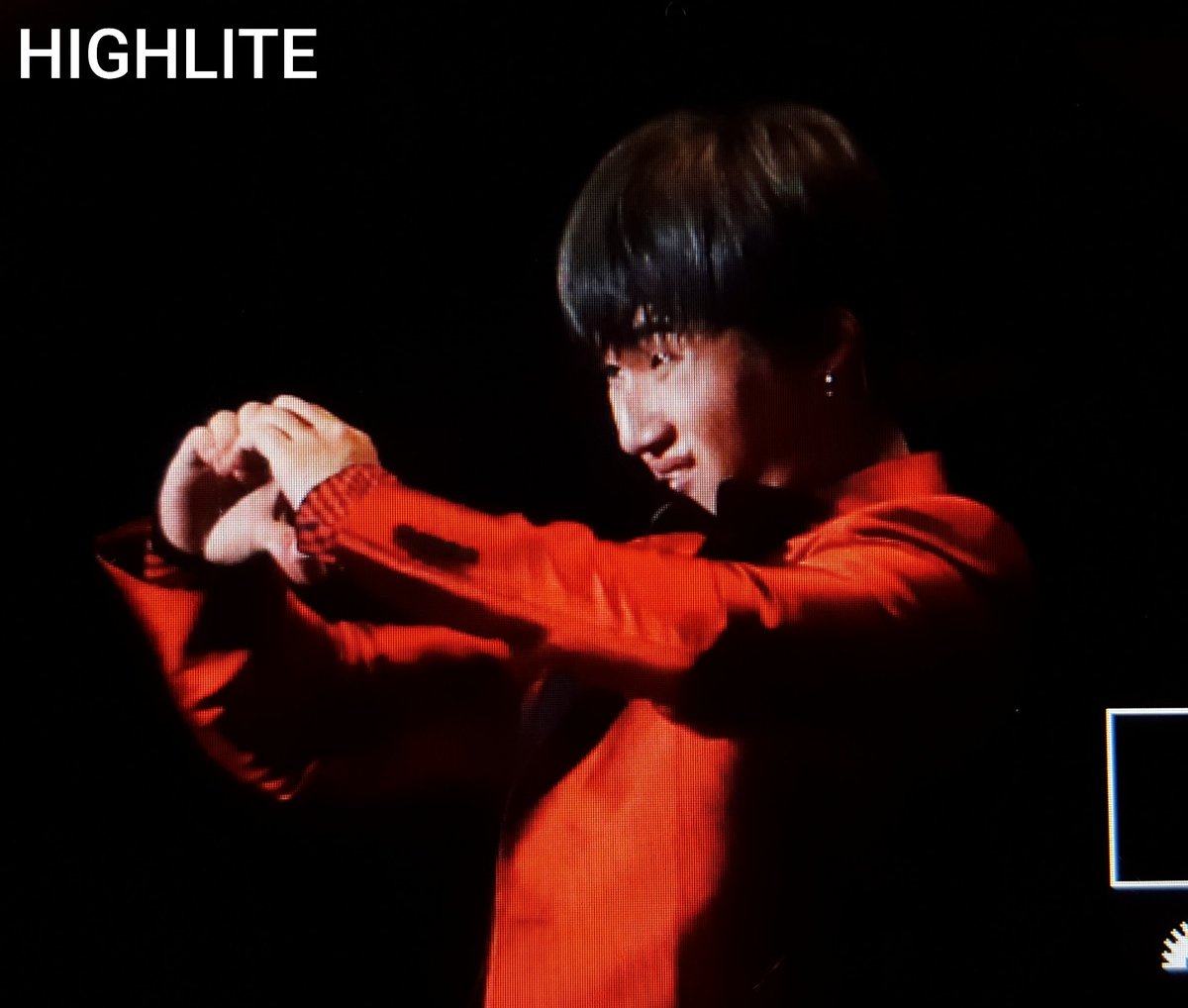 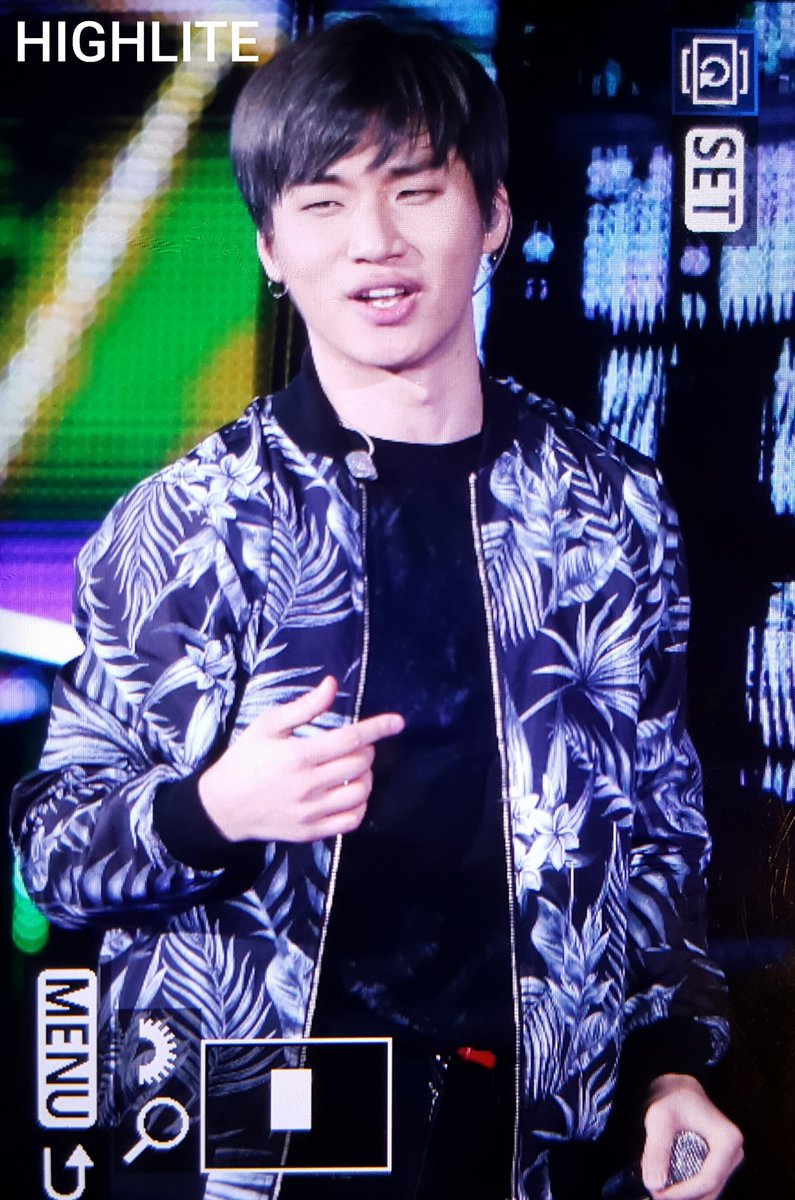 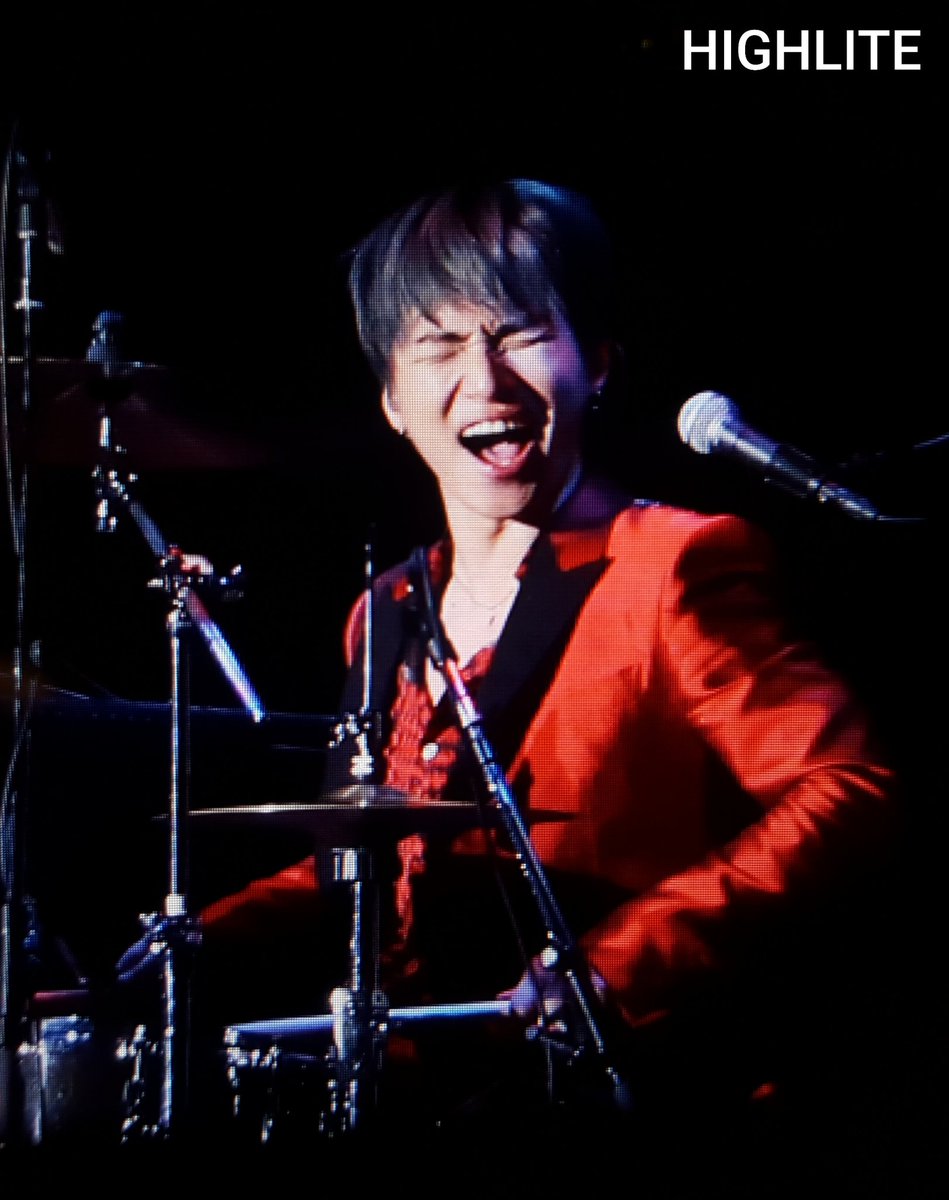 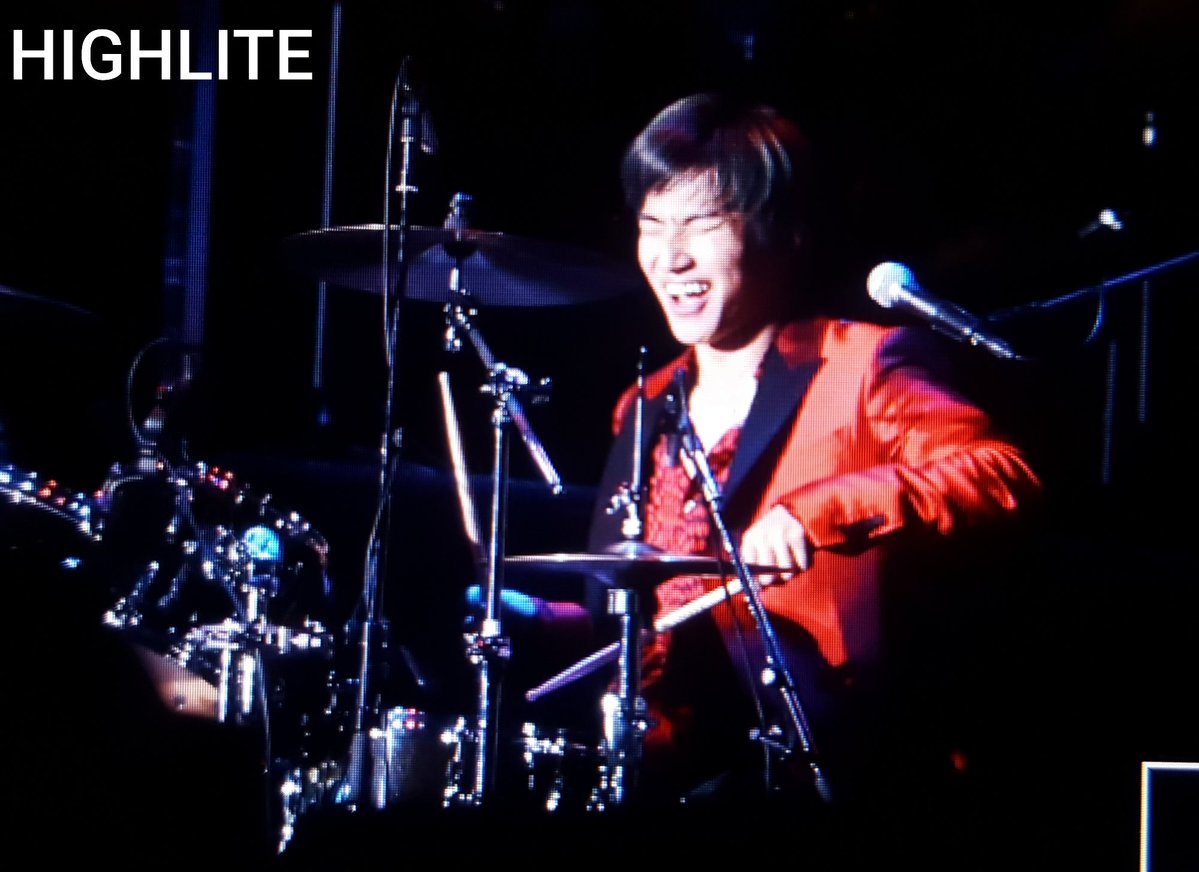 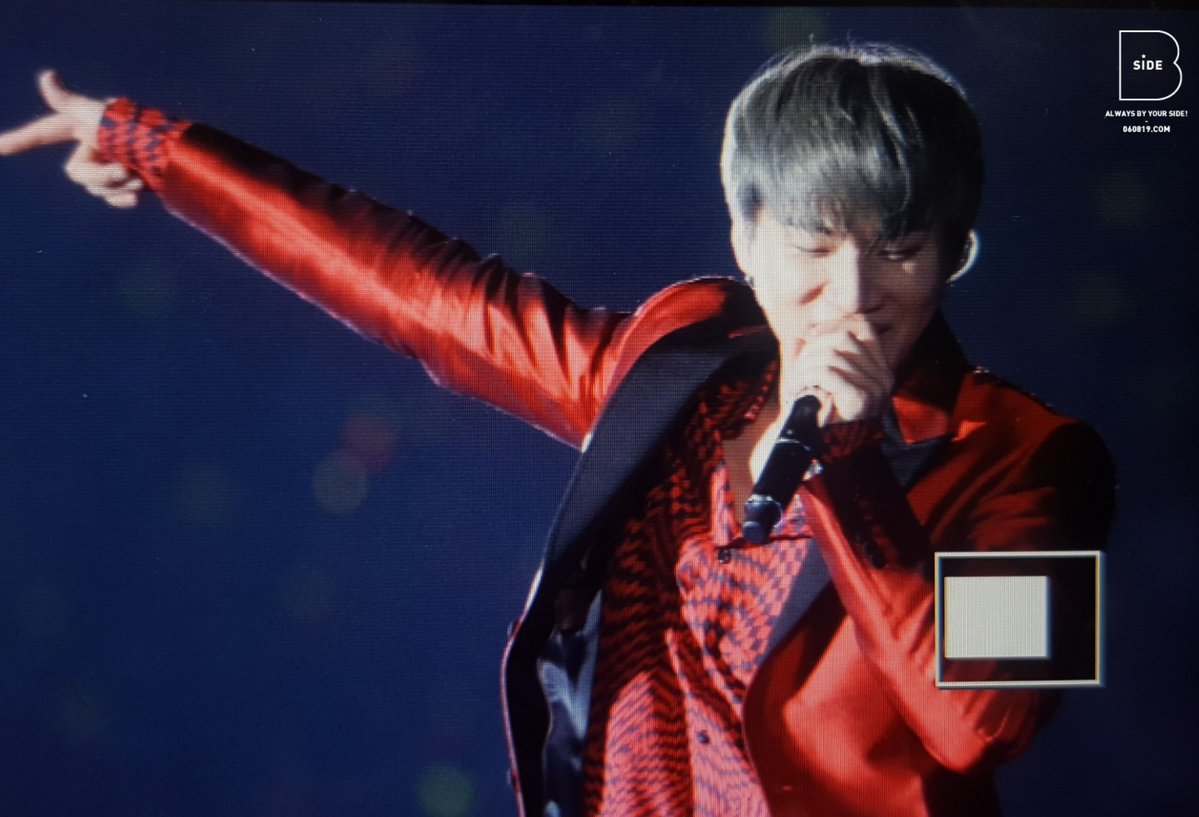 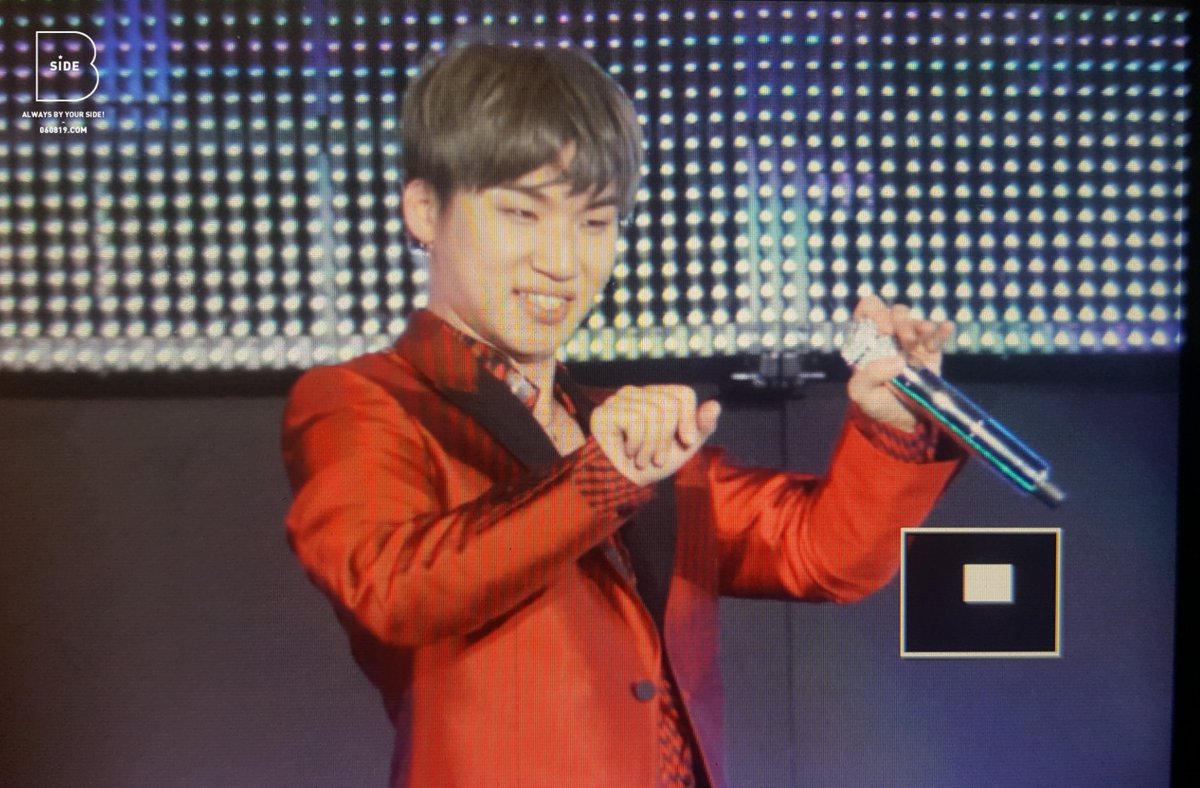 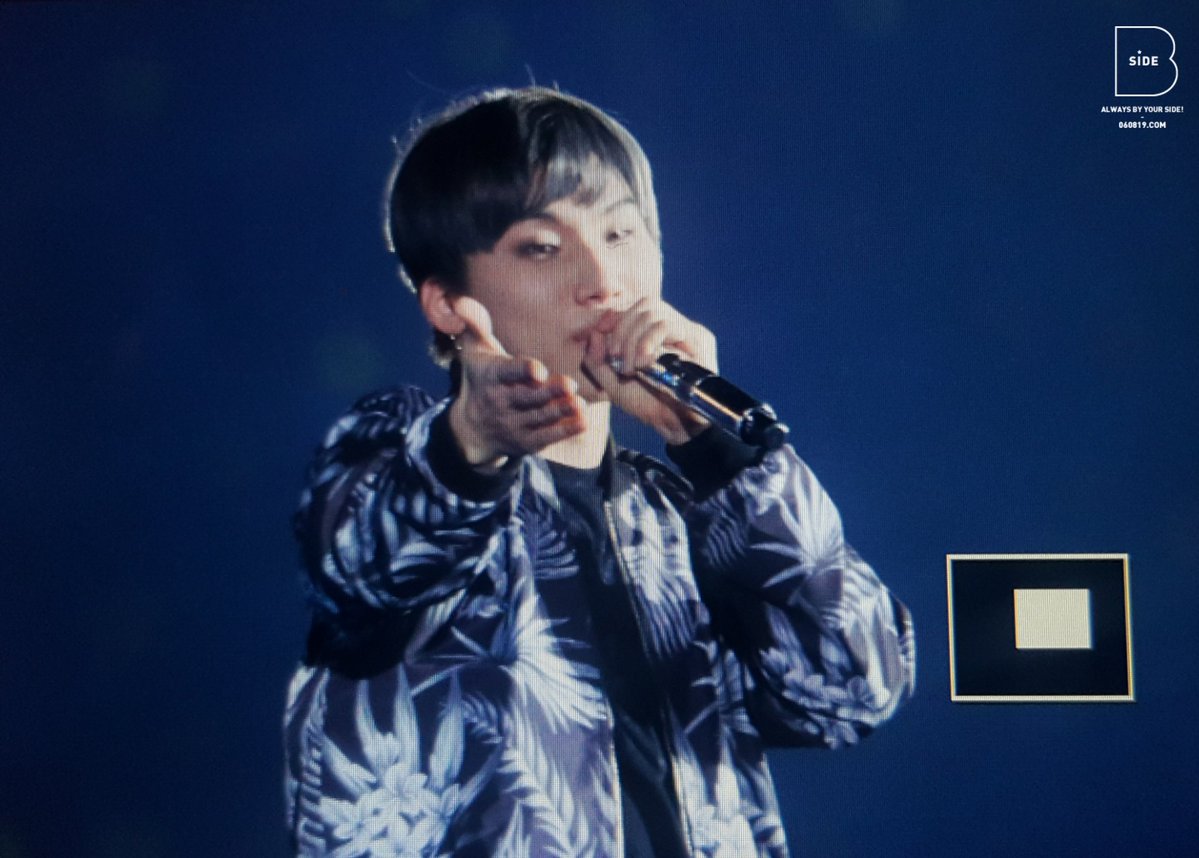 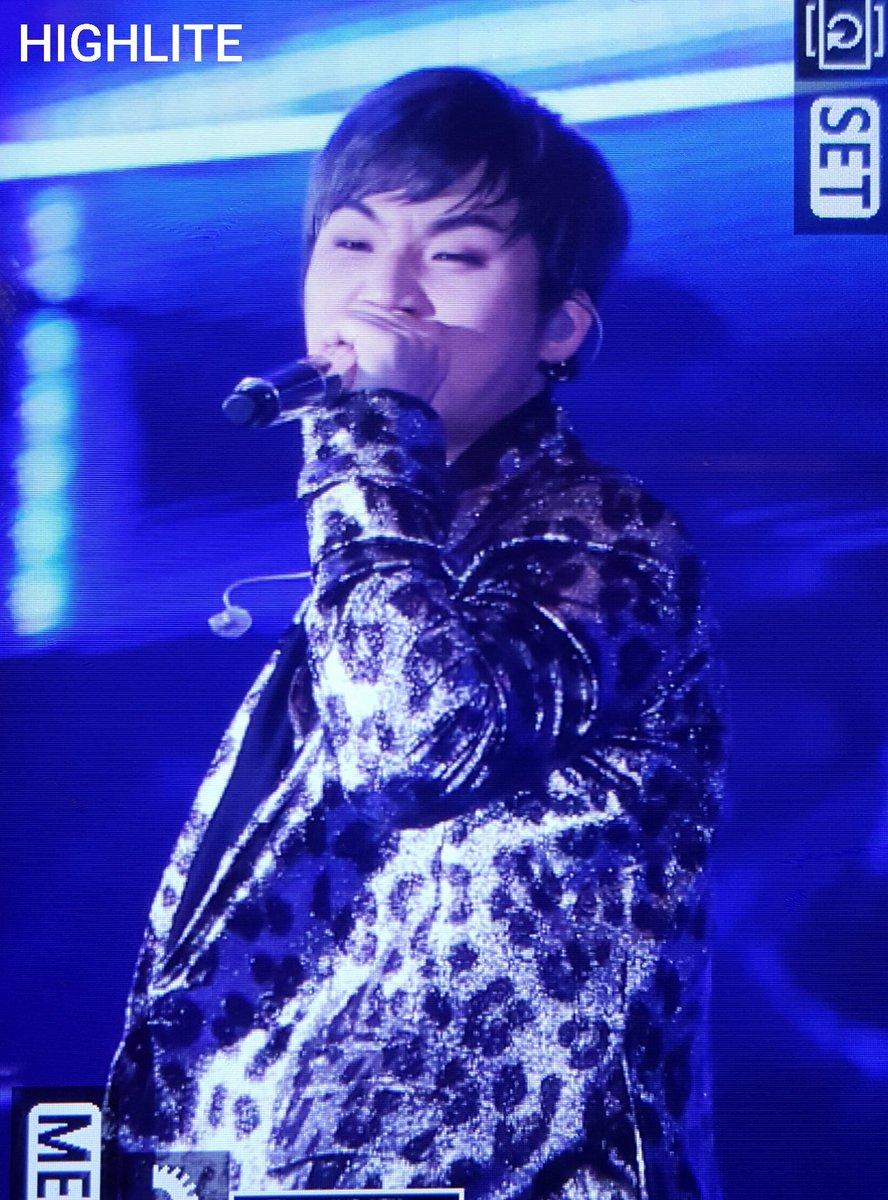 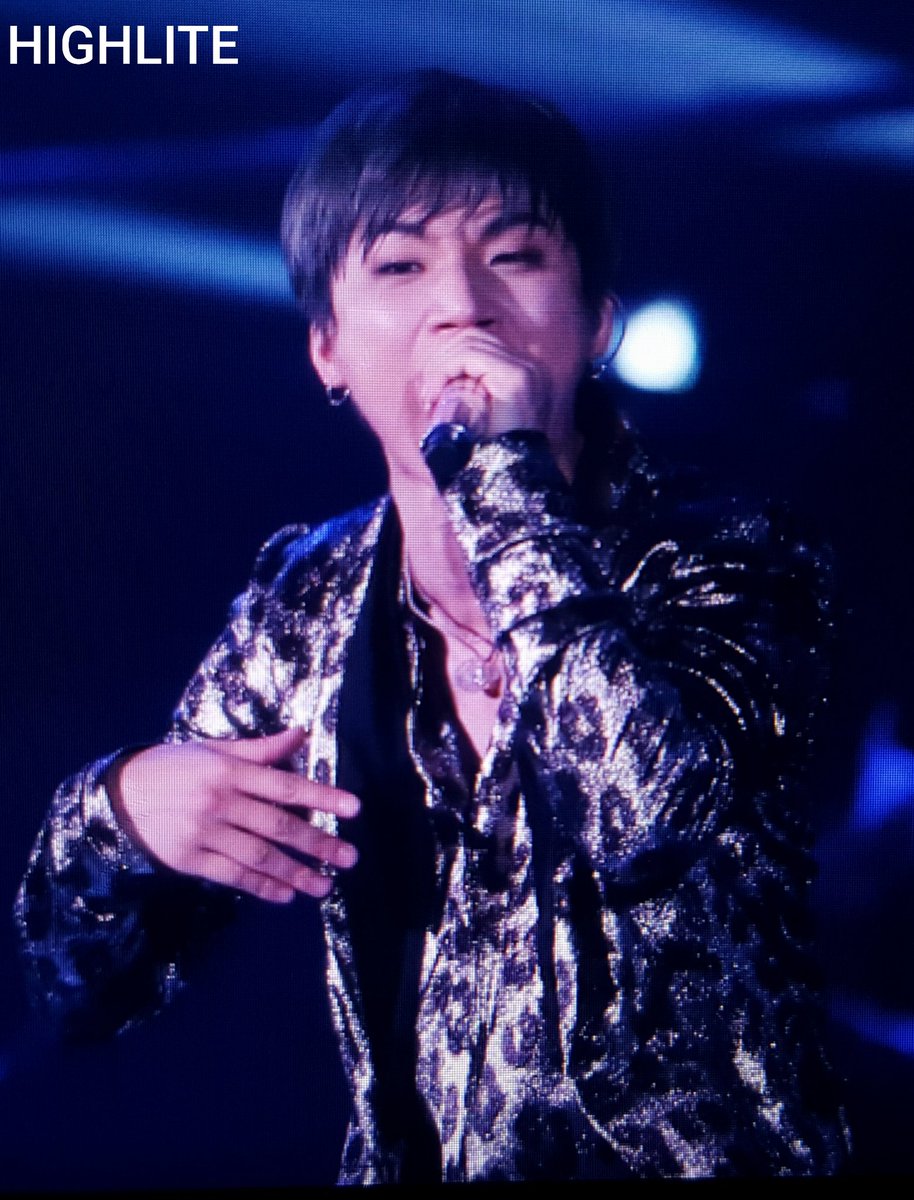 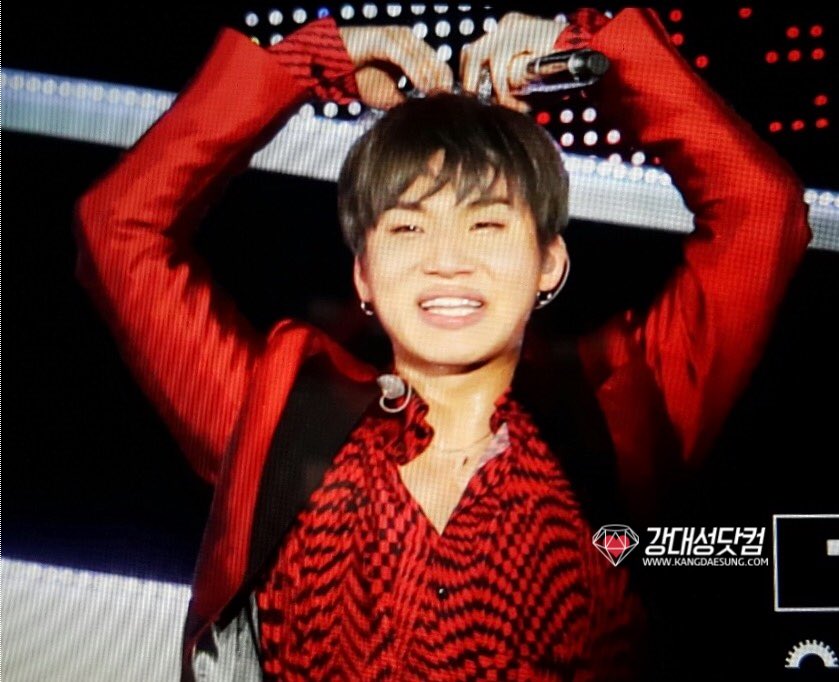 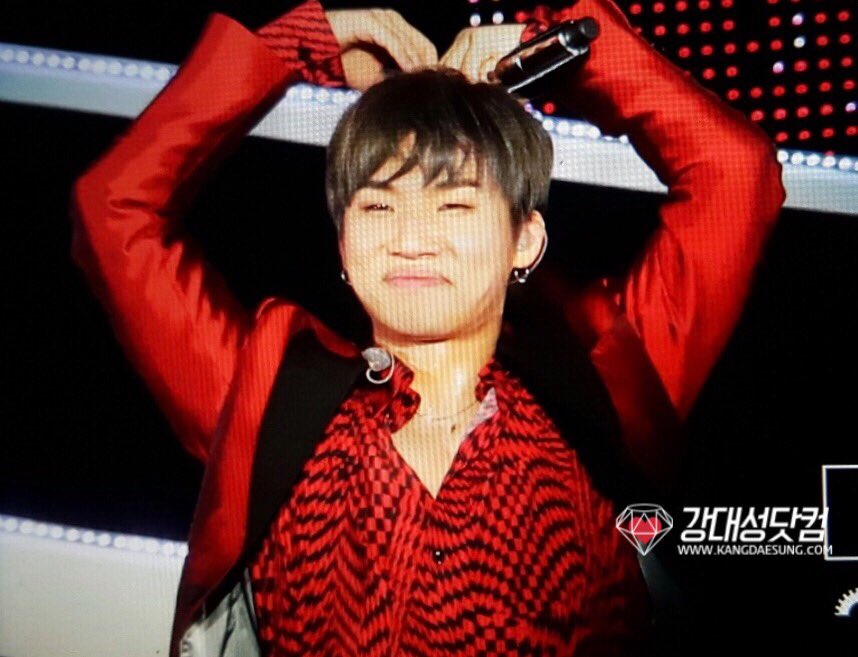 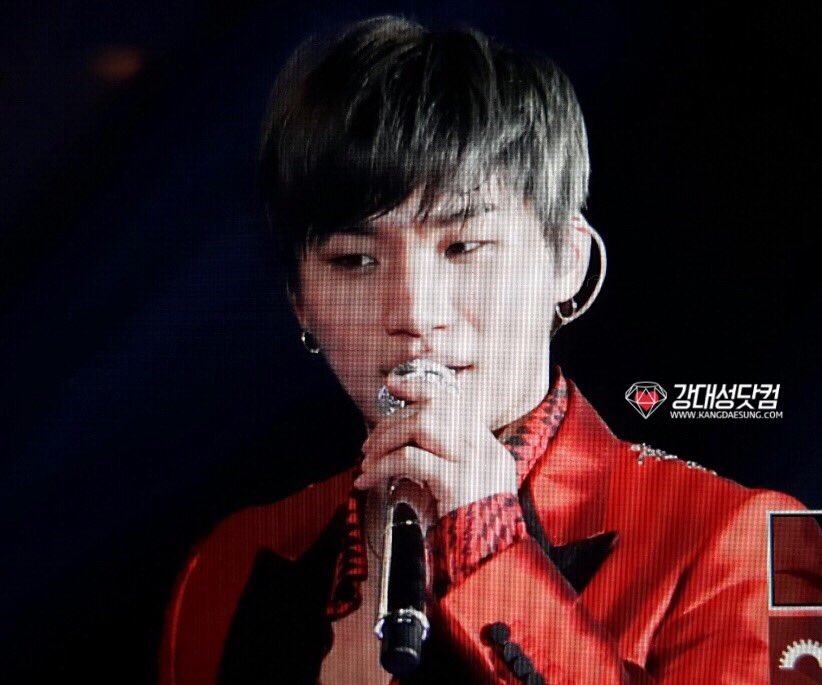 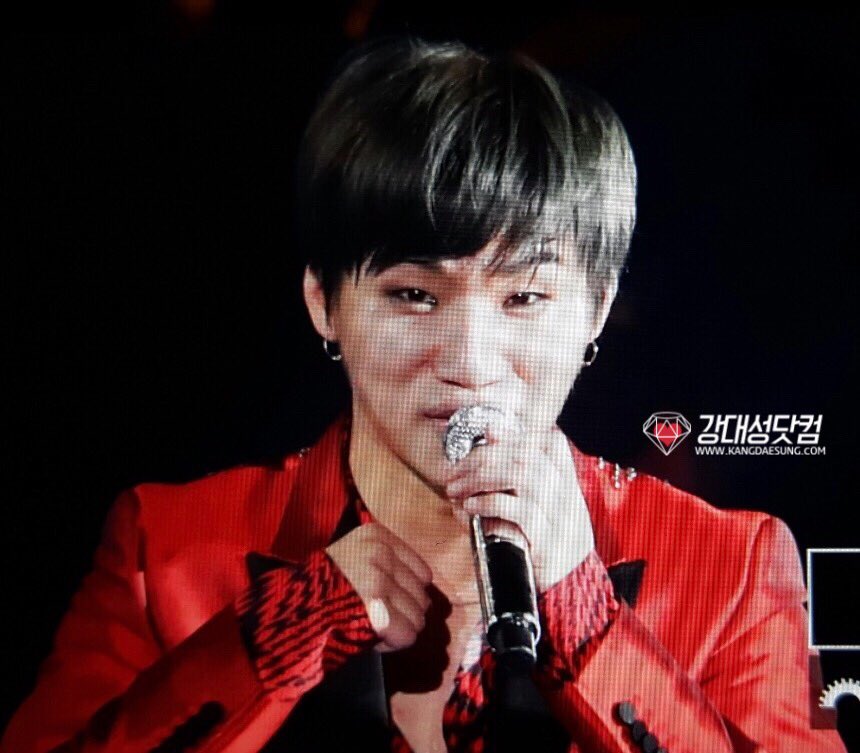 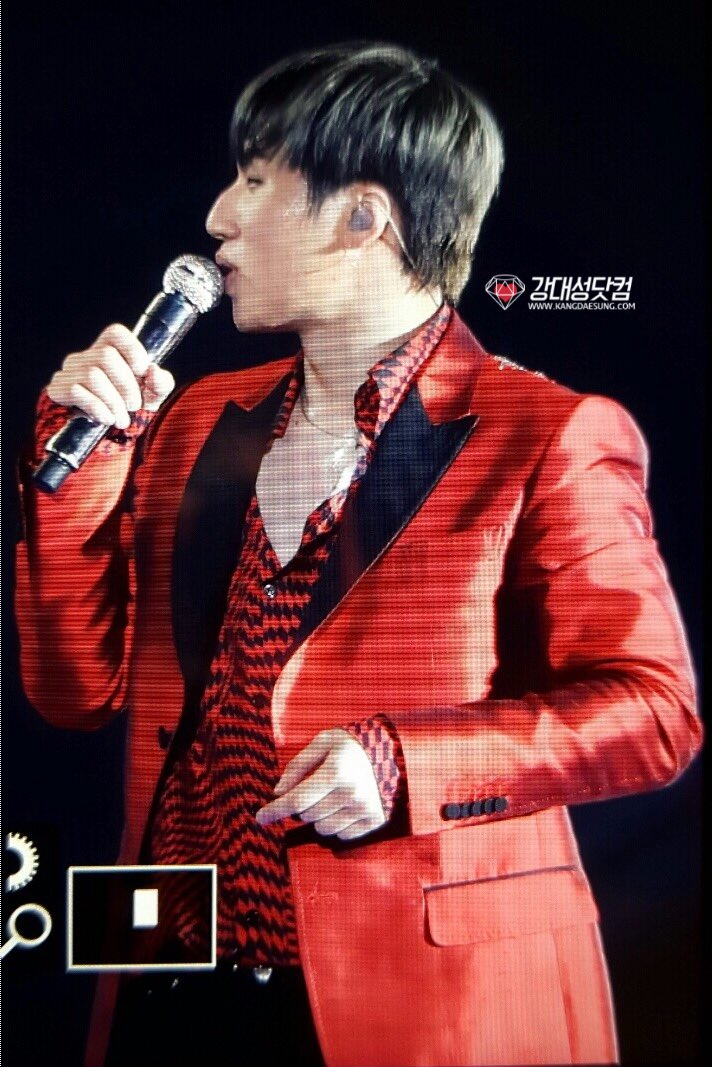 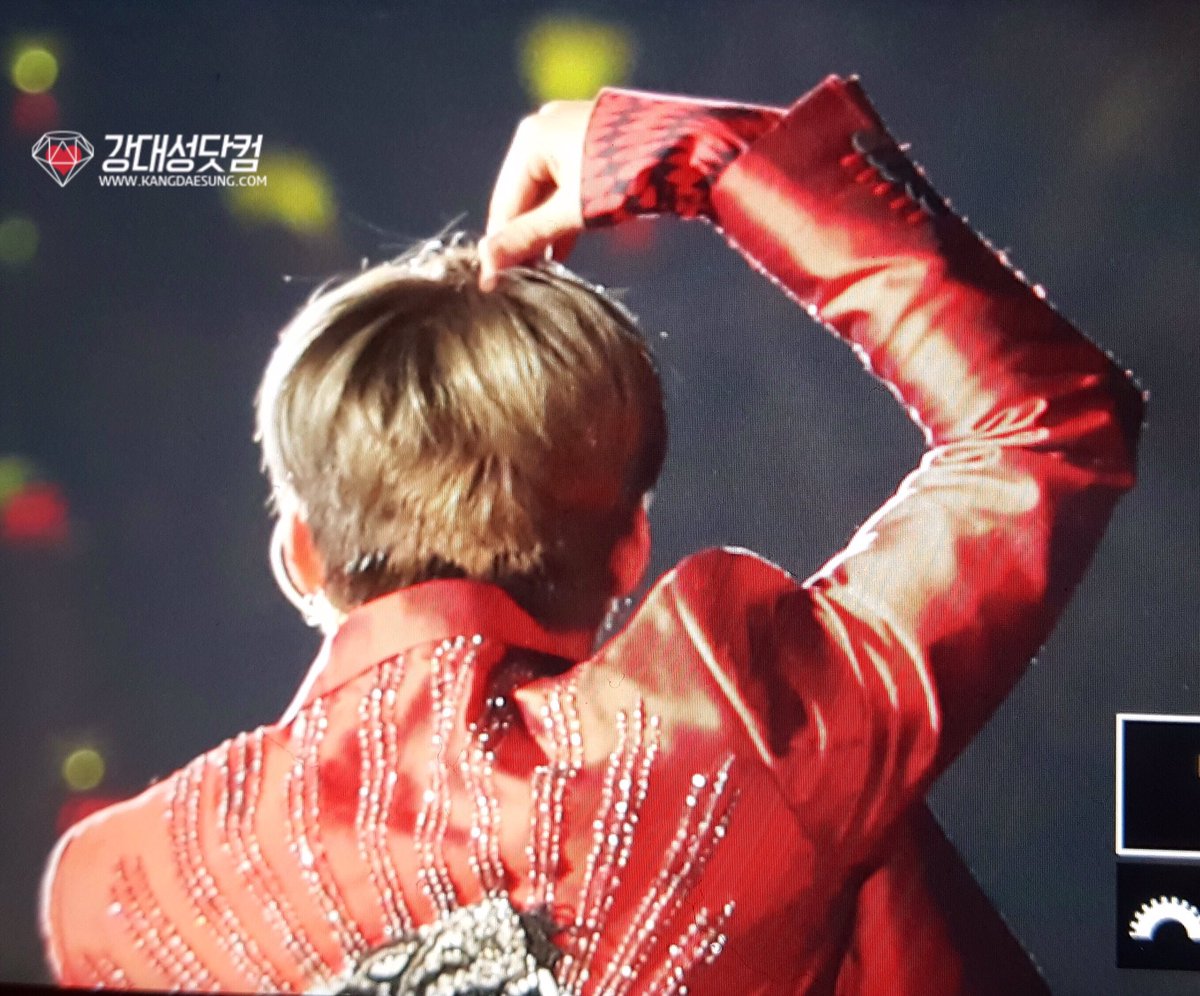 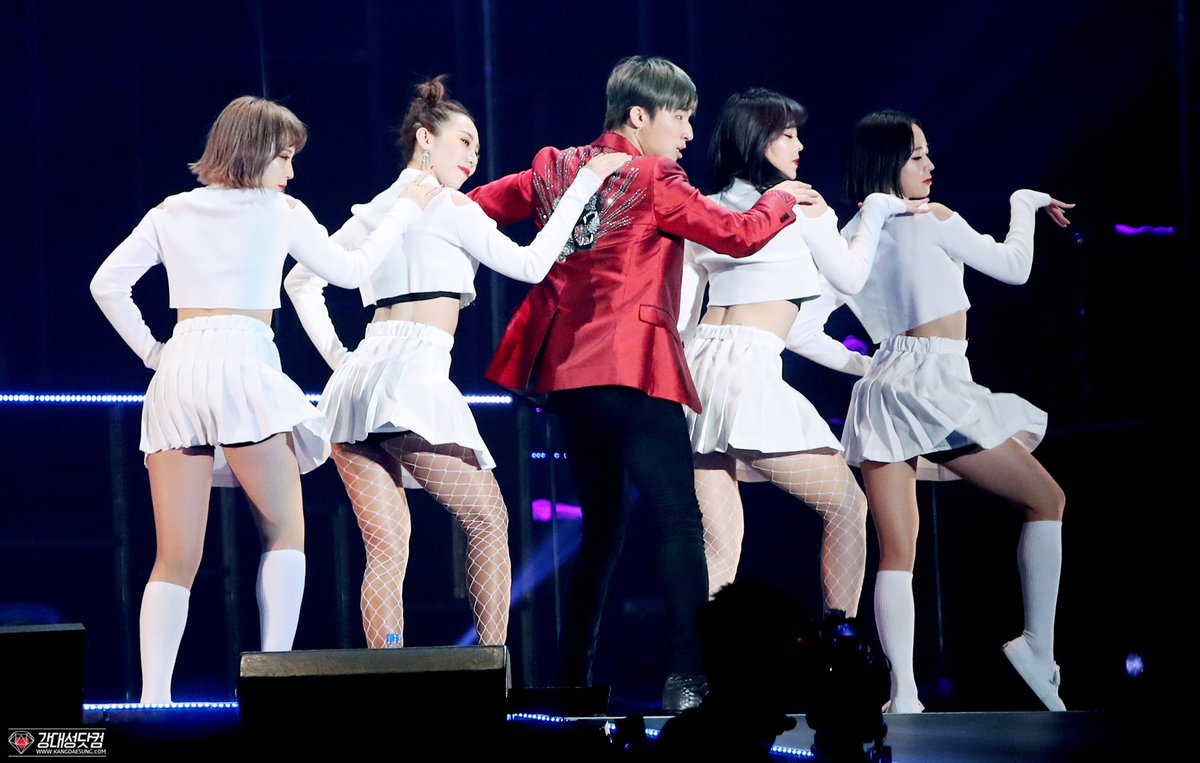 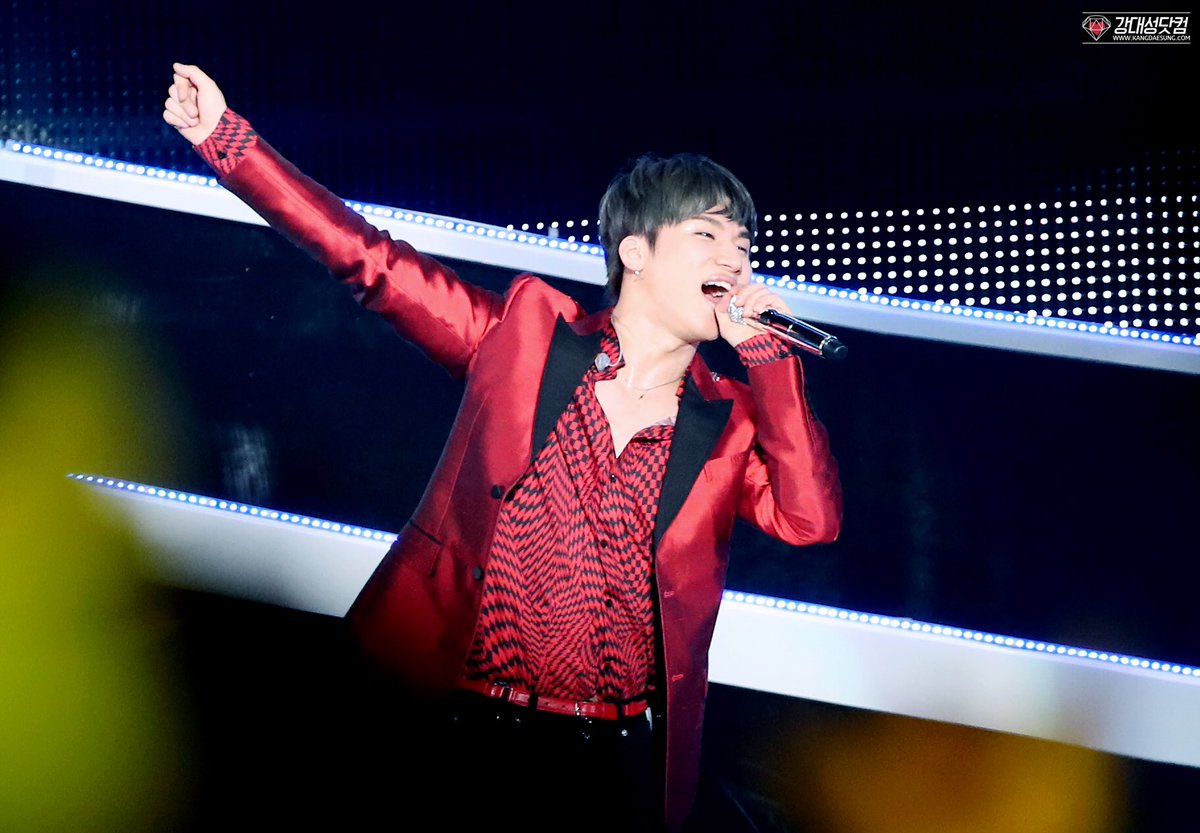 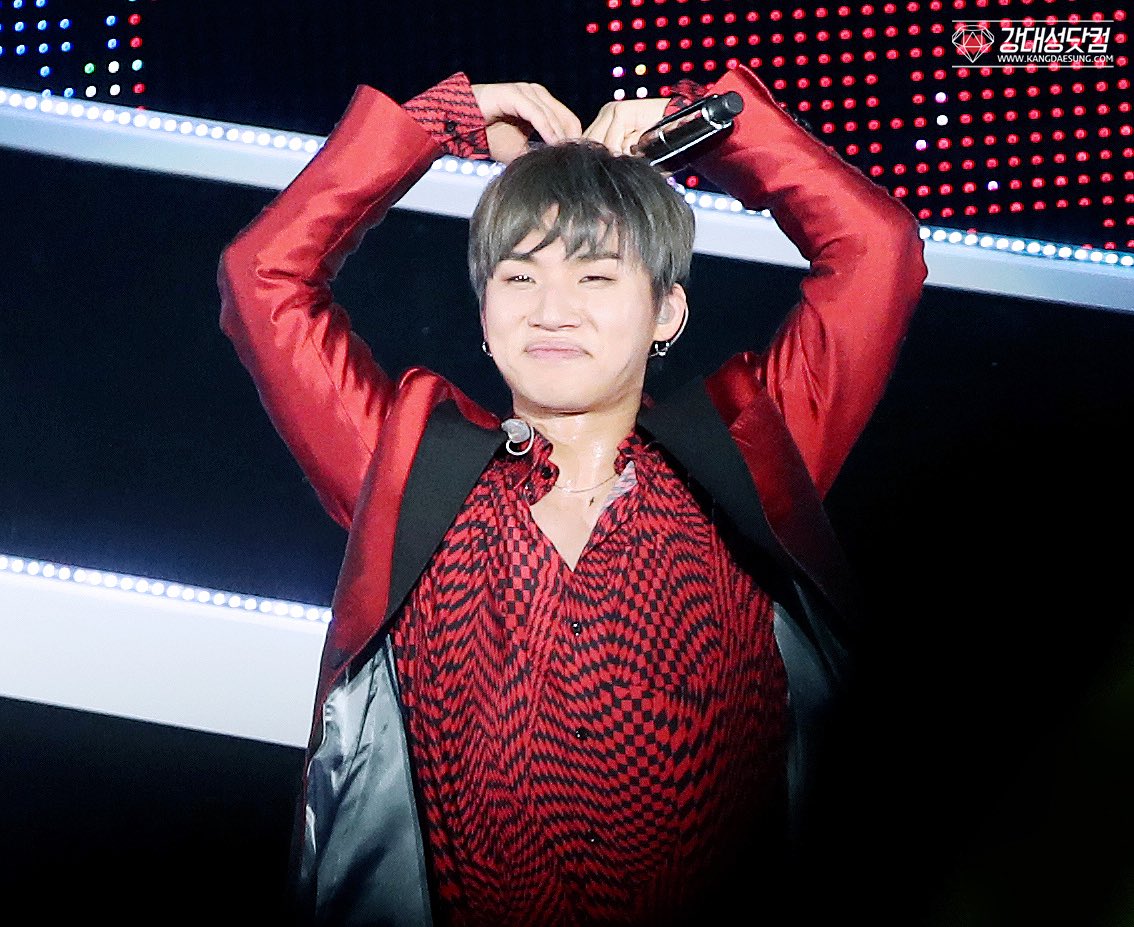 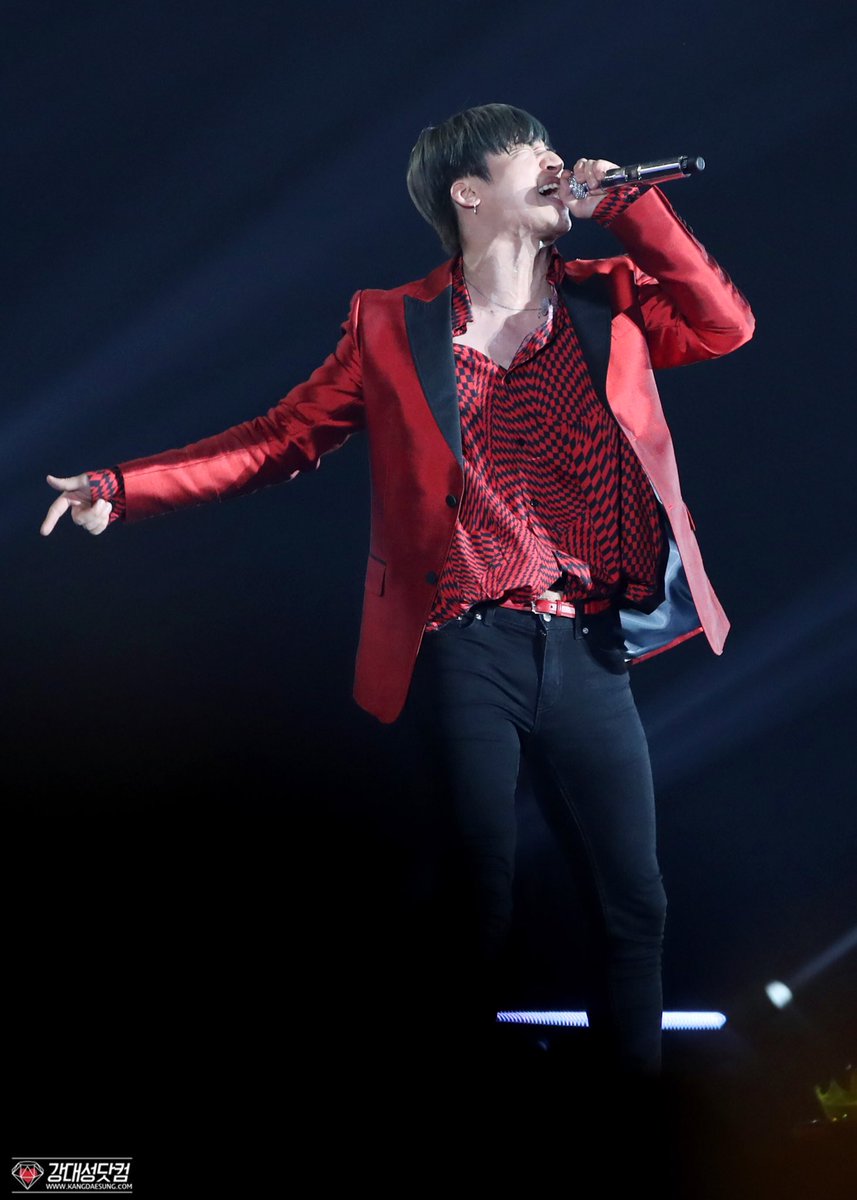 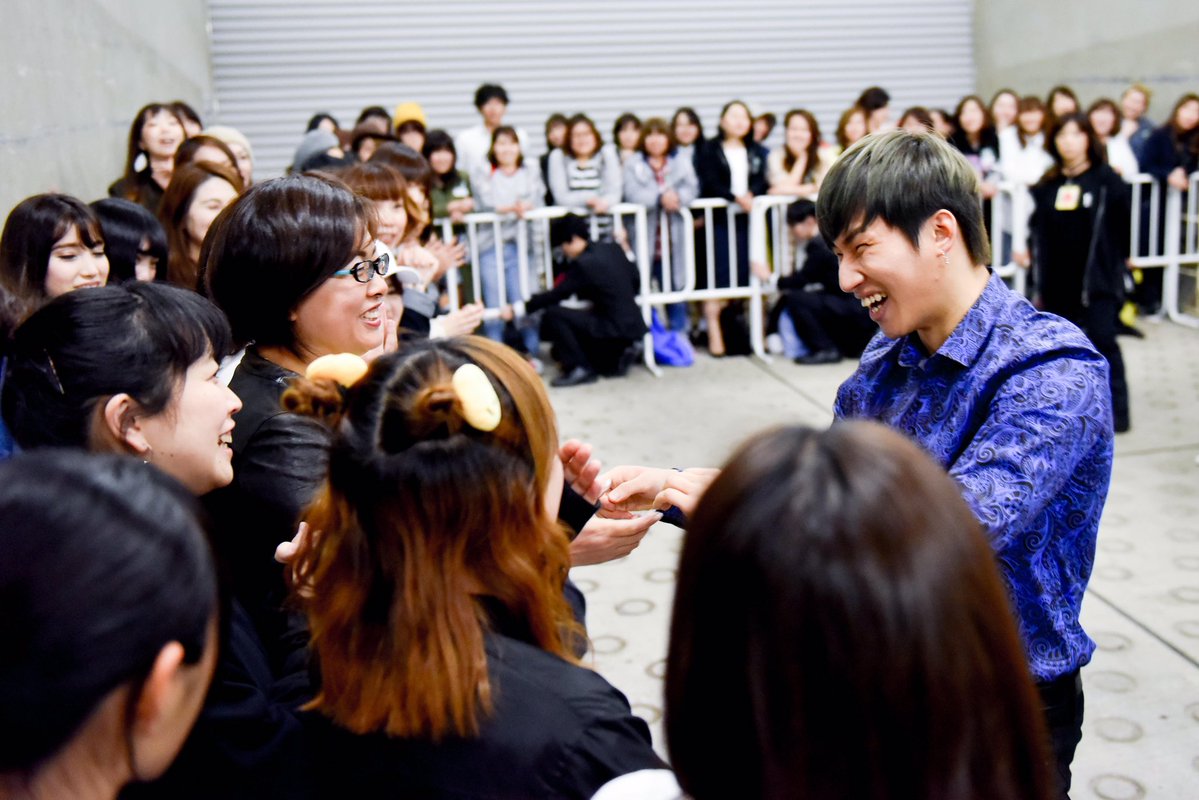 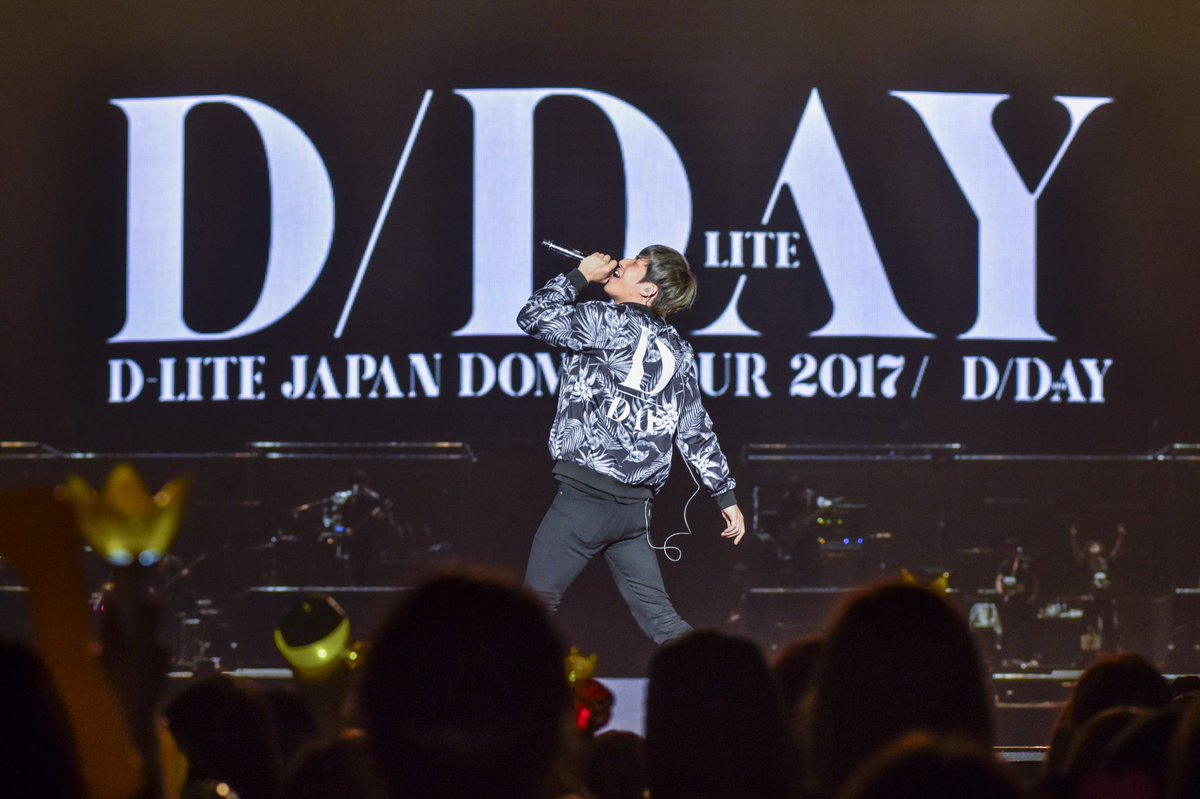 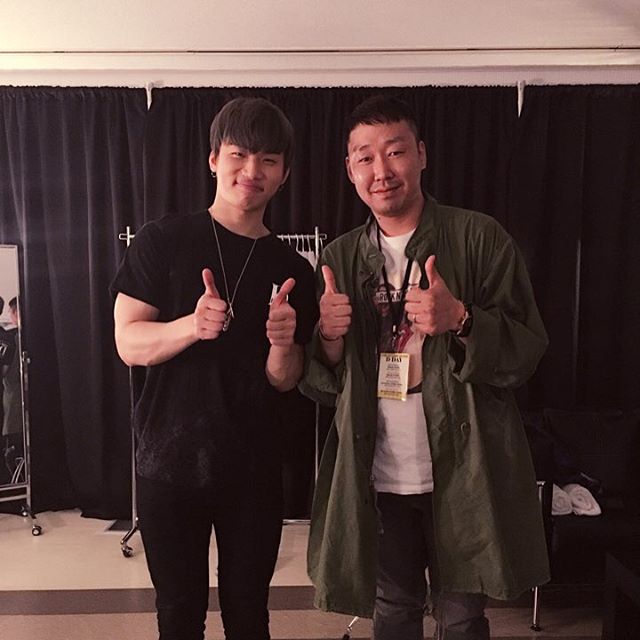