Alternative uploads in case YouTube is blocked in your country: 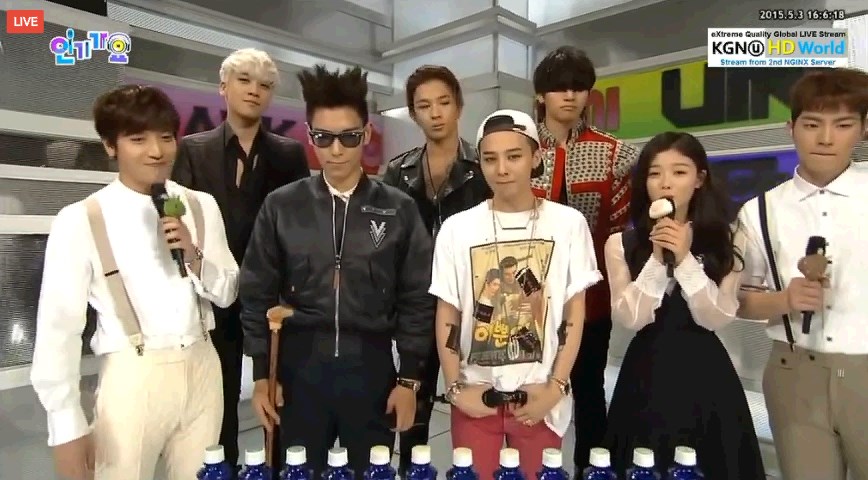 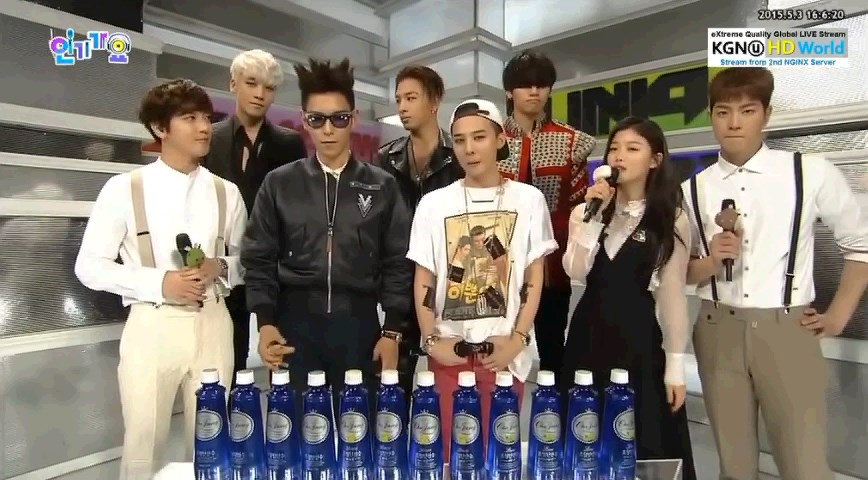 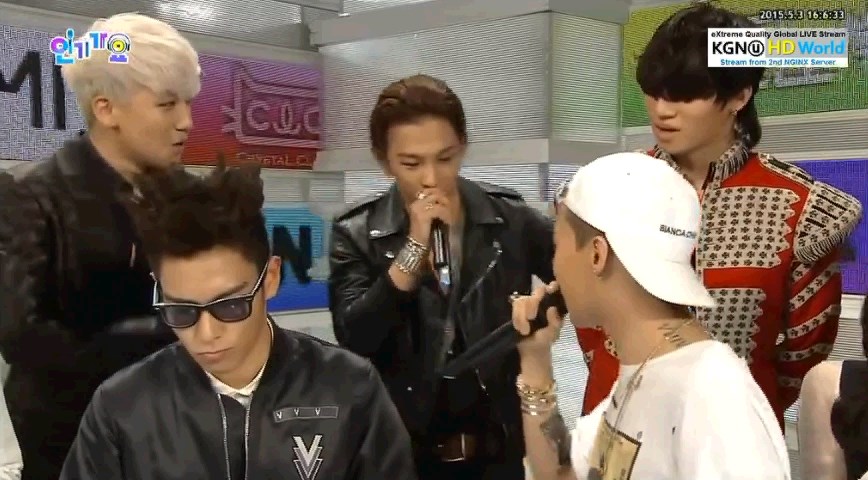 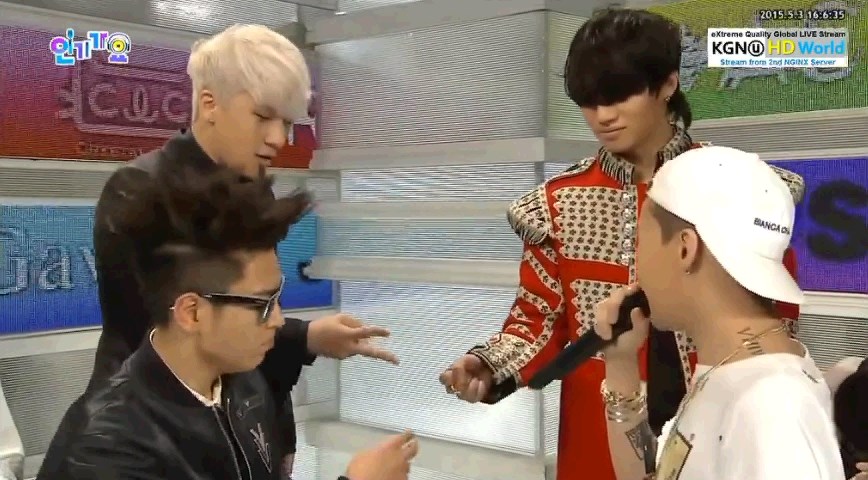 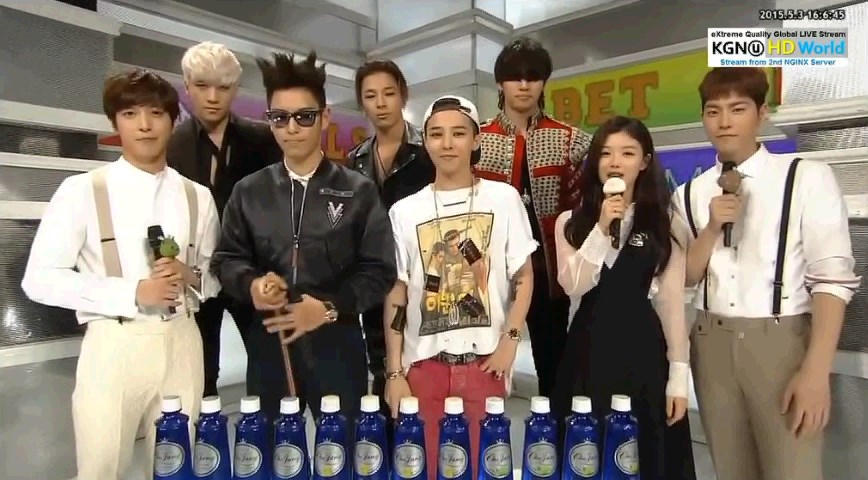 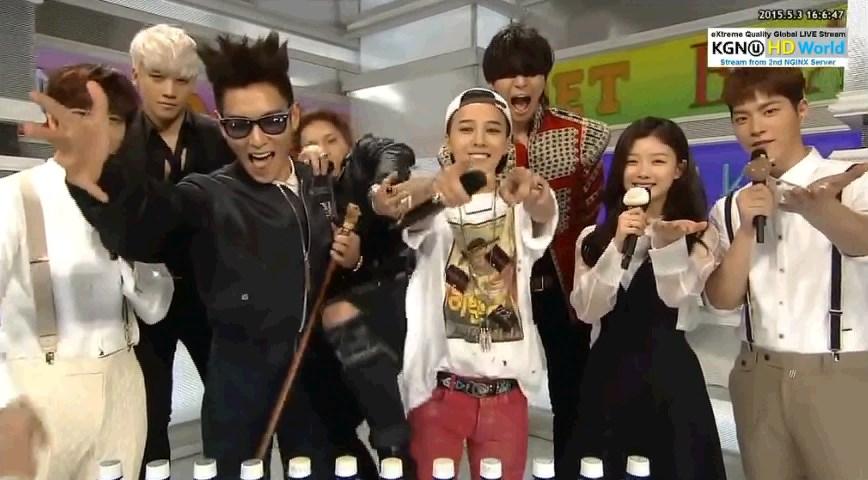 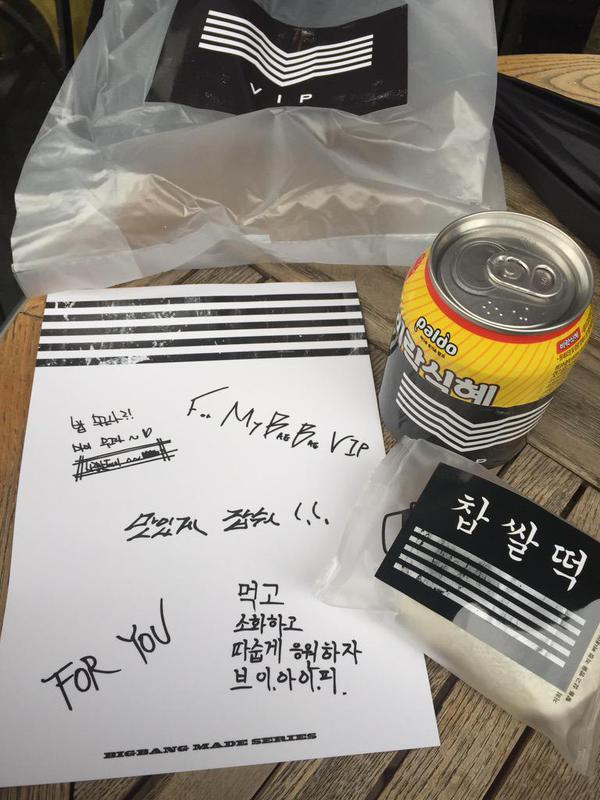 Taeyang: It's hard ~~~! (lyrics of LOSER)
Daesung: Guys, are you feeling tired?

[The pre-recording ended up starting at about 6pm with one hour delay, however fans have been queuing since 2am in the morning.]

After the recording Daesung took off his coat and said "It's hot".
Fans shrieked "Kyaaaaaaaa"

Seungri: You can sing along with us ~. Please sing together so that we (BIGBANG) don't feel lonely. I want to record this well. Fighting ~!! Fightinggggg~!!

Today, Inkigayo pre-recording started from 5am, so BIGBANG gave a sticky rice cake and a beverage to fans as breakfast.

GD: Did you eat a meal?! Eat much ~ I love you ~
Seungri: For my Bae Bae VIP
TOP: Eat them deliciously!
Daesung: For you
Taeyang: Eat them, digest them, and cheer for us warmly V.I.P 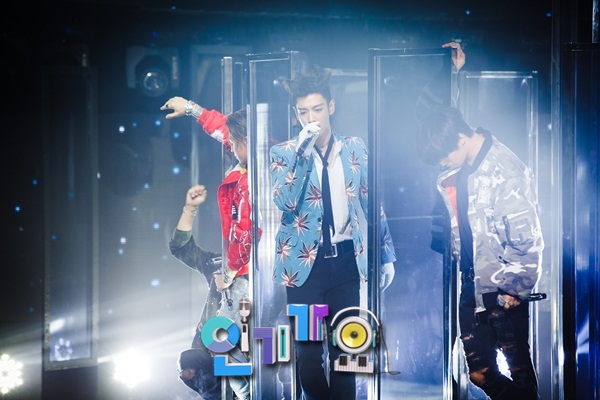 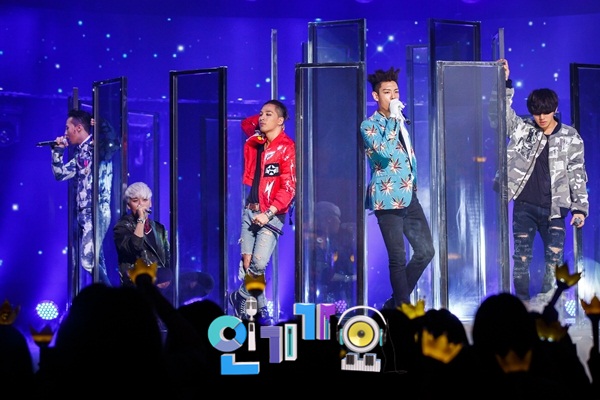 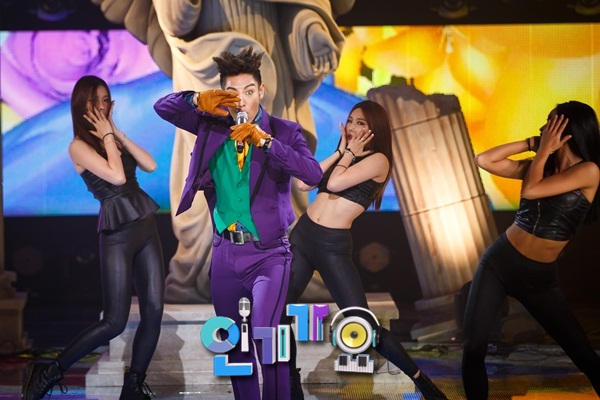 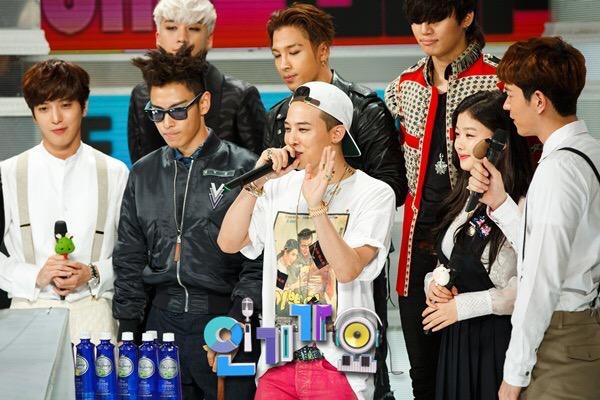 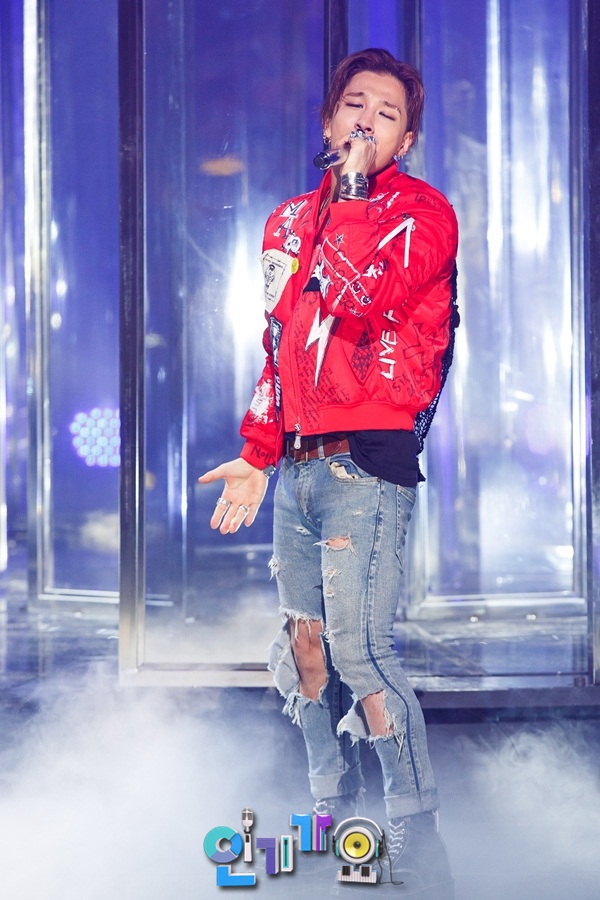 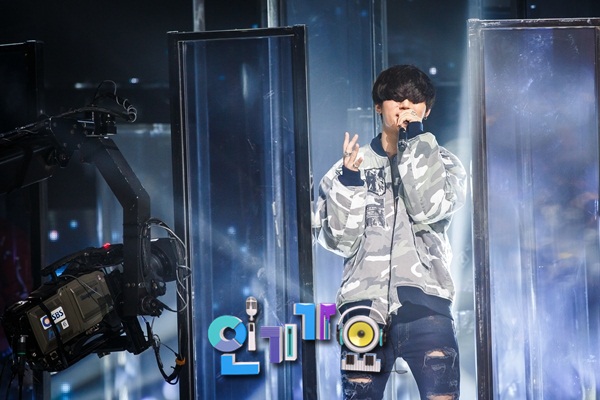 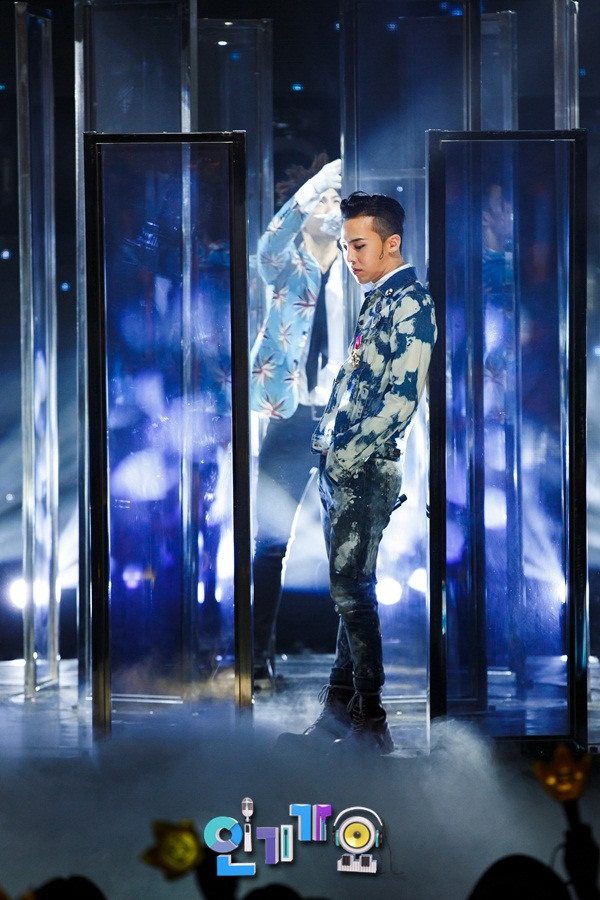 Please click any of the thumbnails to see an enlarged version:

Please click any of the thumbnails to see an enlarged version:

Sources: SBS Inkigayo and video as credited from uploader.