There were 2 fan meetings today. This is from a mix of both.

1. G-Dragon stated “Seungri drank a lot last night so his voice isn’t good.” Then Seungri responded “Eehh you all drank last night too!”

2.G-Dragon and T.O.P played a push & fall down style game.

3. During yesterday’s fan meeting Daesung said the wrong name for a fan. He corrected himself today and used the correct name.

4. G-Dragon tried to put ink on Seungri’s face. As Seungri tried to avoid it, he almost tripped.

6. T.O.P wound up landing on the “Kiss with V.I.” option, but chose to back hug him instead.

8. Seungri was about to throw his arrow into the bucket for the challenge, when G-Dragon jumped forward and deliberately messed up his throw. Then called Seungri “Cute! Cute!”

9. After Taeyang wrote: “French kiss with Seungri” on the prize wheel, Seungri responded “Me not good, not good. Daesung is very good.”

10. During T.O.P’s arrow throw Seungri commented “Not good, not good…” then T>O.P began throwing in a funny, aggressive way.

11. BIGBANG was challenged to create the “BIGBANG Burger” again. Afterwards Seungri (who was the bottom again) joked that he wanted to go home.

12. During the second fan meeting both Seungri and T.O.P were made to spell their name with their butts.

13. BIGBANG had to play a game where they sign their name as many times as they could in 60 seconds. T.O.P won because he has the simplest signature.

BIGBANG burger 😂😂😂 TOP jumped on them hahahaha (via bb5_is_VIP) pic.twitter.com/wVkzFTB5nn

Game: TOP & Ri writing their names with their butt lol

Game: sign as many autographs as they can in 60s. TOP won cuz his sign is easy~so funny! https://t.co/ZWifjxIbQ2 pic.twitter.com/k2rtjvTJJg 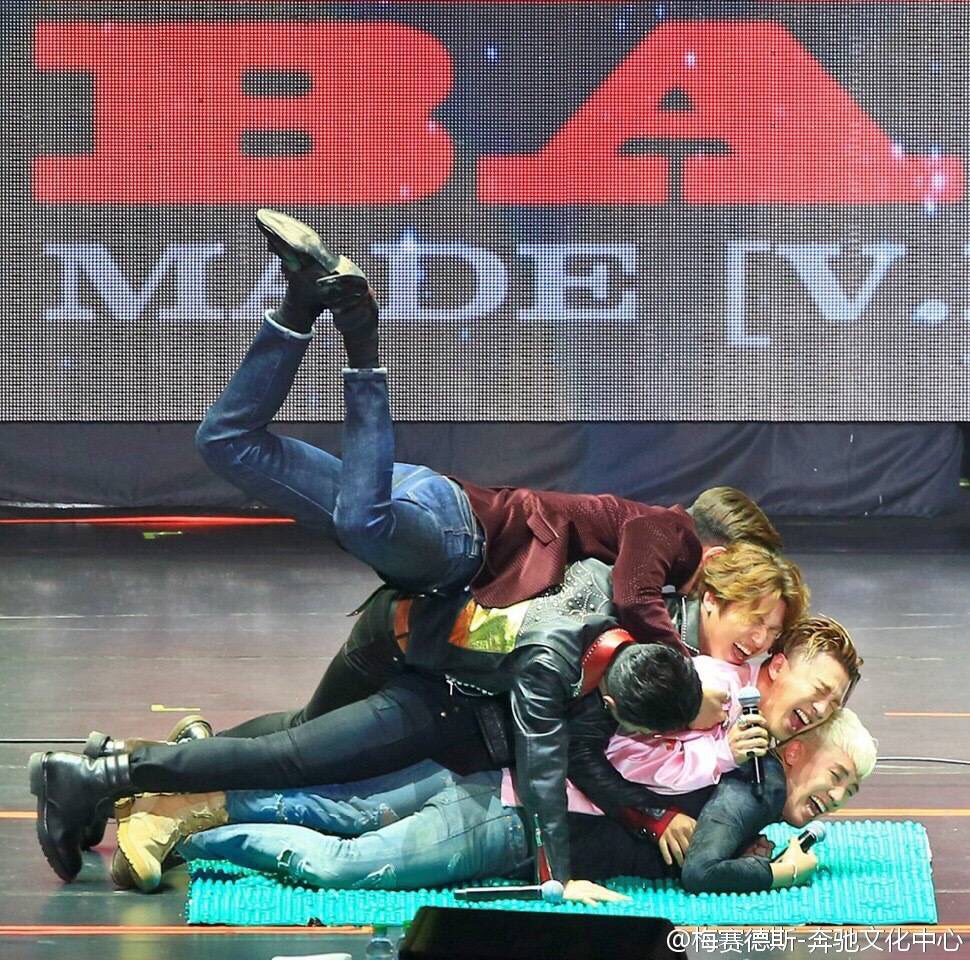 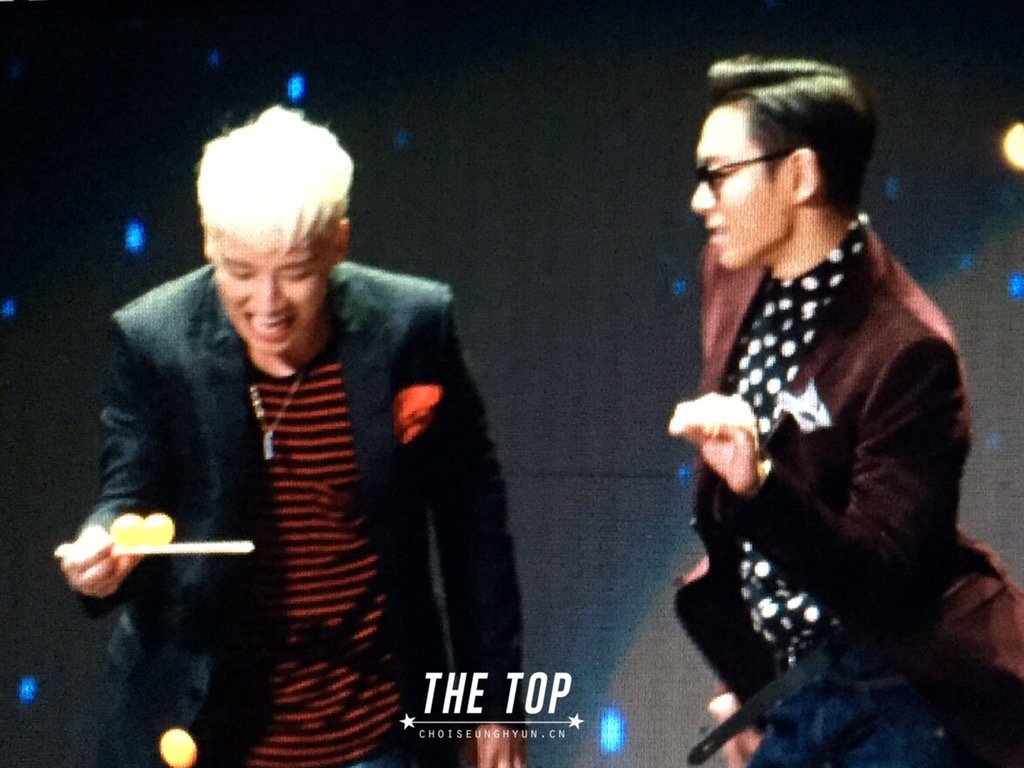 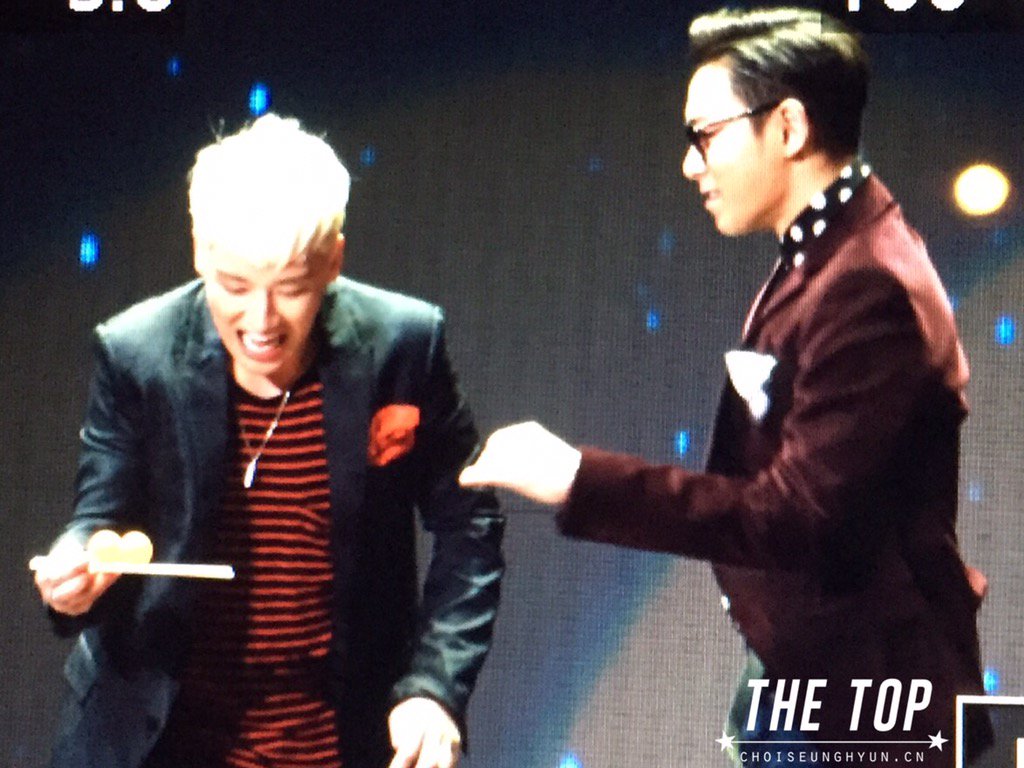 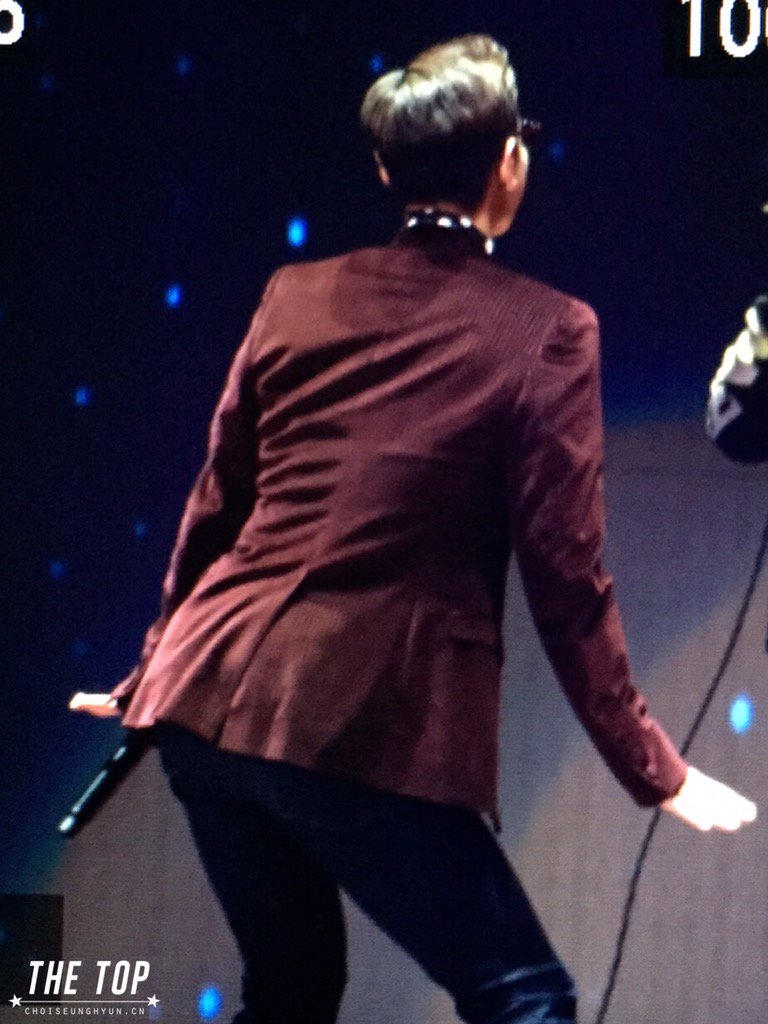 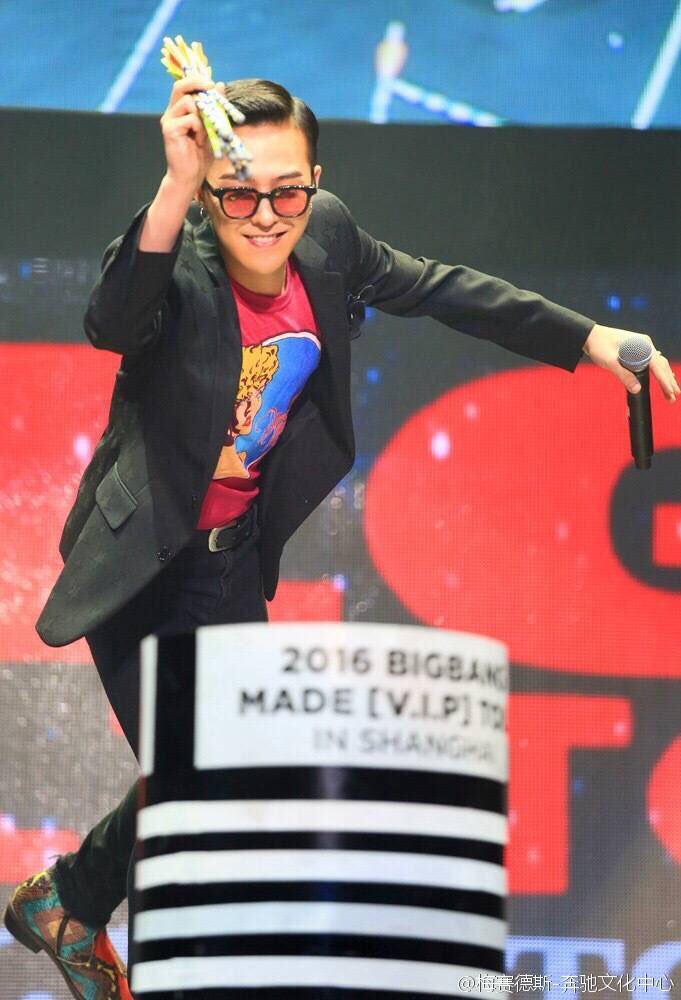 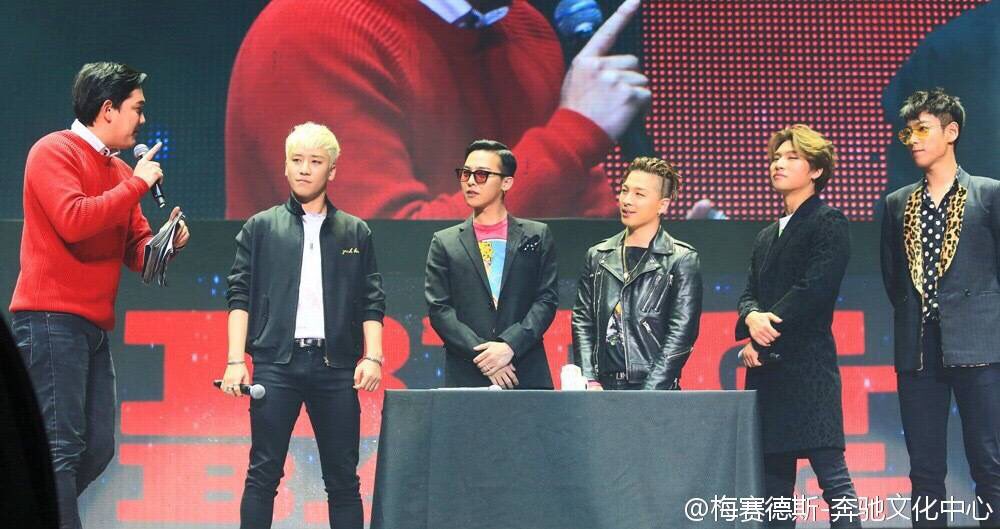 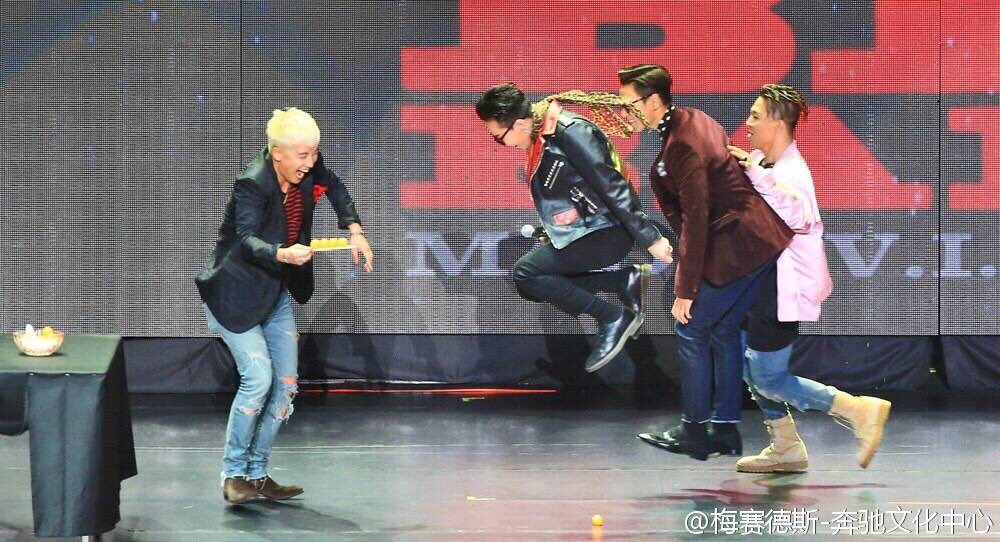 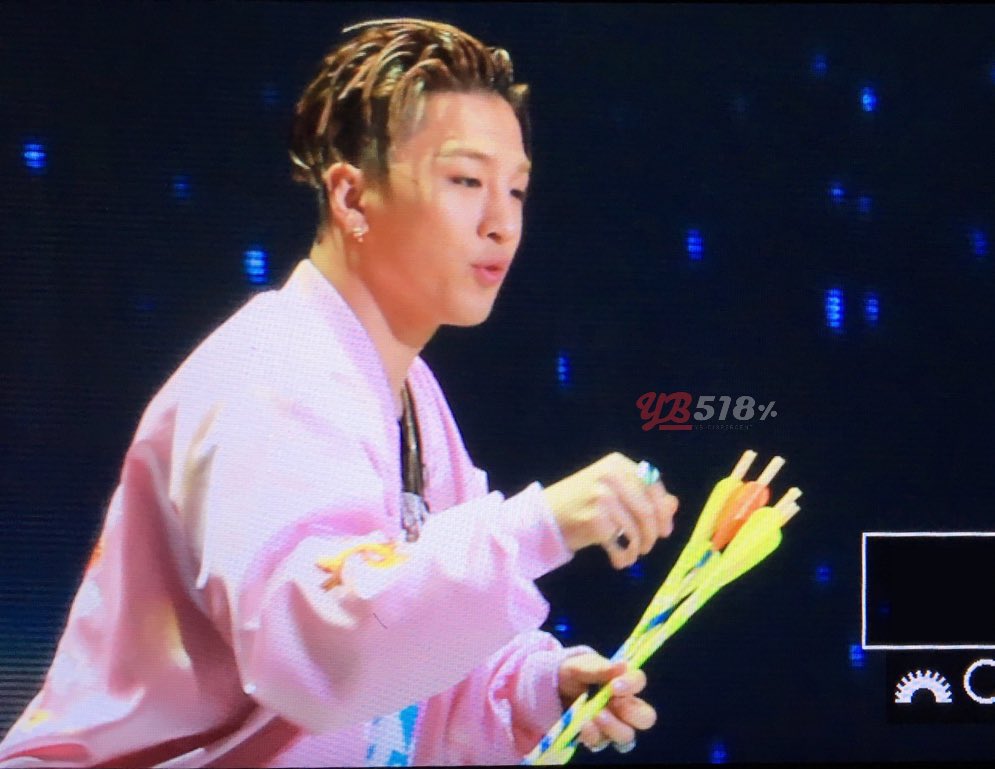 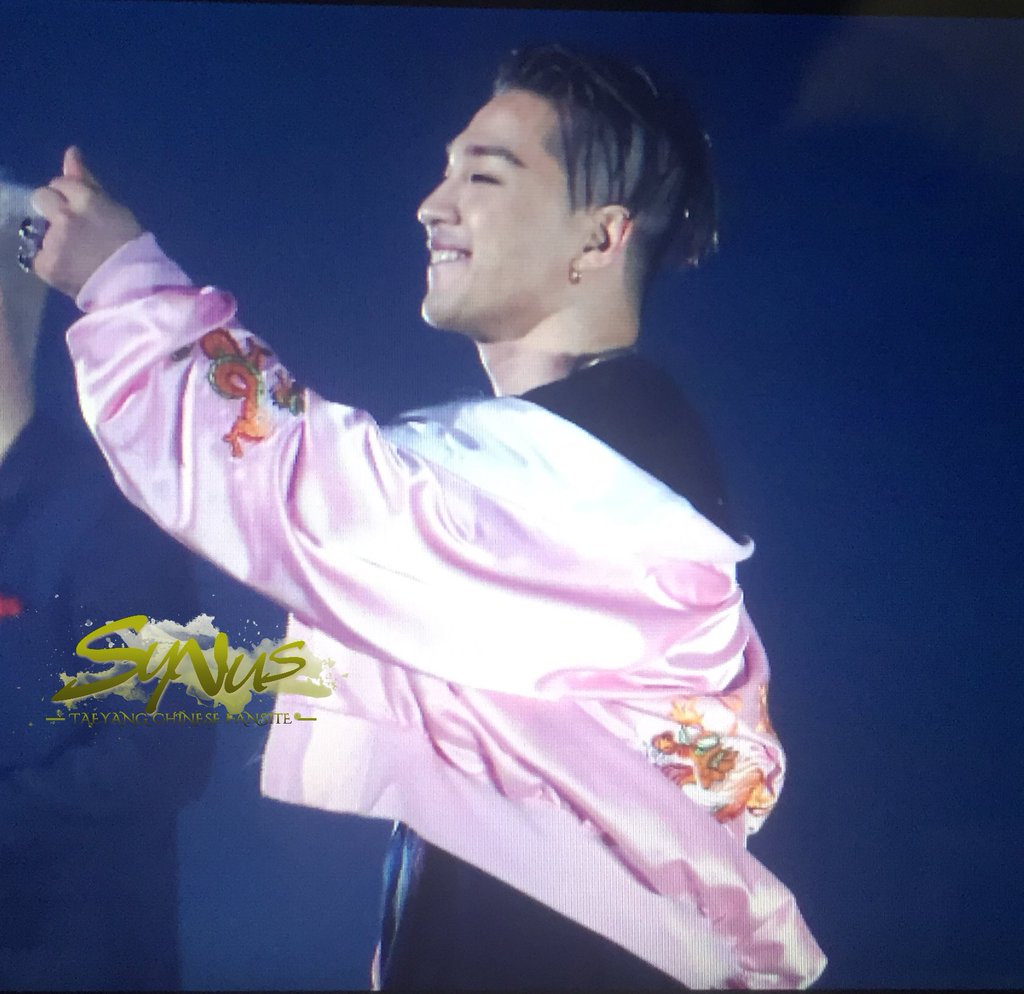 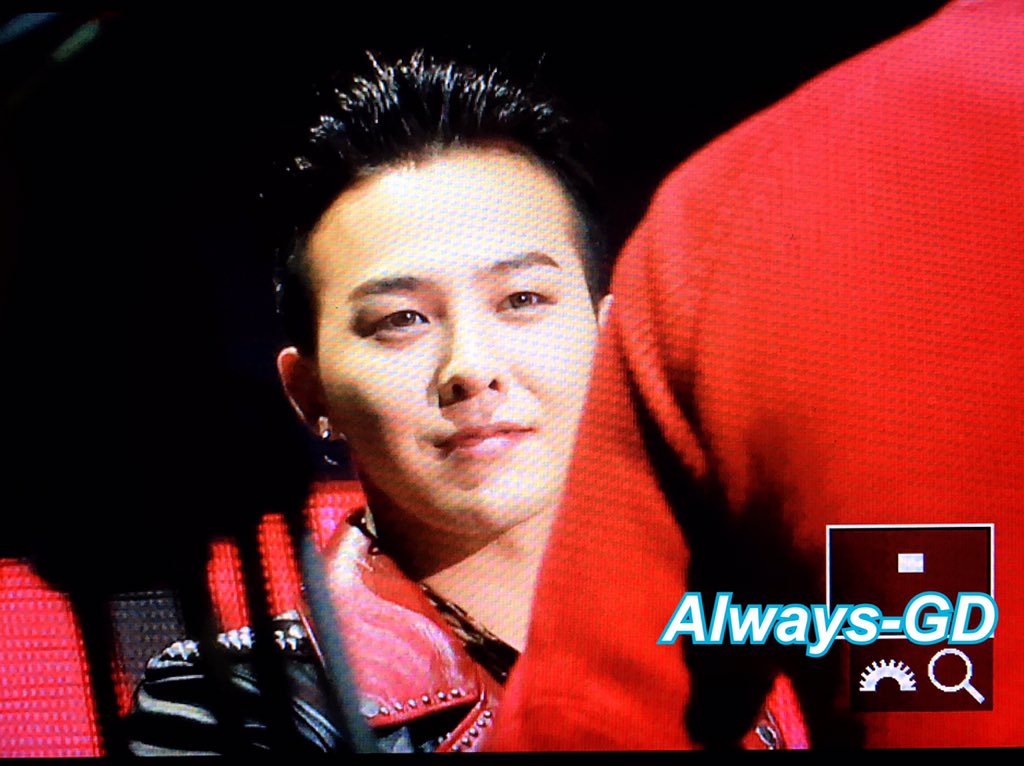 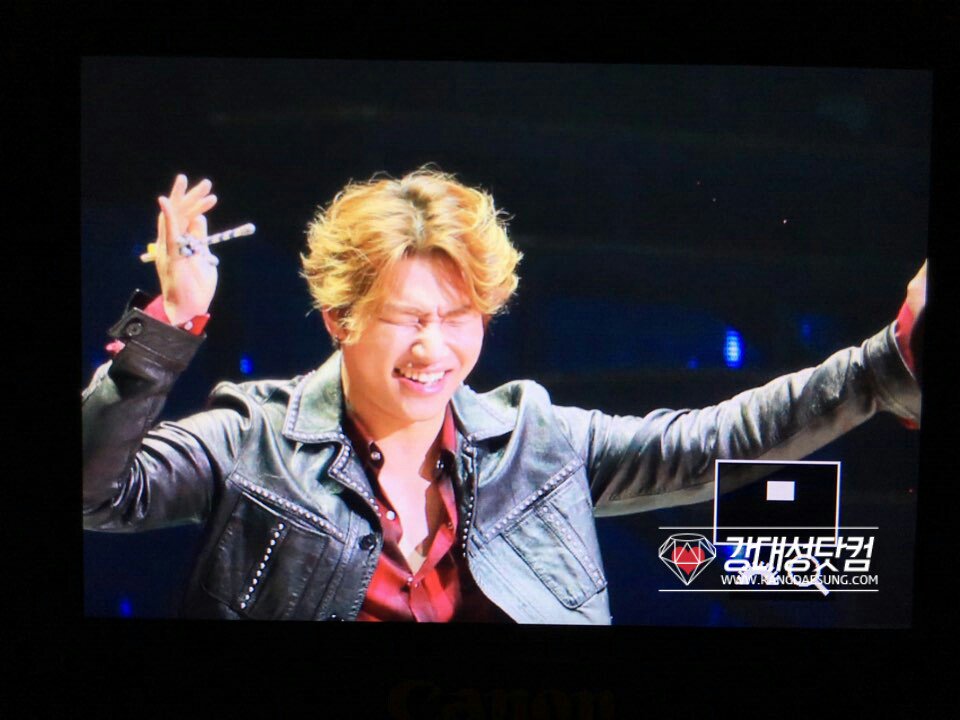 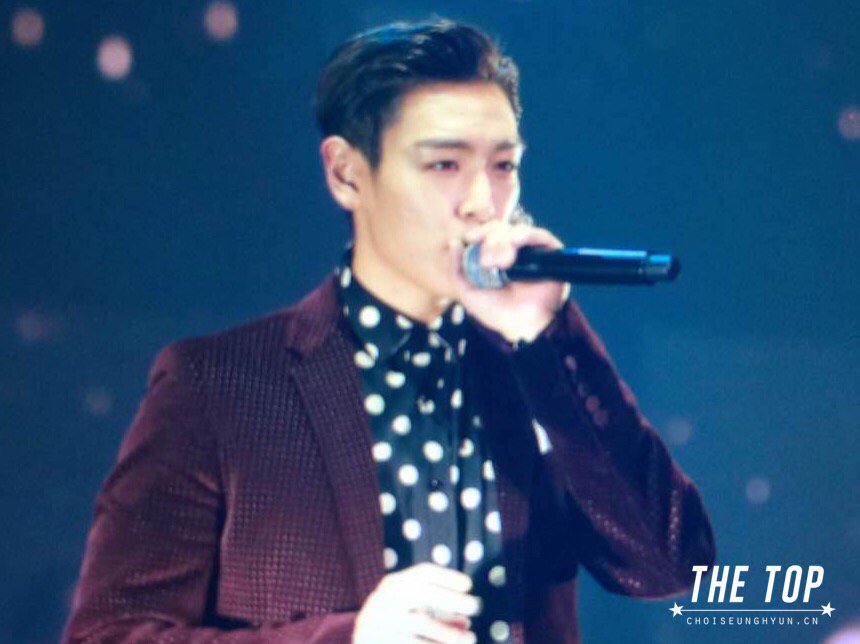 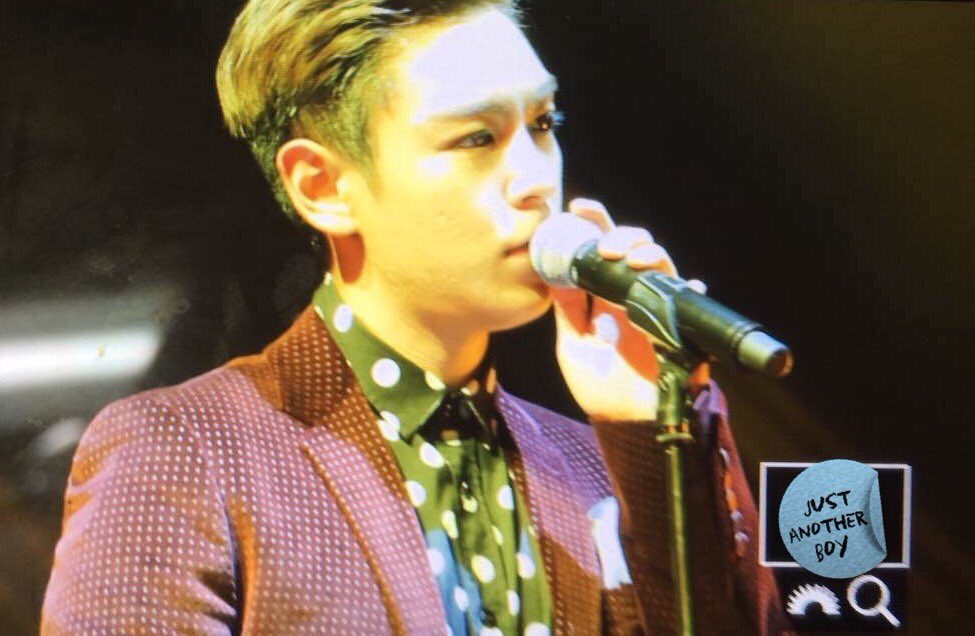