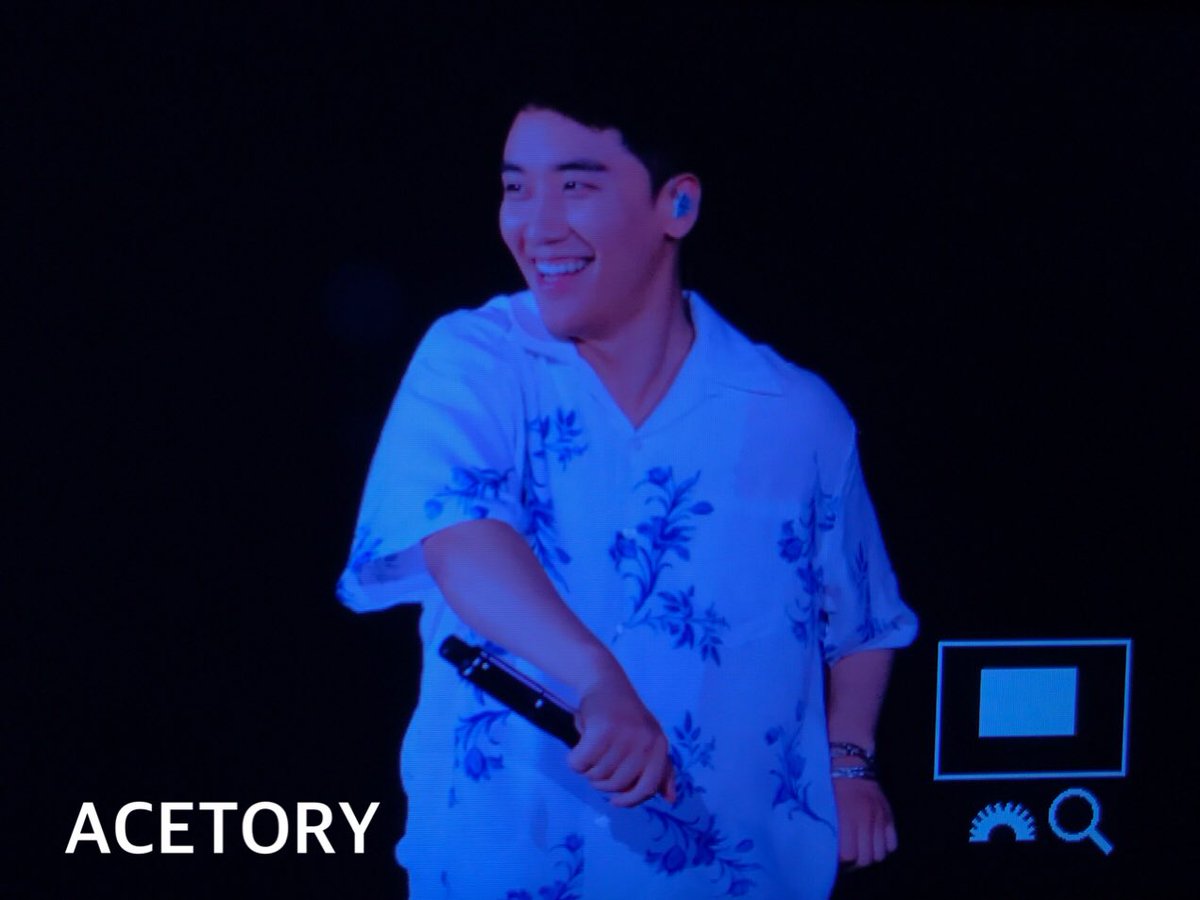 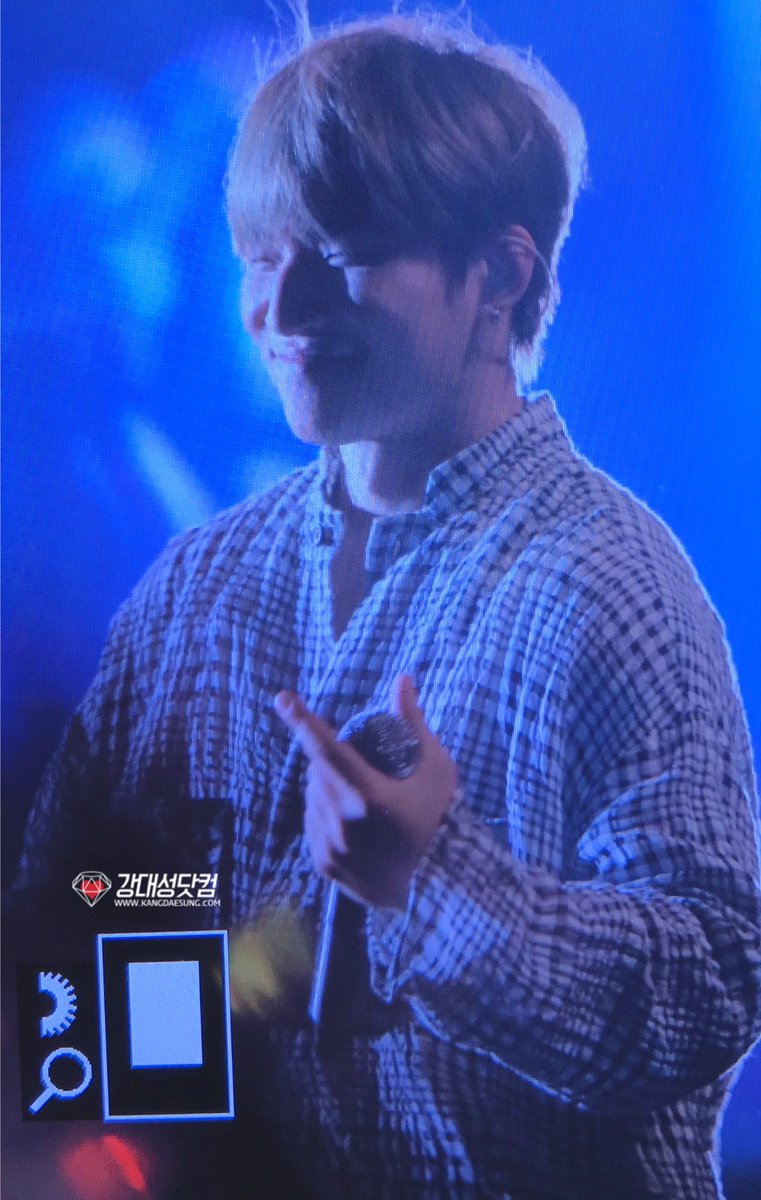 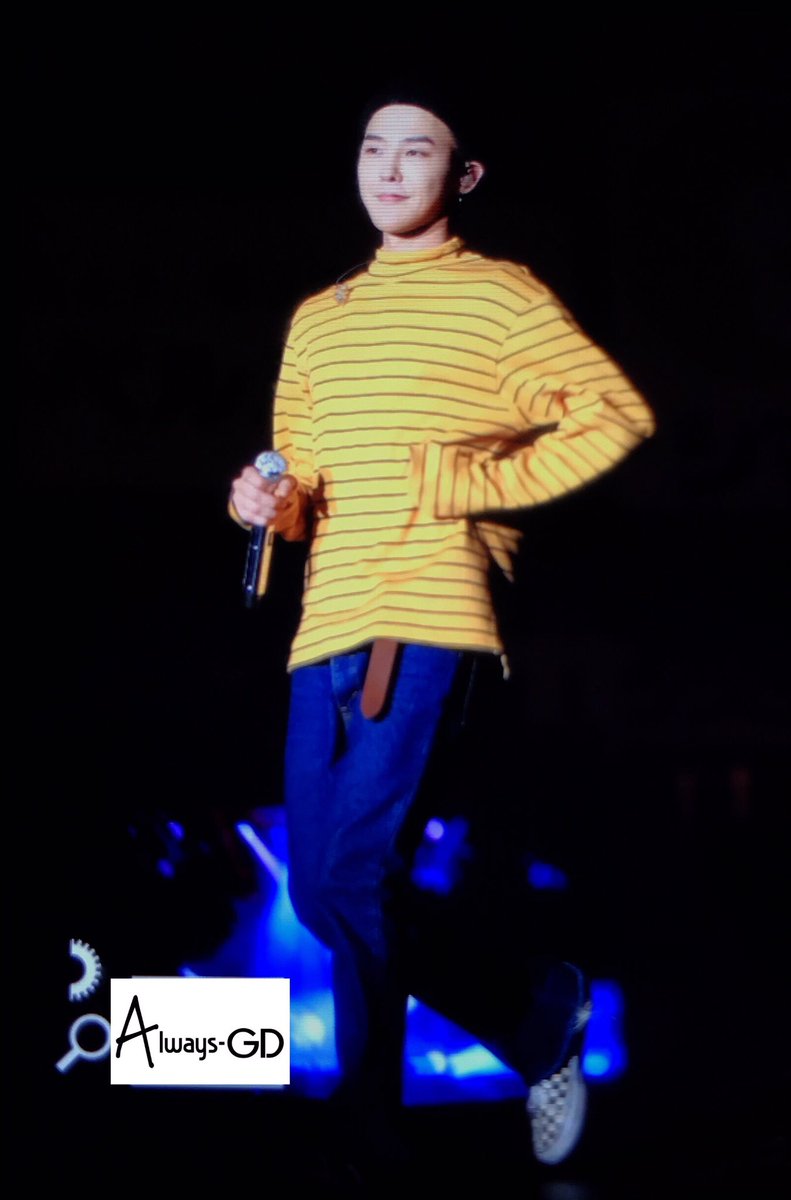 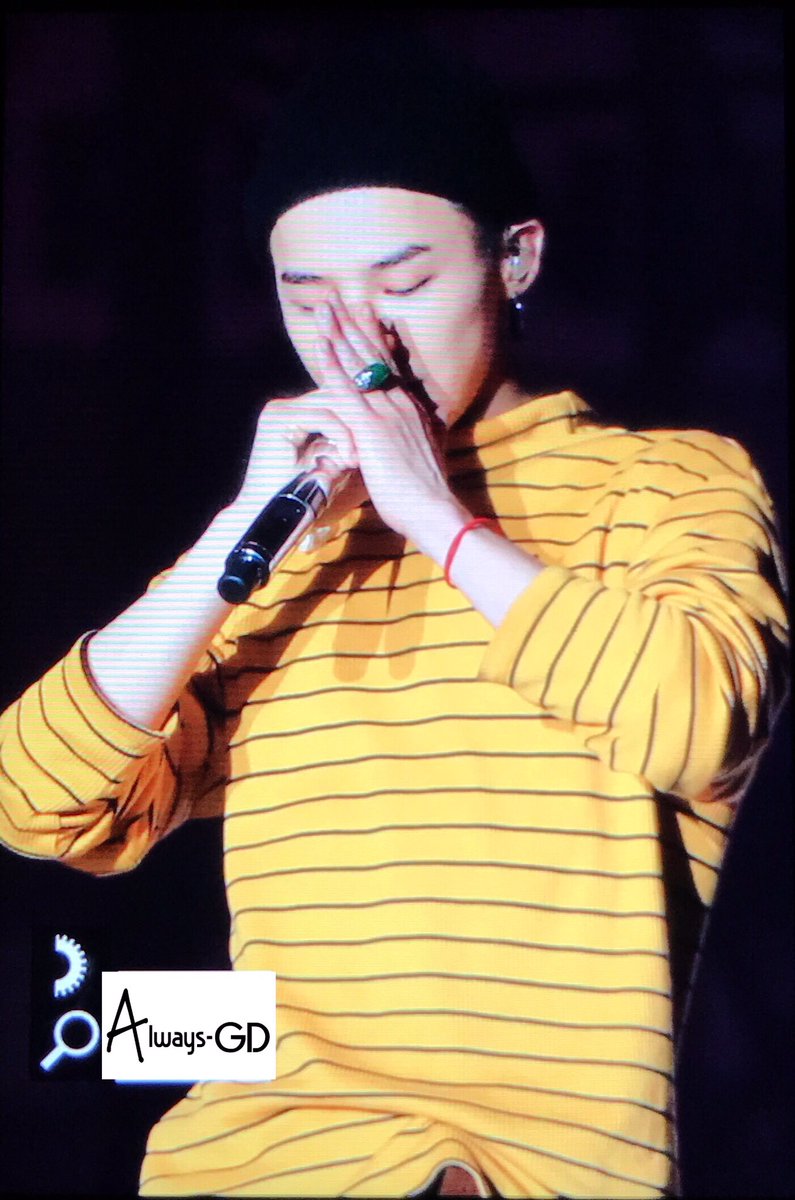 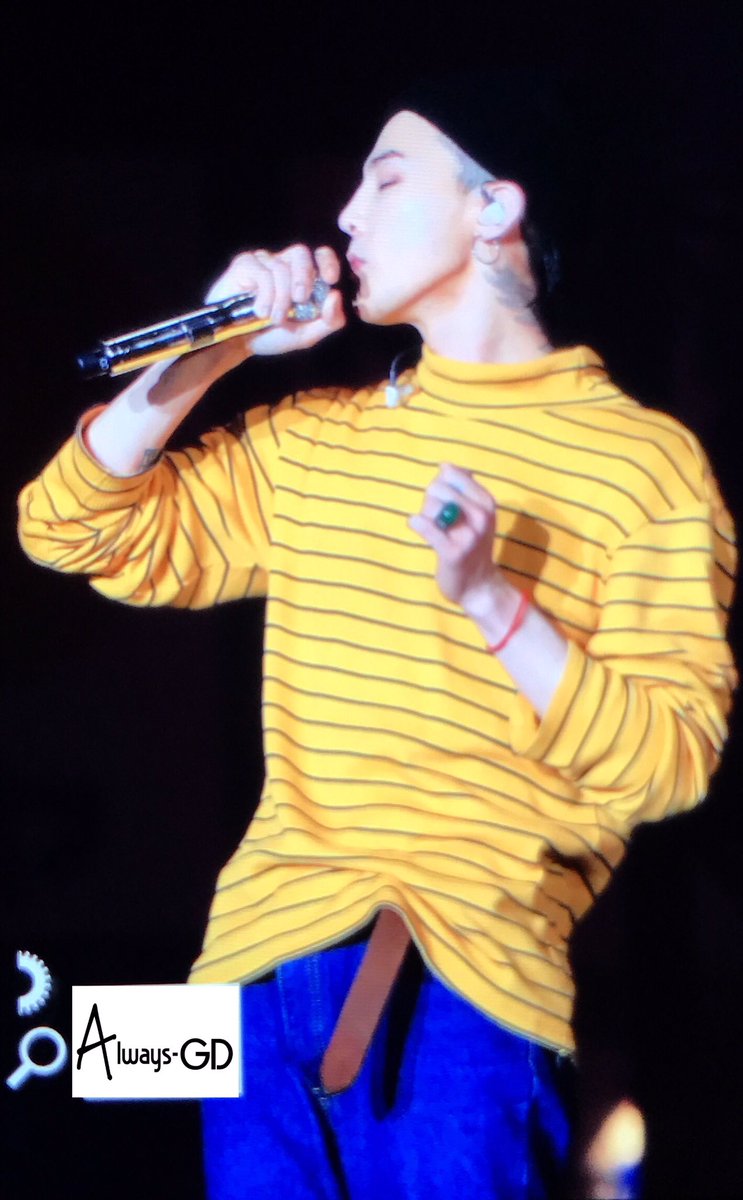 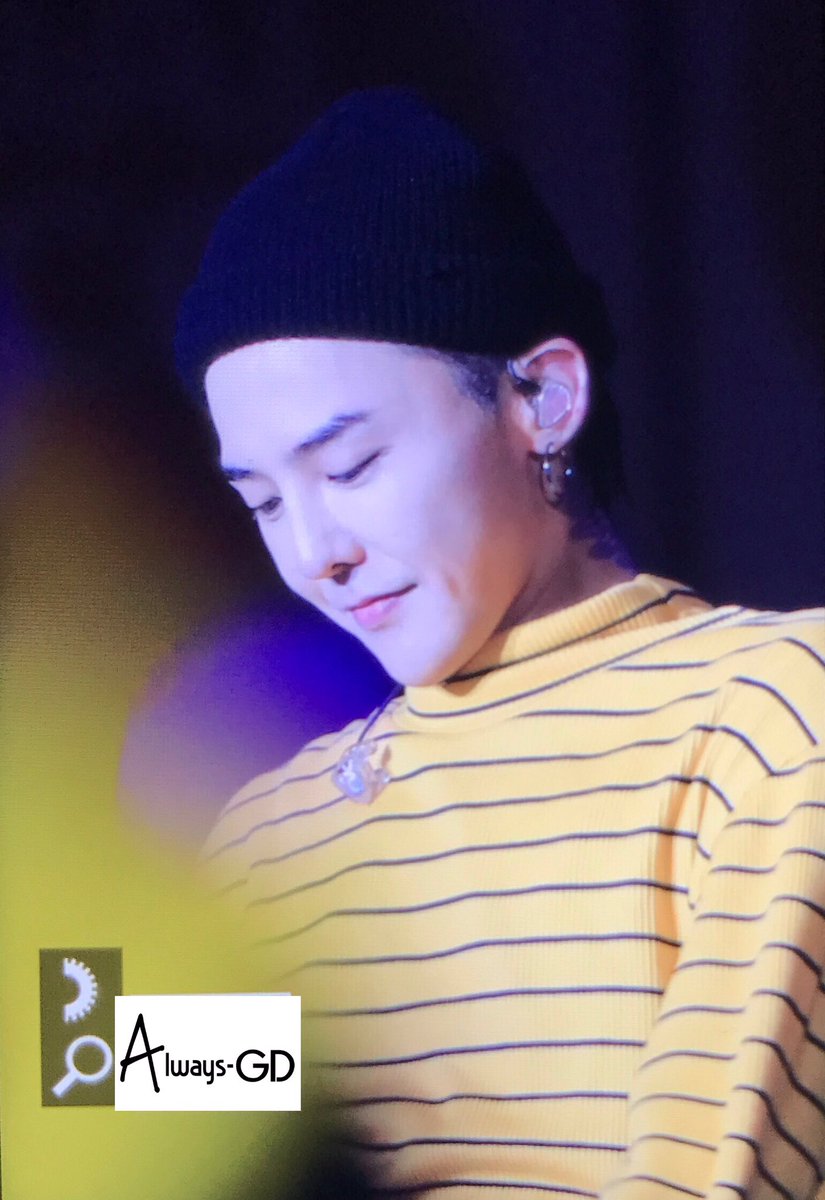 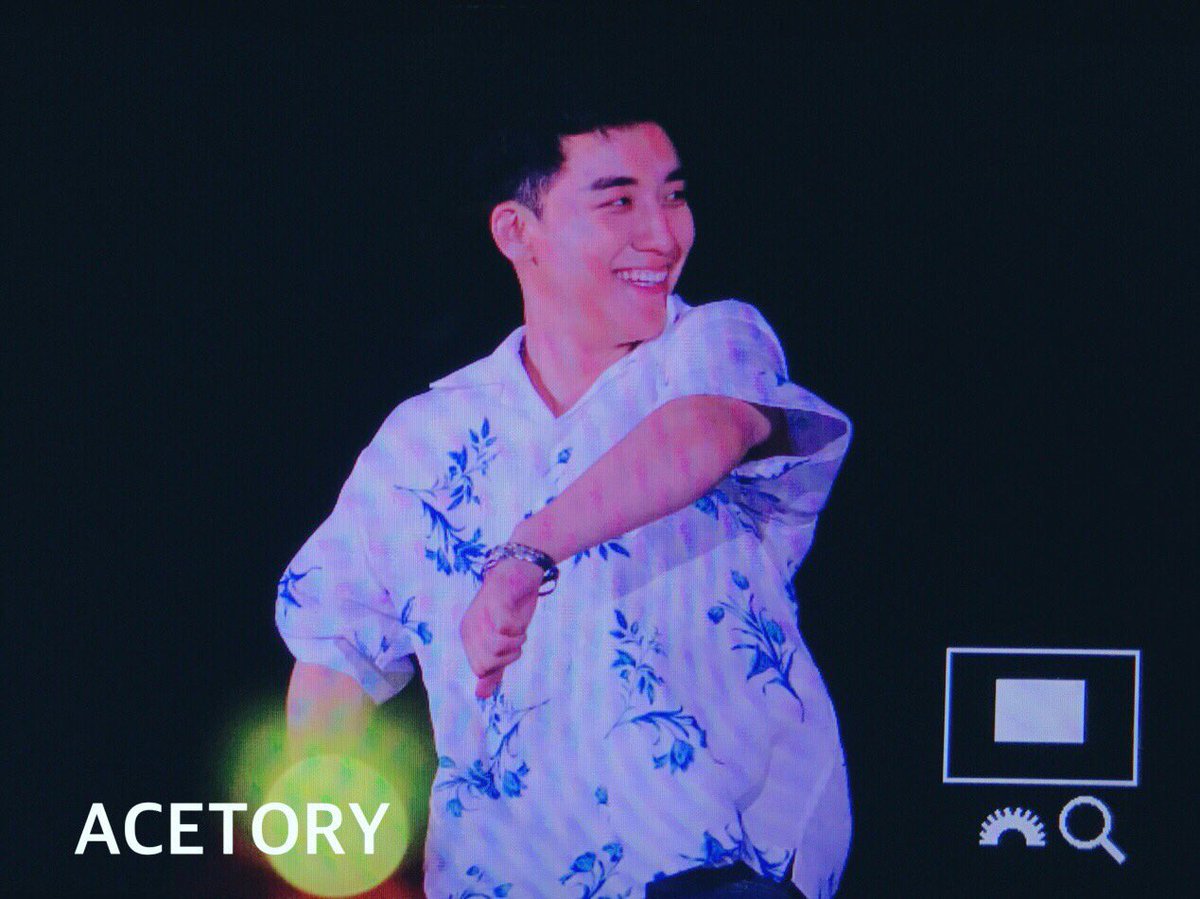 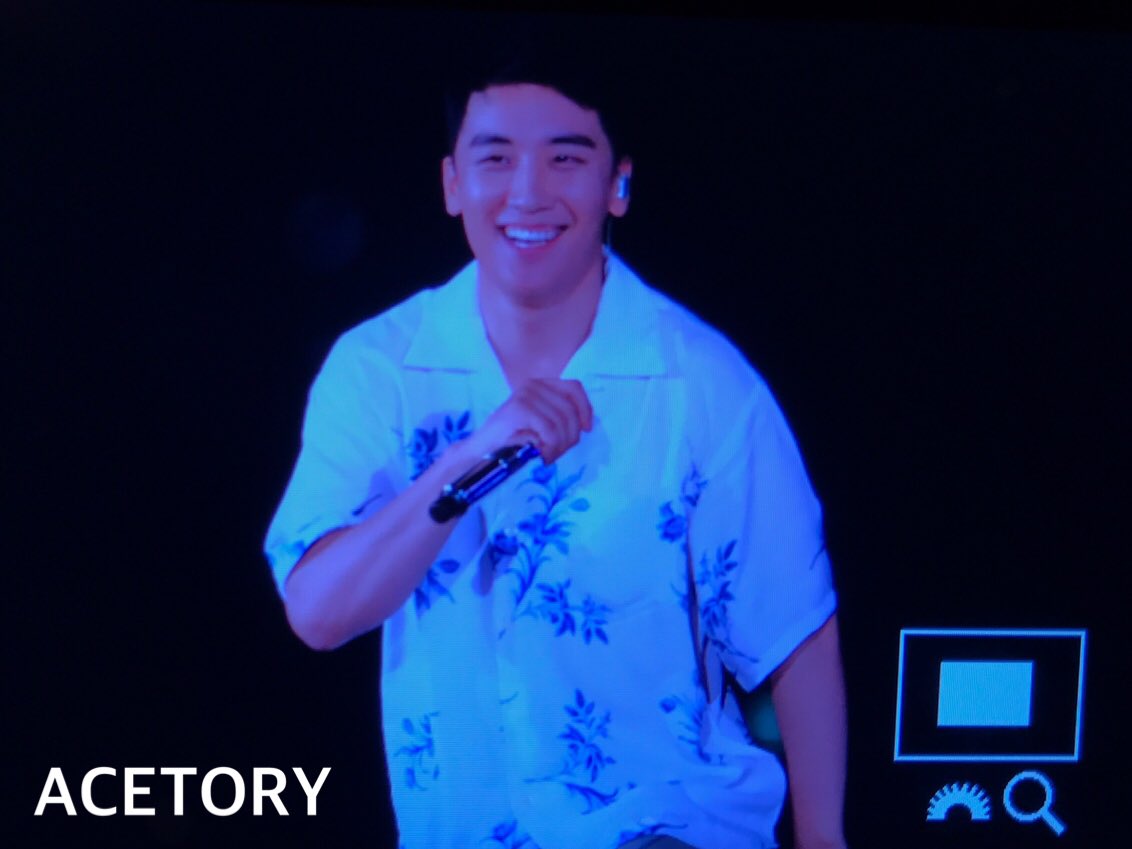 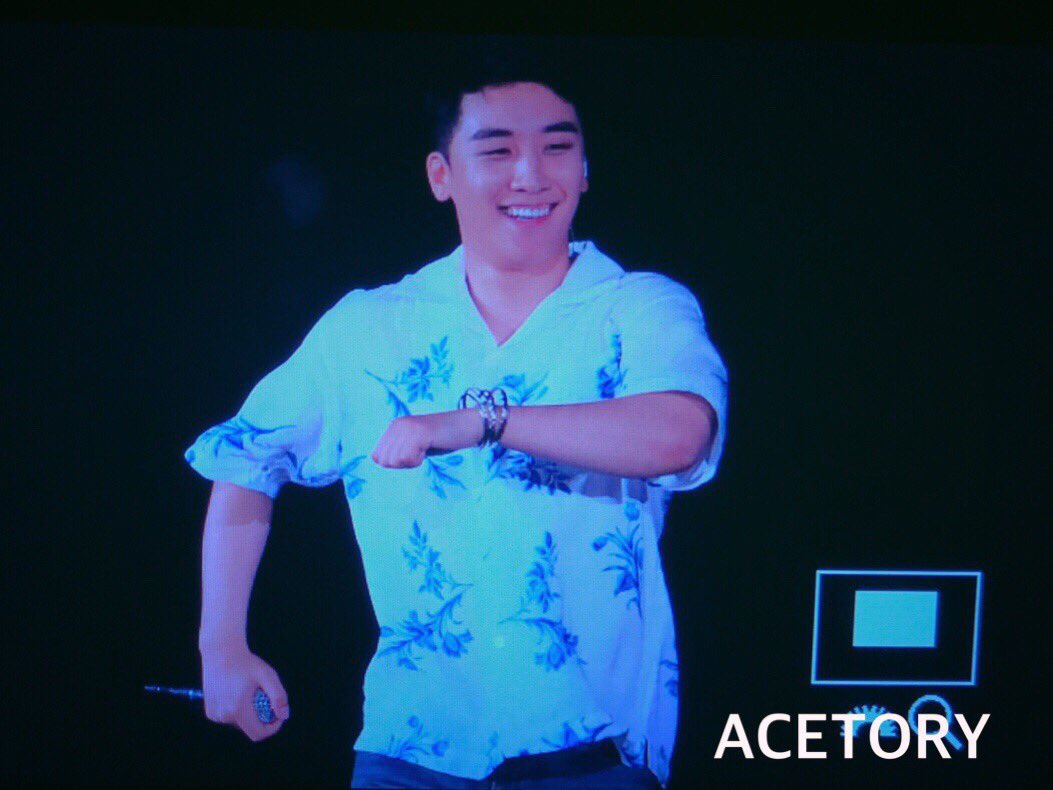 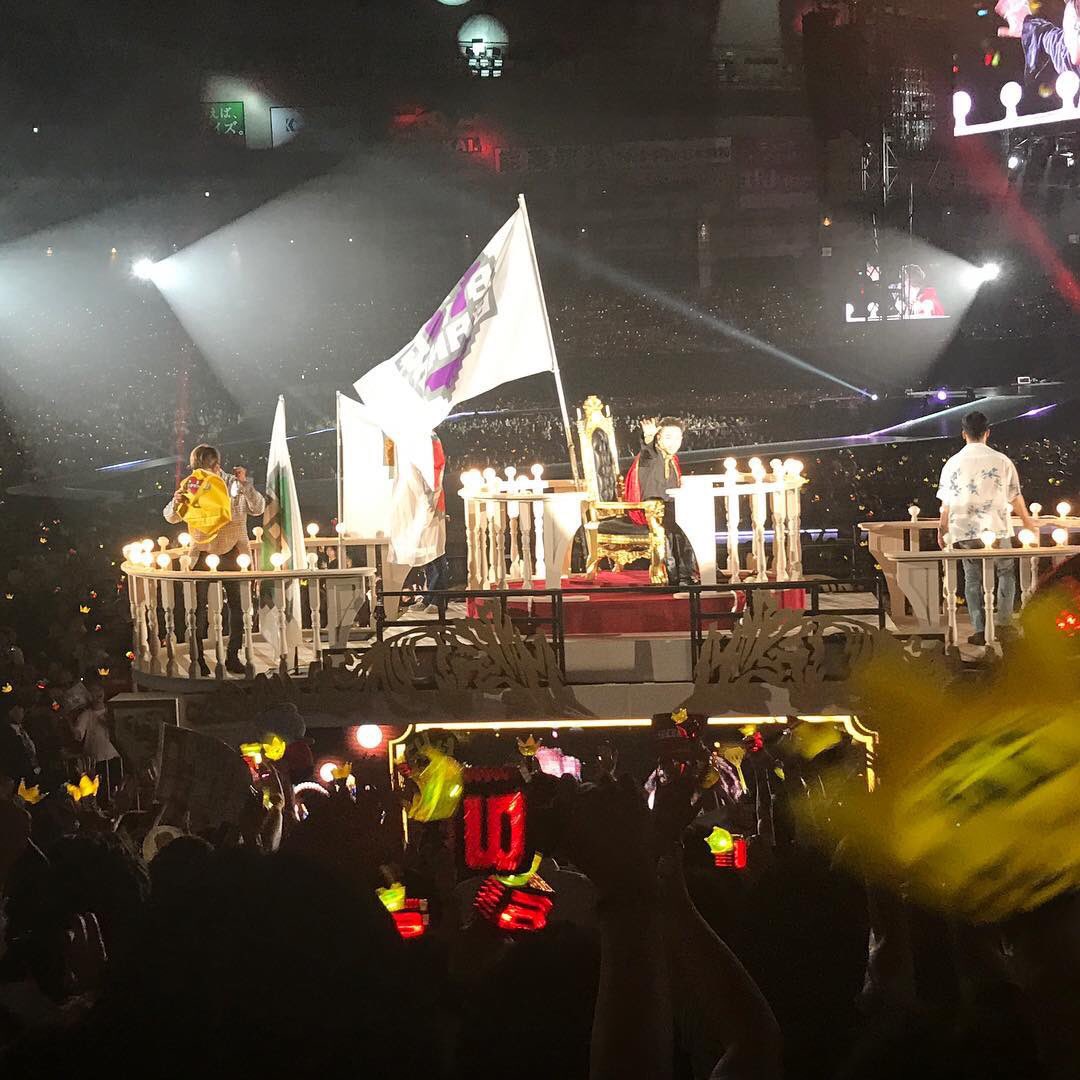 Daesung confirmed that his featuring in Dreams Come True cover album is NOT his “next step”.It’ll be sth in which he can get close to fans ????

GD said that his new album might be the saddest of all his solo works till now ???? YB said that it should be out before GD’s concert on 6/10 ????

Apparently GD didn’t notice when YG took that picture in the studio & asked YB surprised when he saw an article with the picture on Naver ????

According to SR last night GD worked till morning filming his MV. They asked GD to give us some hint abt the songs but GD didn’t say much ????

Daesung said that his next step is something that includes meeting his fans (has to be some sort of event/concert, he didn’t specify) 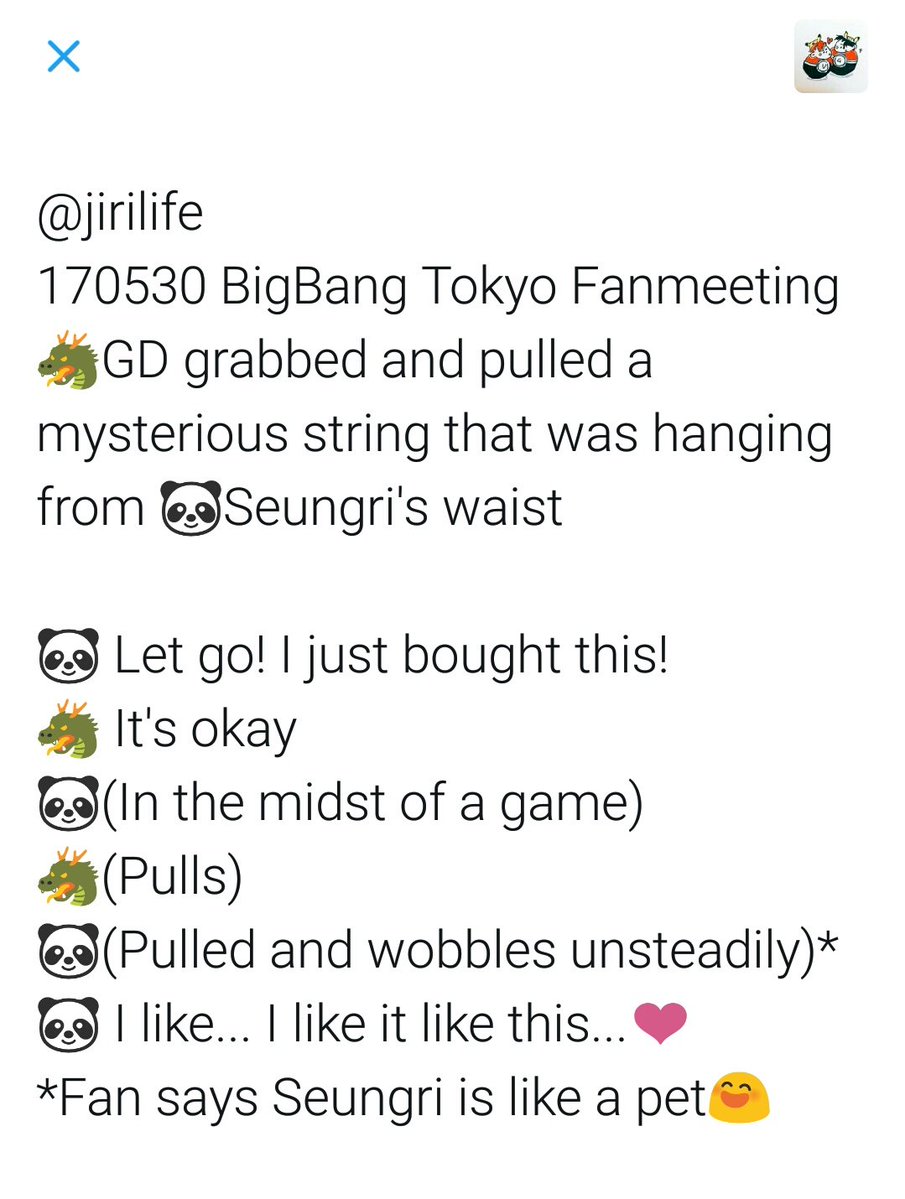