500+ Fans and press have been waiting for T.O.P to leave work on his last day as Public Service Officer (Mandatory Military Service).

T.O.P left by car to the secret location to meet and greet his fans. He shook hands with everyone of the 700 VIPs present. See impressions below.
Before leaving T.O.P went to everyone at the museum on all floors and said goodbye to each staff member personally.

Every fan was given a special hand-written message by T.O.P which reads

To see pictures of T.O.P's arrival at work in the morning, please visit this post: T.O.P arriving for his last working day as Public Service Worker at Yongsan Crafts Museum 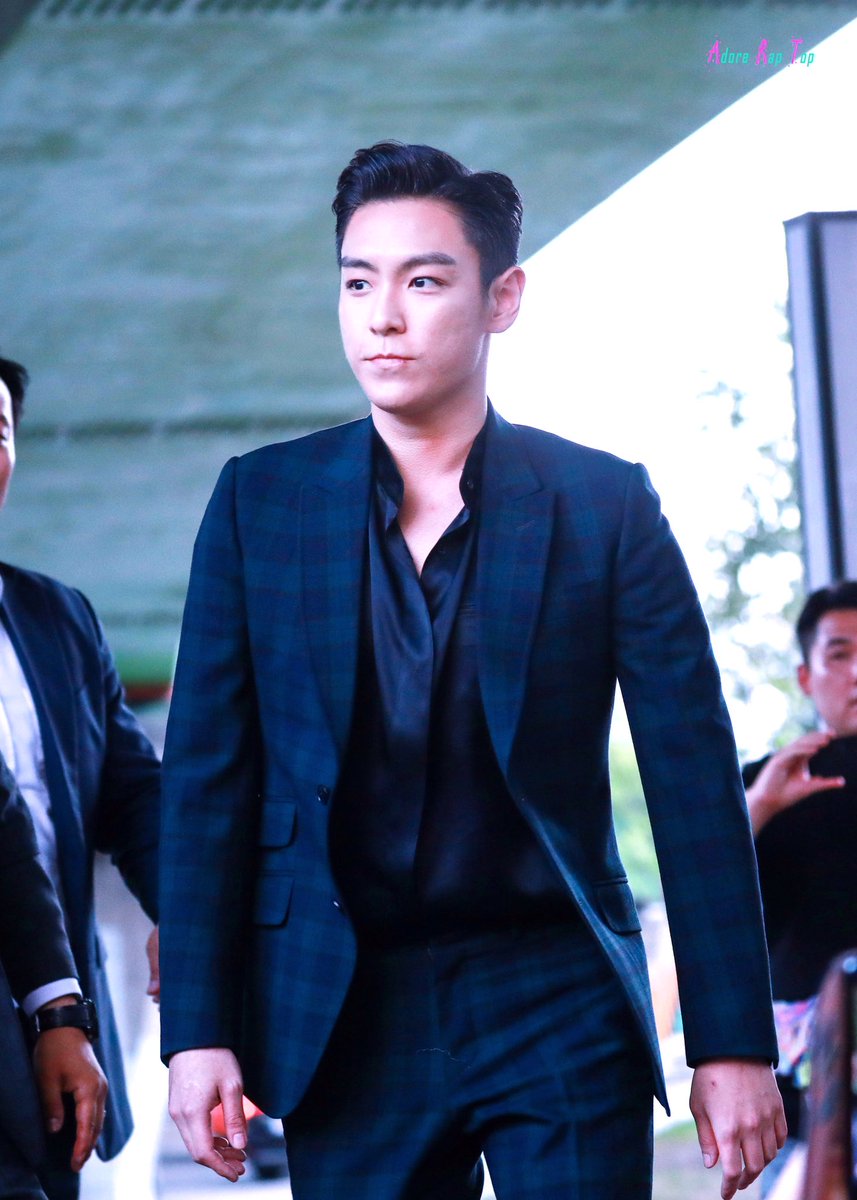 [FYI] 500+ Fans and press are waiting for T.O.P to leave work on his last day as Public Service Officer (Mandatory Military Service). T.O.P will be discharged in a few minutes at 7pm KST. #LongTimeNoSeeTOP pic.twitter.com/cHncM1WETU

[FYI] The simple fan greeting will be held privately with no photos or filming. We are hence not expecting many updates online...

[FYI] T.O.P is greeting his fans with a personal handshake as we speak - impressions from the Fan Greeting - more to come shortly. live stream by nurf4tihah #LongTimeNoSeeTOP pic.twitter.com/HjMpG8cJwu

TOP at the fan greeting handshake event upon his discharge 💕
cr. jens_xx pic.twitter.com/UYtKwj02TC

he shook hands with every person there. the sweetest ever 😭 i love him so much #LongTimeNoSeeTOP pic.twitter.com/HcKI0jy5Xi

He made sure to shake hands with all the fans present and the happiness of VIPS😭😭
Cr: on video#LongTimeNoSeeTOP pic.twitter.com/JNeX9oAH51

THIS THIS!! that fan who gave him handkerchief for him to wipe his sweats!! lmaooooooo her reaction is priceless 😂#LongTimeNoSeeTOP pic.twitter.com/qzO8hvC5fl

our humble respectful seunghyun bowing again and again to the fans before leaving his fanmeet, our angel is really back 😭😭😭 pic.twitter.com/YCLqhNm5nV 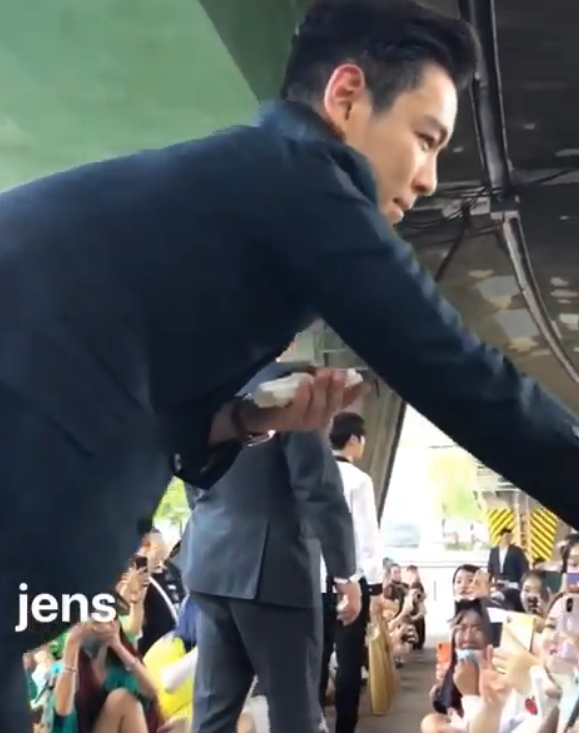