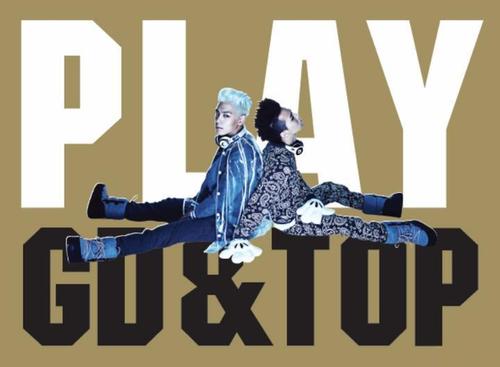 GD & TOP is a South Korean duo formed by G-Dragon and T.O.P, the rappers of the K-pop boy band BIGBANG in 2010.The release of their first album, GD & TOP (2010) was a commercial success becoming one of the best selling albums of the year in South Korea, and spawing the top-five hits "High High", "Oh Yeah", and "Knock Out" on the Gaon Digital Chart. After a five year hiatus, they released the single "Zutter", which became a number-two hit. 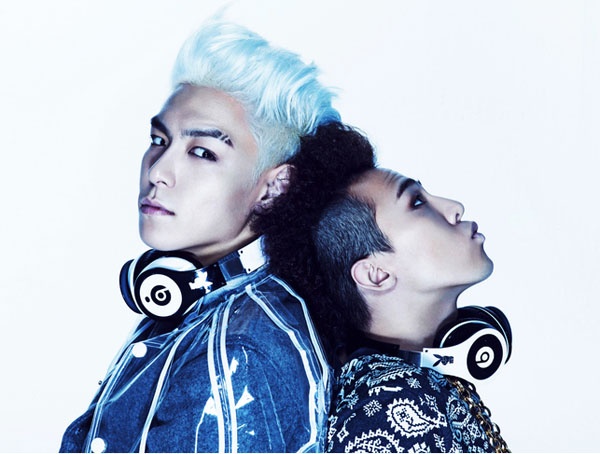 About this release:
YG Entertainment announced the a sub-unit between G-Dragon and T.O.P under the name "GD & TOP" in November 2010, and to release an album with the same name. The duo held a worldwide premiere showcase for their album at Times Square in Yeongdeungpo of Seoul, which was also broadcast live on YouTube. The album was released on Christmas Eve, and debuted at number one on the Gaon Chart with pre-orders of 200,000 copies. By the end of 2010 the album had surpassed 130,000 copies sold in a week, becoming the fifth best-selling album of the year. As of 2015 the album sold 200,000 copies. 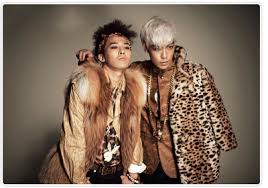 To promote their album, G.Dragon and T.O.P released three music videos for the tracks "High High", "Knock Out", and "Baby Goodnight". "High High" was released first, then "Baby Goodnight." However, due to the song being banned twice for being too explicit, the release of the music video for their song "Don't Go Home" was postponed till late June 2011. The singles attained commercial successes, topping the online music charts in South Korea. In the Gaon Digital Chart, "Oh Yeah!" peaked at number two, "High High" at number three, while "Knock Out" and "Don't Go Home" peaked at number five and eleven, respectively.

This project was followed up with a new track release called "ZUTTER" in 2015 as part of the BIGBANG MADE project.


Please find below footage from the Making of PLAY including Interviews, Making Of Videos and more:

Like or reblog when taking and do not reupload without a credit please. Thank you and enjoy playing with GD&TOP! :) 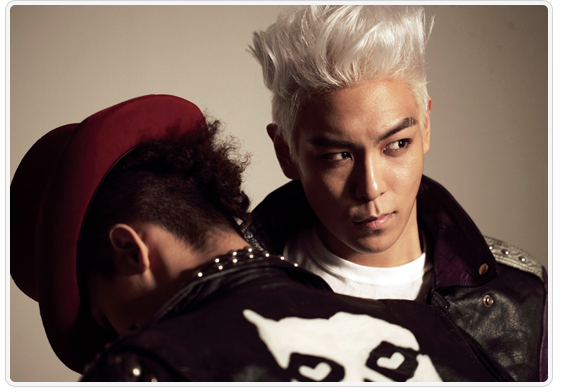