[Pop-up Chart] “Waited for a long time”… BIGBANG is sweeping No.1 on charts again after 1 year 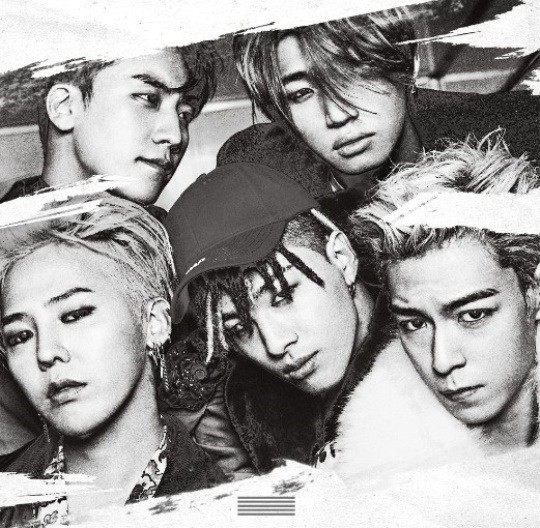 BIGBANG released their third full album “MADE THE FULL ALBUM” on December 13 at 0 o’clock. The full album is the grand finale of “MADE” project that began in May last year and BIGBANG’s first full album in eight years.

BIGBANG has come back as a complete team with the full album, after one year and four months of absence. Thus, music fans have been paying keen attention to BIGBANG’s new songs. To prove such attention, BIGBANG’s new songs are sweeping No.1 on the real-time charts of major music-streaming websites upon their release.

As of December 13 at 1AM, “FXXX IT”, one of the double title tracks of BIGBANG’s new album, is staying in No.1 on the real-time charts of eight major music-streaming websites. “LAST DANCE”, the other title track, is ranked in the second place on the charts of all major music-streaming websites. The song ranked in the third place following “FXXX IT” and “LAST DANCE” is “GIRLFRIEND”, the last new song of BIGBANG’s new full album.

That is the repetition of the situation on charts last year, when BIGBANG’s “LOSER”, “BAE BAE”, “BANG BANG BANG”, “IF YOU”, and “SOBER” released in “MADE project” from May to August last year competed for No.1 on charts, being placed in high ranks together.

In addition, other songs of BIGBANG’s third full album are placed in high ranks on real-time charts, to prove BIGBANG’s great influence on charts once again. Notably, the songs other than new songs of the album had already been released in single albums last year and swept music charts. The new round of BIGBANG sensation in the music scene is surprising everyone.

In the meantime, BIGBANG will unveil the performance of their new songs for the first time in SBS “INKIGAYO” on December 18.