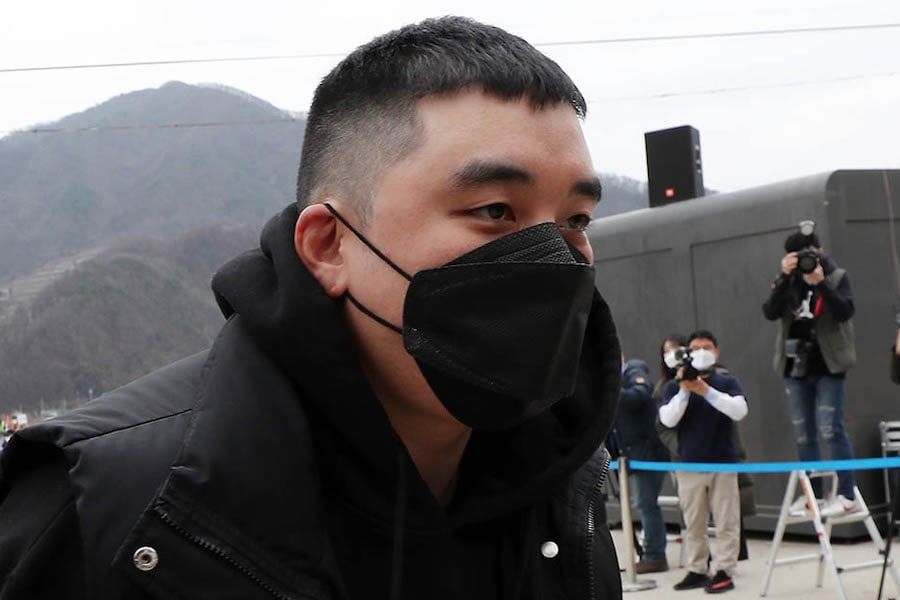 On July 1, the 25th hearing was held at the military court for Seungri, who has been indicted for nine charges.

At the hearing on July 1, the military prosecution requested a sentence of five years in prison along with a 20 million won (approximately $17,650) fine for Seungri.

The military prosecution explained, “The defendant committed crimes continuously over several years. He used Korean women to mediate prostitution to foreign investors for his personal financial gain, and he also maintained relationships with them through gambling. Although the defendant gained the largest profit from these crimes, he is not reflecting for the major crimes and laying responsibility on others while saying that he is not involved.”