[Article] Seungri And Military Prosecution Both File Appeals On His Sentence 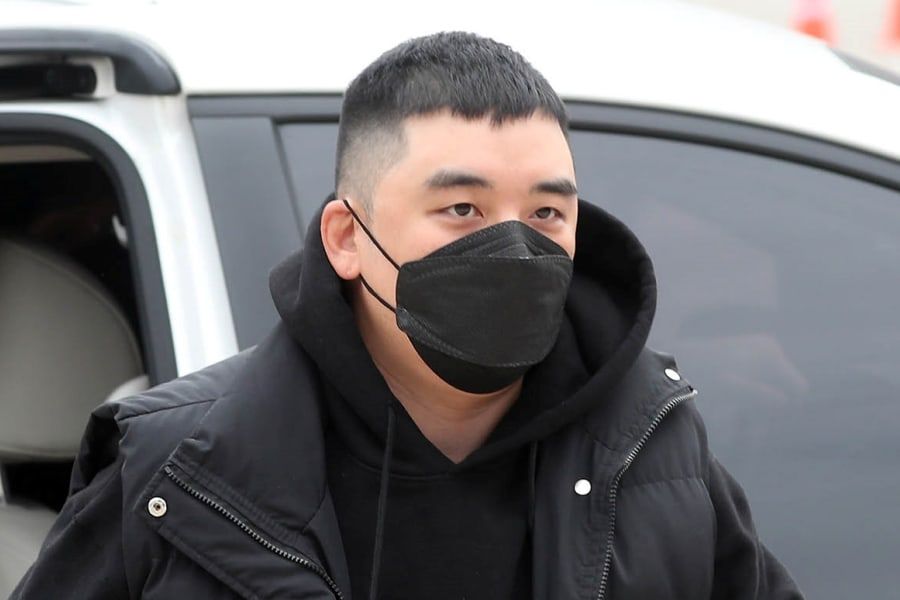 Seungri And Military Prosecution Both File Appeals On His Sentence

Both the defendant and the prosecution have filed appeals on Seungri’s sentence.

On August 12, the military court sentenced Seungri to three years in prison, along with a fine of 1,156,900,000 won (about $994,544) and his personal information being registered in the national registry for the violation of the Act on Special Cases Concerning the Punishment, etc. of Sexual Crimes.

Seungri’s lawyer had already declared his intent to appeal on August 12, so a second trial had already been expected. As Seungri submitted his appeal to the military court before his discharge from the military, the appeal trial will be held at the High Military Court in Yongsan, Seoul.

Seungri is scheduled to be discharged from mandatory military service on September 16. As he has appealed his sentence, as long as he continues to fulfill his duties until the second trial is complete, he will be discharged as usual. If he had not appealed his sentence, he would have been transferred into the wartime labor division as he received a prison sentence and a fine, according to Article 137 of the Military Service Act.