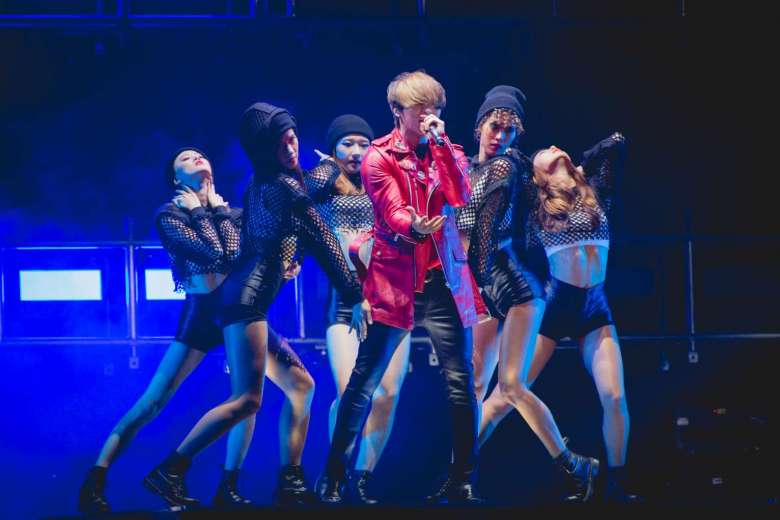 Korean pop superstars BIGBANG will be holding a fan meet here for their “MADE [V.I.P] Fan Meeting tour”, at the Singapore Indoor Stadium on Oct 2.

Tickets will go on sale on Saturday (Sept 3) at 10am via Sports Hub Tix. Ticketing details will be released soon.

News of their upcoming fan meet in Singapore was released on BIGBANG’s official Facebook page on Tuesday (Aug 30). The post also stated that rapper T.O.P will not be joining the rest of the tour due to “difficulty in his schedule arrangement”. It stated that “T.O.P has expressed his deepest apologies to the fans who have been waiting to see him on the stage”.

At the Oct 2 event here, BIGBANG will be performing songs and playing games with fans.