[TAEYANG’s Comeback③] TAEYANG’s Love Story from “LOOK AT ME ONLY” to “EYES, NOSE, LIPS” and “DARLING” 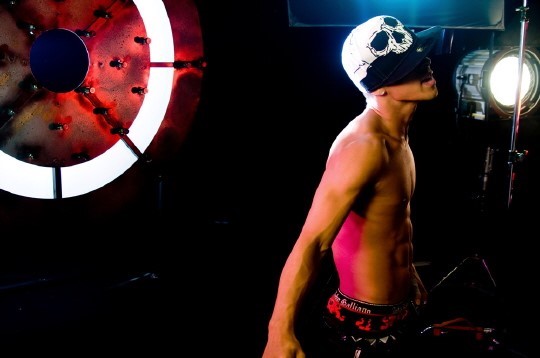 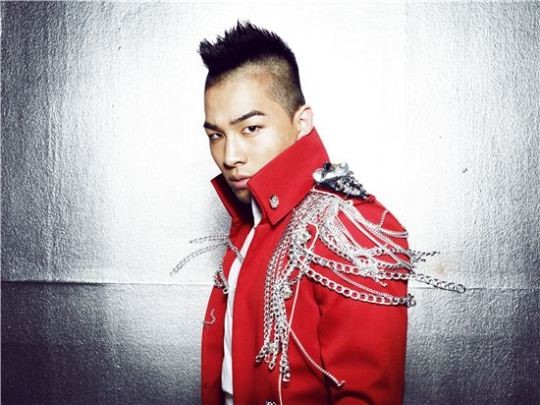 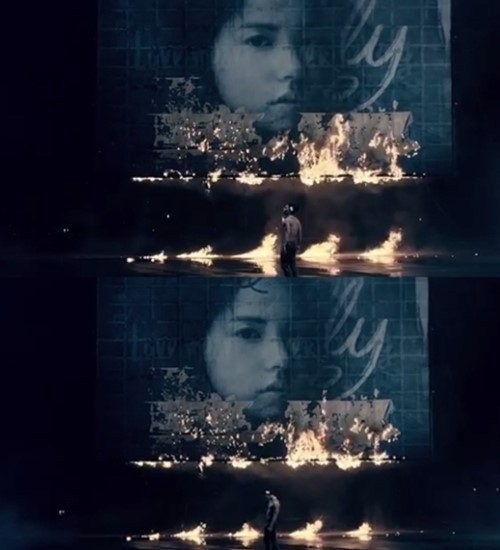 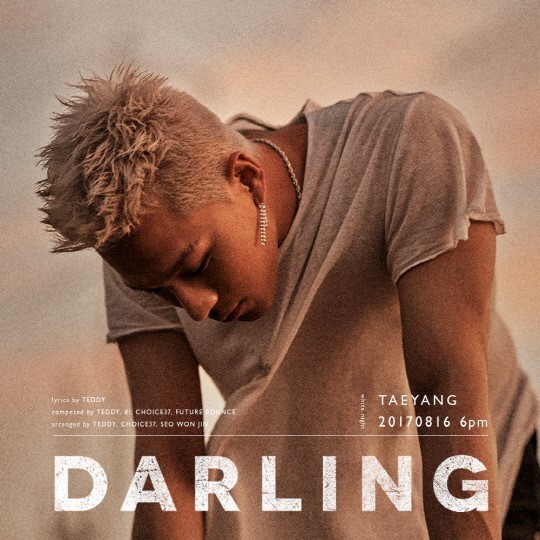 [OSEN=김은애 기자] TAEYANG is to reveal another love song for the first time in three years and two months. He was a bad boy once telling his lover to only look at him, but now he is confessing his love, “darling, you’re the only one for me.”

It is not an exaggeration to say that TAEYANG’s specialty is love songs. His sweet voice captures the hearts of the listeners, making them become immersed in the song. This is why TAEYANG’s “LOOK AT ME ONLY”, “I NEED A GIRL”, and “EYES, NOSE, LIPS” were so popular.

TAEYANG is to tell another love story in his third solo album “WHITE NIGHT”, which will be released at 6 PM on August 16. The title track is “DARLING”. Even the title of the song is sweet. Let’s have a look into how he swept female fans off their feet with his love songs.

Some parts of “I NEED A GIRL” lyrics are taken from the lyrics of Byeon Jin-seop’s hit song “My Ideal Type”. TAEYANG sings, “I want a girl who looks better in jeans rather than in a skirt. I can make kimchi fried rice well, so I want a girl who can appreciate it.” The song features G-DRAGON, and DARA appeared in the music video.

In his solo debut single “LOOK AT ME ONLY”, TAEYANG sings, “Even when I cheat on you, don’t ever cheat on me baby. I can forget you, but don’t you ever forget me lady.” He expresses the selfishness of men who want their girlfriends to love only them when they can’t do the same for them.

When the song was released, people thought of TAEYANG as a pure innocent boy who never even had a girlfriend. But the lyrics of this song was quite the contrary, and it created a big sensation. TAEYANG’s groovy performance and addictive choreography made fans do a lot of covers.

“EYES, NOSE, LIPS” were released in 2014. It is a slow R&B song that shows TAEYANG’s sweet voice to its extreme. He shows how he misses his lover by singing, “Your eyes, nose, and lips. The touch of your hands. Even your little fingernails. I can still feel you.”

When people found out that TAEYANG wrote the lyrics thinking about his lover Min Hyo-rin, the song became an even bigger sensation. She appeared in the music video, and TAEYANG was not afraid of showing his affection for her. It was truly a love song. Thanks to its sad melody and poetic lyrics, the song is still very much loved till this day.

TAEYANG’s new song that will be released on August 16 is titled “DARLING”. The title is sweet, but the song is about the pains of a breakup. His compelling voice will make the song even more sad.

When it was announced that “DARLING” is a breakup song, fans suspected that TAEYANG broke up with Min Hyo-rin. But this is not the case. The song was made four years ago. At first glance, the song may seem to be about a breakup, but actually it is about passionate love.

He sings, “Darling, darling, you, you’re the only one for me”, a feeling that many lovers can relate to. The music video was shot in LA and Alaska, raising the expectations among the fans even more. The grand natural scenery coupled with TAEYANG’s sweet voice will be something totally new and fascinating for sure.