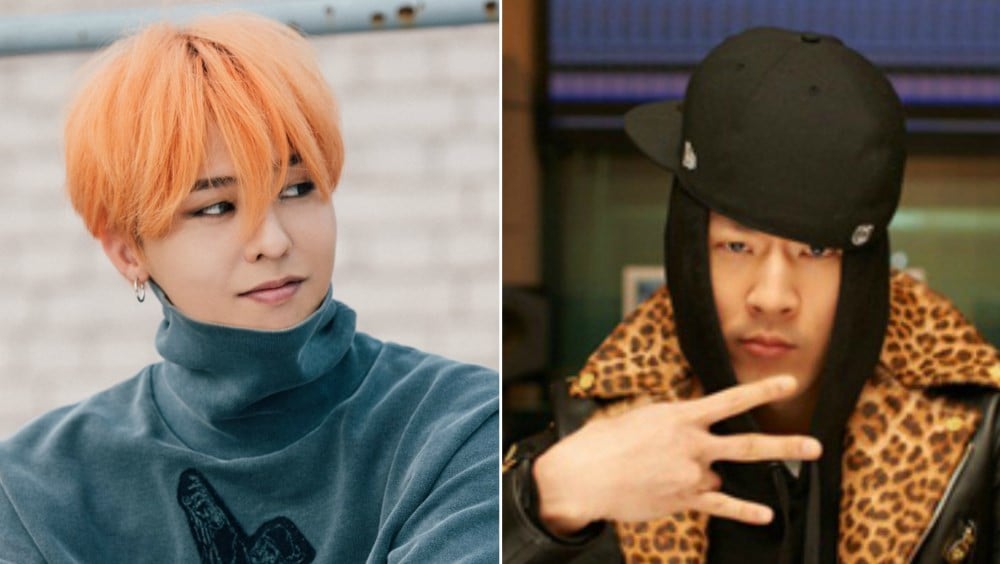 BIGBANG's G-Dragon and YG Entertainment producer Teddy have topped the 2017 list of highest income made from royalties.

On February 21, the Korean Music Copyright Association revealed G-Dragon and Teddy received the top awards at the '55th General Meeting and Copyright Award Ceremony' held at the 63 Convention Center in Seoul. The two YG Family members earned the most income from royalties for their lyrics and compositions in popular music last year.

Neither Teddy nor G-Dragon were able to attend the award ceremony. As for arrangements in popular music, Bolbbalgan4's producer Vanilla Man took the 1st place award.