TopSecret Chooses BIGBANG And SEVENTEEN As Their Role Models 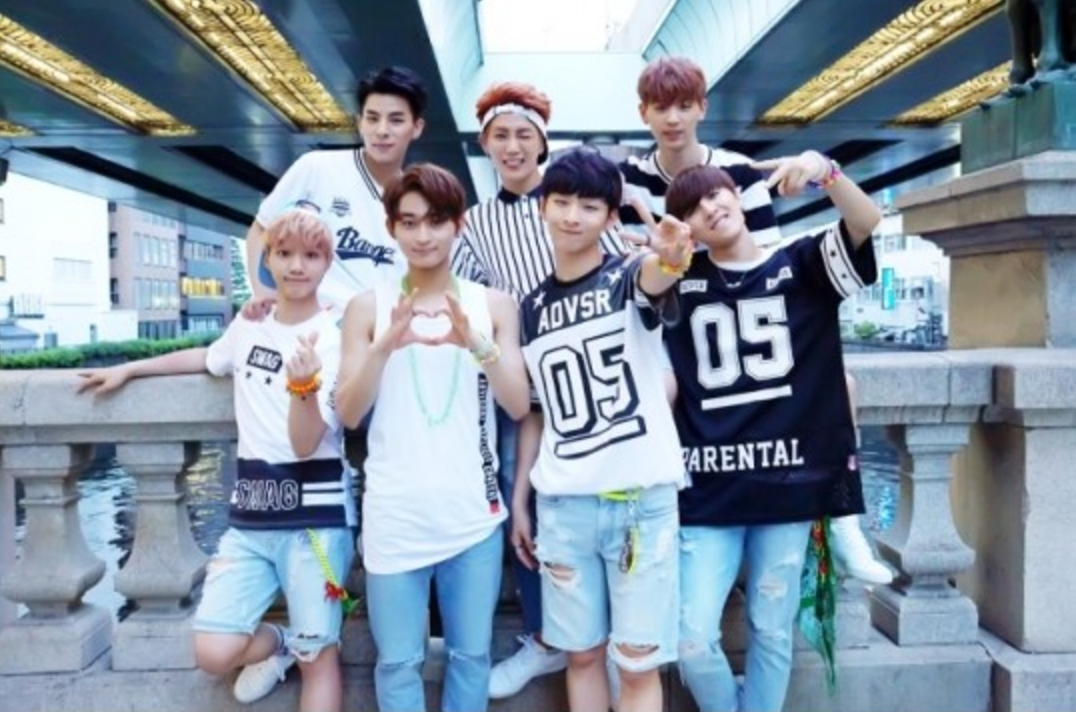 Top Secret held a showcase for their debut album “Time’s Up” on January 3. The members revealed, “We really like BIGBANG. And we want to emulate SEVENTEEN’s stage work.”

The new boy band said, “It’s been around three years since the seven of us started rehearsing together. Our company held a survival competition, and we were the last ones standing. We had our debut stage at ‘Inkigayo’ on January 1. It’s amazing to see that when we search our name, something actually shows up. We’ll continue to do our best.”

“Time’s Up” is the first album of the group’s three part school series. The title track “She” is a song that reflects the love of a male student as he is drawn more towards the beauty within a person than their outwards appearance.

TopSecret said, “We filmed our music videos at a school to create a three part series. The title track ‘She’ is a love song, and the album is full of songs that people who are currently in love or who have broken off a relationship can listen to.”

The group has already amassed an overseas fanbase, having been active in Japan and Taiwan before their Korean debut. They will be making their official debut in Korea with the release of their album on January 4.