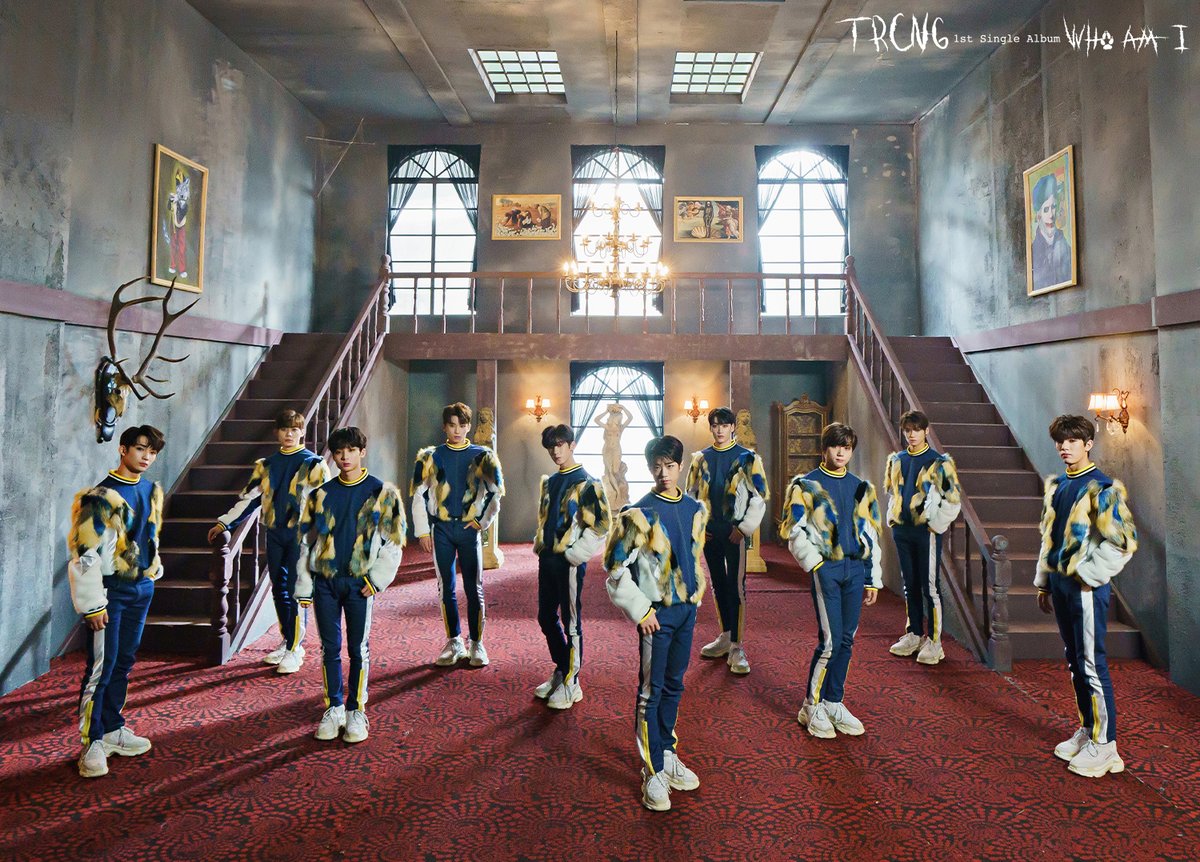 On December 2, rookie boy group TRCNG held a showcase for their first single album “Who Am I.”

TRCNG shared their feelings by saying, “This is the first showcase in our lives so we’re very nervous and excited. It’s our debut stage so we’re nervous, but we will work hard.”

TRCNG stands for “Teen Rising Champion in a New Generation” and they are the latest idol group to debut from TS Entertainment, which has launched groups like B.A.P and Secret. The 10-member group also has an average age of 15.9 years.

However, the new group has a lot of prior experience in the entertainment industry. Kangmin shared, “I’ve appeared in the film ‘Forever the Moment’ and when I was in kindergarten I filmed a McDonalds commercial. I think that my experience as a child actor will help me with my expressions during performances.”

Jisung said, “I once acted as the child version of G-Dragon and shared a performance with him at the 2009 SBS Gayo Daejun. It helped me look at the camera while on stage and perfect my expressions.”

Hyunwoo said, “I’ve appeared as Lee Seung Gi’s child actor in ‘My Girlfriend Is a Gumiho.’ I met Kangmin during the filming and so it’s amazing that we reunited as part of the same idol group.”

TRCNG’s debut single album “Who Am I” contains three songs including the title track, “Wolf Baby.” The group debuted with an EP last October.