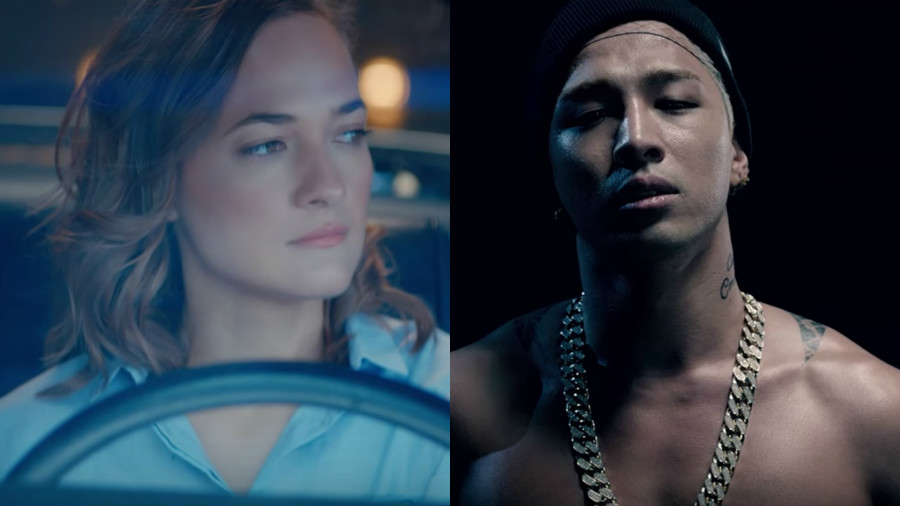 BIGBANG fans around the world are in an uproar after discovering that Russian singer Albina Dzhanabaeva released a song that appears to be a copy of Taeyang’s “Eyes, Nose, Lips.”

The song by Albina, titled “I Love You,” was released on December 28, 2016, while Taeyang’s “Eyes, Nose, Lips” was released in 2014. While many other plagiarism accusations are cause for dispute among fans and non-fans alike, there is little question among netizens that the melody and instrumental of “I Love You,” outside of minor changes, is the same as “Eyes, Nose, Lips.”

In the description for the music video of “I Love You,” for which comments are now closed, Albina is listed as the songwriter and composer.

Listen to Albina’s “I Love You”:

Following YG’s copyright claim on YouTube, which blocked Albina’s “I Love You” music video, the singer reuploaded the video to Rutube, a Russian video streaming service. Viewers on Rutube are continuing to raise complaints with the singer, but they are evidently going unheard.

Thanks to Ksenia for the tip!