Update: BIGBANG’s Daesung Releases Statement Regarding Reports Of Illegal Activities In His Building + Police To Examine 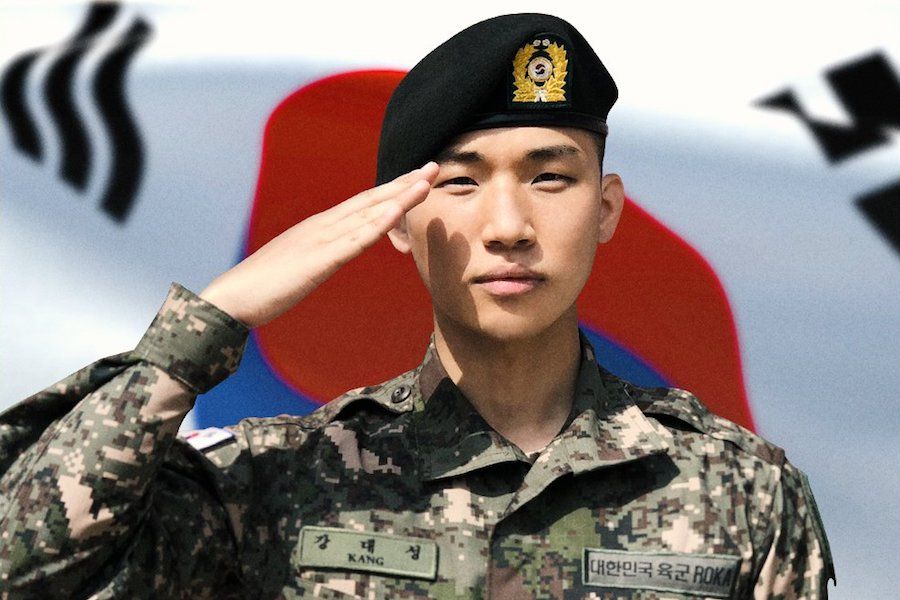 Update: BIGBANG’s Daesung Releases Statement Regarding Reports Of Illegal Activities In His Building + Police To Examine

The police have responded to the news regarding Daesung’s building.

On July 26, the Seoul Gangnam police stated, “We are currently examining to see if aiding or abetting is applicable to Daesung regarding the illegal businesses [in his building].”

BIGBANG’s Daesung has released an official statement regarding a building he owns in the Gangnam district that may contain illegal entertainment businesses.

On July 26, YG Entertainment shared the statement, which reads as follows:

Hello, this is Daesung!

First of all, I would like to express my sincere apologies for greeting everyone with this kind of [matter] while I am serving in the military, as well as for causing everyone to worry.

The building described in the reports is one that I purchased just before enlisting and is a building that has been under my name. I enlisted almost immediately after buying [the building], and as a result from it, I would like to once more sincerely apologize for my inexperienced management of the building.

At the time of purchasing the building, business was already taking place as there were tenants that had already moved in, so I was not properly aware of the illegal activities of the relevant companies. For establishments that have been identified to have done illegal activities, we will immediately be taking legal action, and with my responsibilities as the landlord, I will do my best.

I have belatedly realized my shortcomings and am deeply reflecting.

I will do my best faithfully in regards to all the incorrect aspects. Thank you.