Update: BIGBANG’s Taeyang Raises Hype With New MV Teaser For “Wake Me Up” 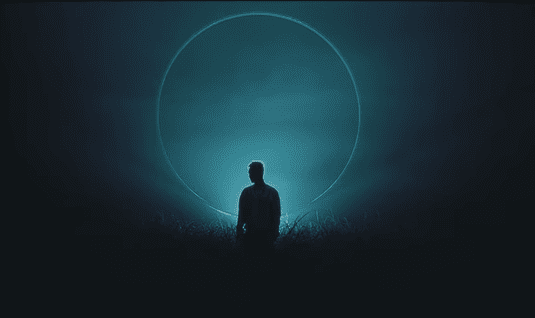 Taeyang has released a new MV teaser for his upcoming track “Wake Me Up”!

Check out the teaser video below:

Taeyang has also dropped his solo comeback album track list. The singer released his “White Night” track details in a video, so fans can listen to snippets of each track! The tracks include title track “Darling,” “Wake Me Up,” “Ride,” “Amazin’,” “Empty Road,” “Naked,” “Tonight,” and “White Night.” 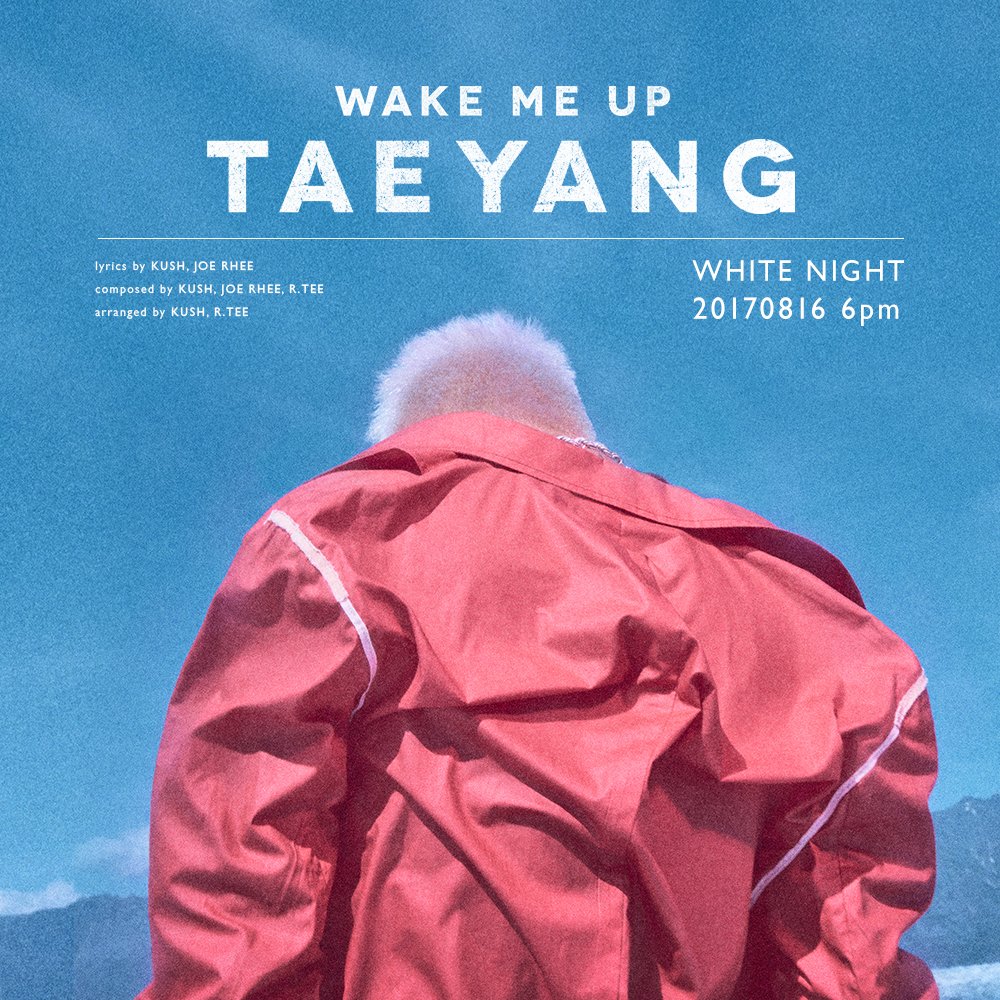 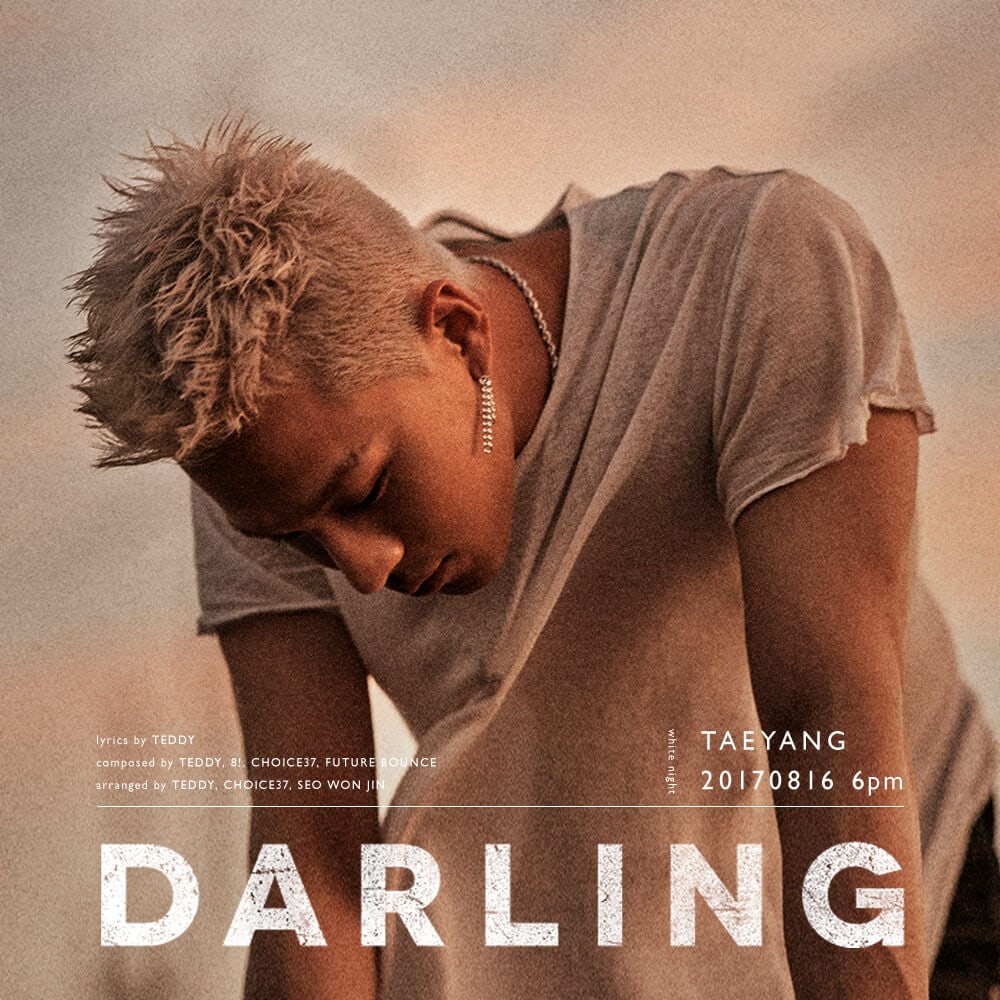 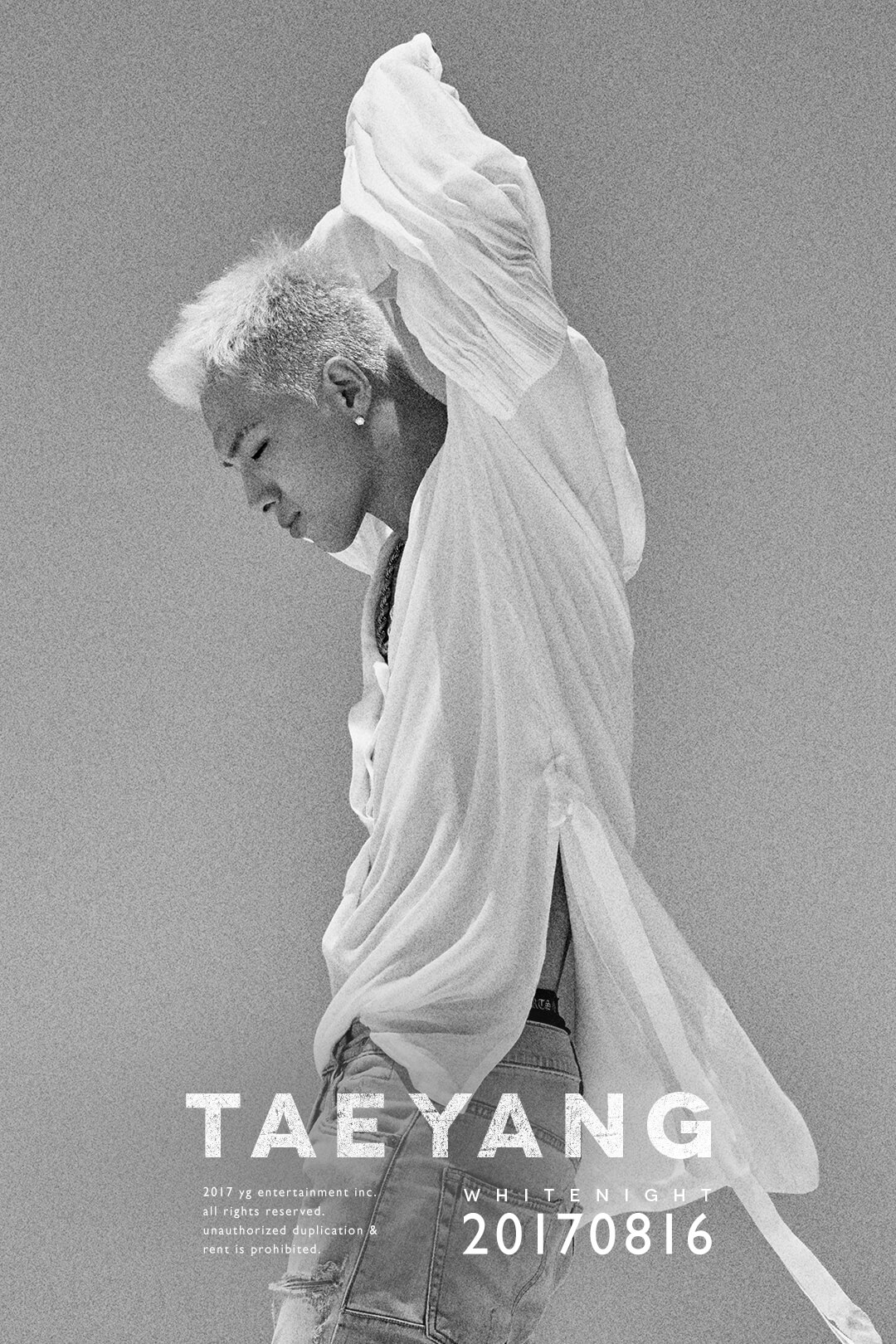