That's why for the next two years I'll go protect those things and then I'll return to stand in front of you again. Please wait a little. Thank you.

Daesung has been working every day since his release event on December 19 in Fukuoka. Hopefully he can go back to Seoul today and can rest a bit without heading straight to the rehearsal for the Seoul concerts.

At the release event yesterday, MC Furuya san commented that he must be really exhausted with his packed schedule. Daesung commented soberly that he's fine (genki) because he receives so much love and energy from his fans. 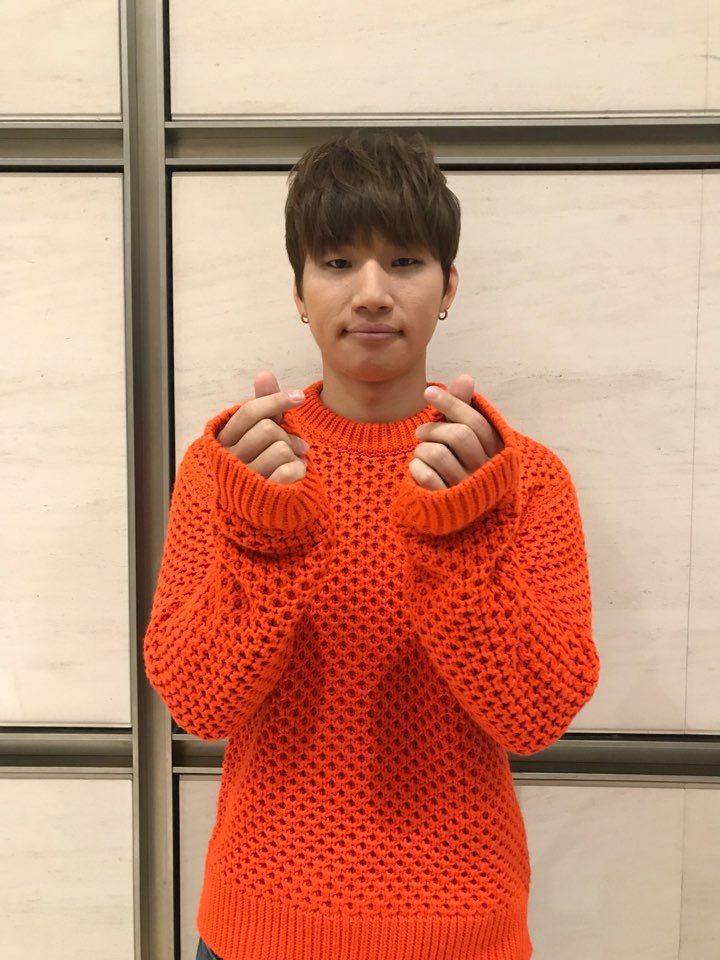