The festival took place on August 13th and had its TV broadcast on August 22nd, 2015.


Before the concert, “Infinity Challenge” asked viewers which previous song from the older festivals they thought were the best. The top three performed during the 2015 music festival. 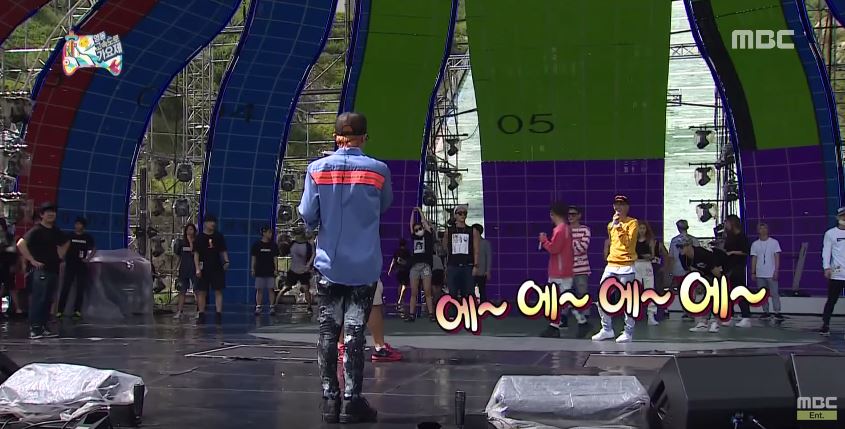