We Tried Out The K-Pop Sandwich That People Have Been Talking About: Last week, BIGBANG’s Seungri made an interesting comment about working at Korean network SBS.

We Tried Out The K-Pop Inkigayo Sandwich That People Have Been Talking About https://t.co/nRQYJzXuaA pic.twitter.com/hMNfJycc9M 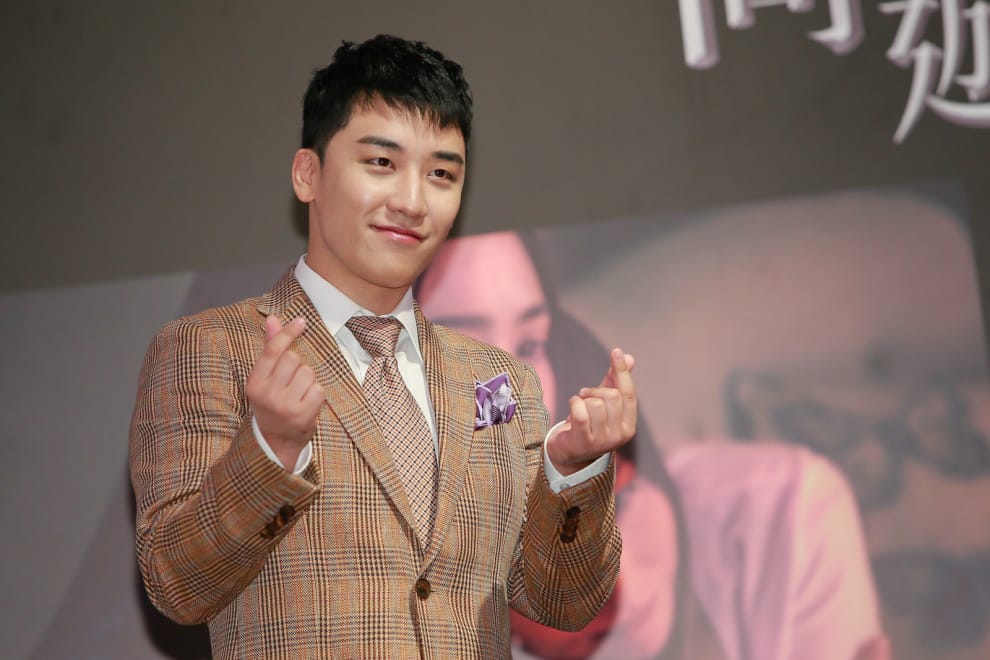 According to Soompi, he said that the cafeteria of SBS is "an incredible place", but added a weird detail.

“No one’s allowed to eat in the waiting rooms [at the Inkigayo studios], so all the performing artists always wind up eating in the cafeteria on the fourth floor. That’s where lots of things end up happening. You know those sandwiches? You know how they’re wrapped in plastic? Sometimes people would unwrap one side of the plastic, slip their phone number inside, and give [the sandwich] to someone.”

jungkook gets an inkigayo sandwich delivered to his door and finds a piece of paper inside. it reads, "meet me outside" and when jungkook arrives, he sees jin decked out in full body armour holding a pipe he dislodged from somewhere in the building. "fight me," he shouts

Funnily enough, before this meme became A Thing, the Inkigayo sandwich itself, aka the idol sandwich, was already kinda famous for being delicious. Here is a recipe from last year.