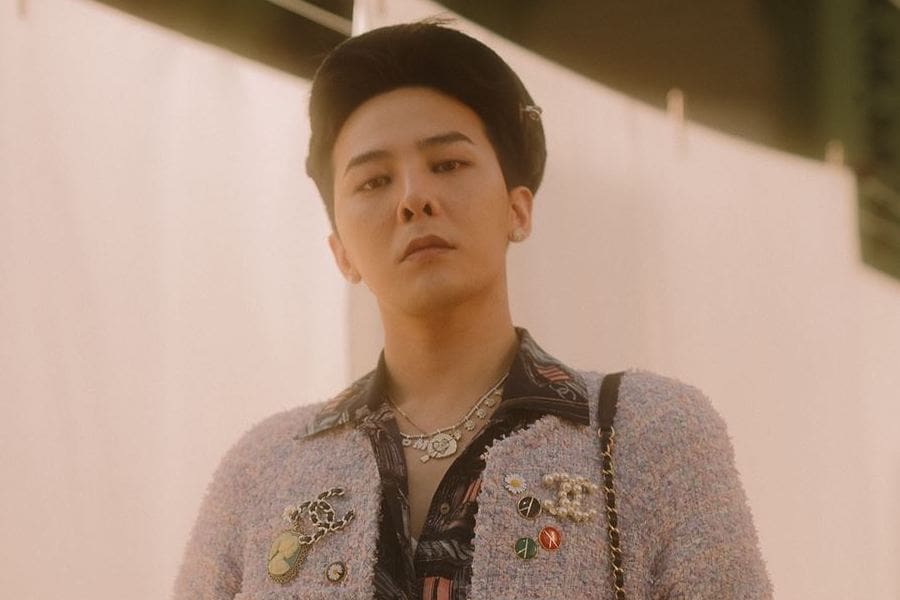 YG Entertainment has denied recent rumors that BIGBANG’s G-Dragon will be touring in China, and has warned fans of potential scams.

Hello, this is YG Entertainment.

We wish to take this moment to bring attention to recent rumors about G-Dragon touring in China.

Recently, Chinese ticket reservation sites and personal messages on WeChat have posted false notices that G-Dragon will be holding a tour in China. We have confirmed that some have even begun to open reservations and pre-registrations.

The information about the tour in China that is being promoted is completely untrue.

We hope that none of the many fans who love G-Dragon will suffer from fraud as a result of these false notices.

G-Dragon was discharged from the military in October 2019 and BIGBANG is currently gearing up to perform at Coachella in April.