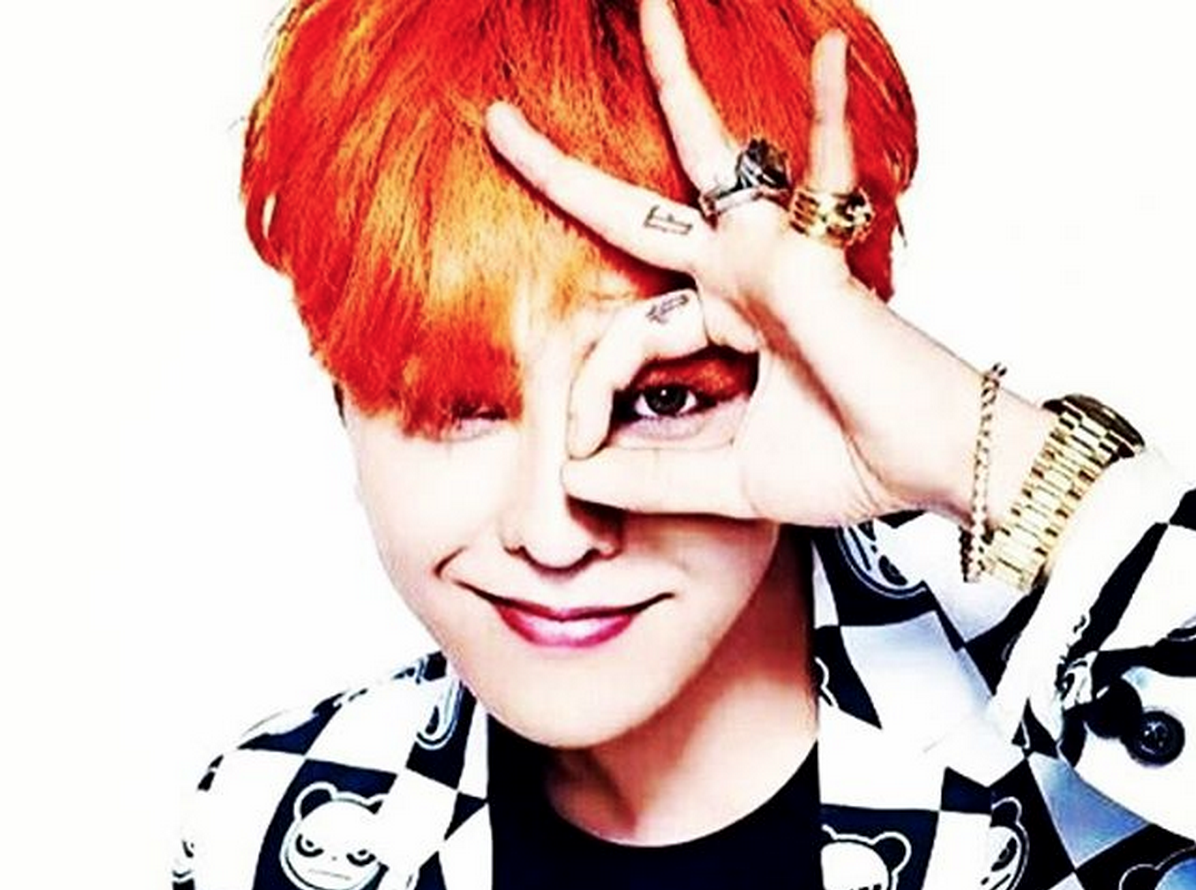 YG Entertainment has released an official statement regarding a G-Dragon fan?s clash with airport security.

On April 25, a video of the BIGBANG member?s arrival in Beijing was shared to social media. In the video, a fan is caught in a short skirmish with one of G-Dragon?s bodyguards as he exits the passenger terminal. The video has spread, and many Chinese fans expressed their anger at the incident. 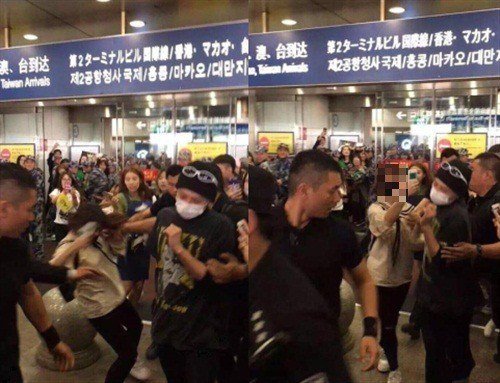 Chinese media reported on the incident, saying, ?G-Dragon was filmed by many fans from a close distance upon his arrival to the Beijing airport. One young girl was shoved by a bodyguard, causing her to fall.?

Because of the negative public opinion, YG Entertainment released a statement to clear the air. ?We?ve checked the Chinese reports and the situation at that location, and we?ve determined that none of the bodyguards were employees of our agency.?

You can watch the video of the incident below.