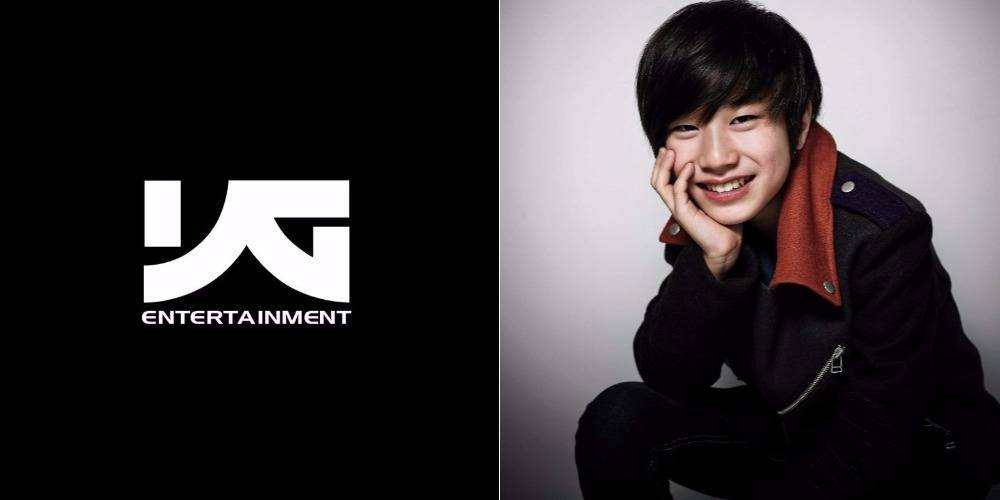 YG Entertainment is launching another survival program with their trainees.

Previously, it was reported that Bang Ye Dam is preparing for his debut in a new boy group with young members aging from 15 to 17. On June 19, YG Entertainment revealed that the debut members of the boy group will be selected through a new survival program, which is scheduled to launch in the latter half of the year.

The show has a similar concept as 'Mix & Match' and 'WIN: Who's Next'; the survival programs that produced the groups' WINNER and iKON.