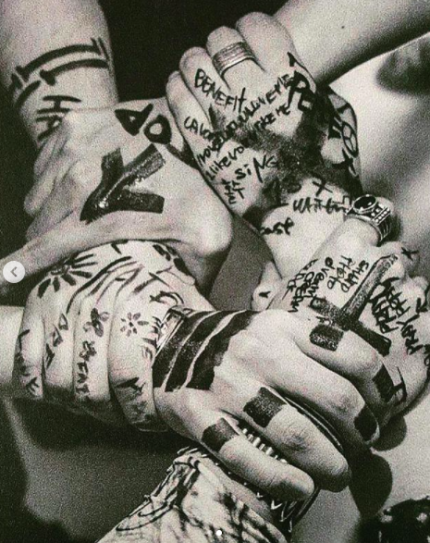 [OSEN=김은애 기자] G-DRAGON greeted the year 2021 with a photo of BIGBANG.

The first photo appeared to be a screenshot of his phone background. He took the screenshot on January 1st at 1:11 AM, indicating the year ‘2021’. 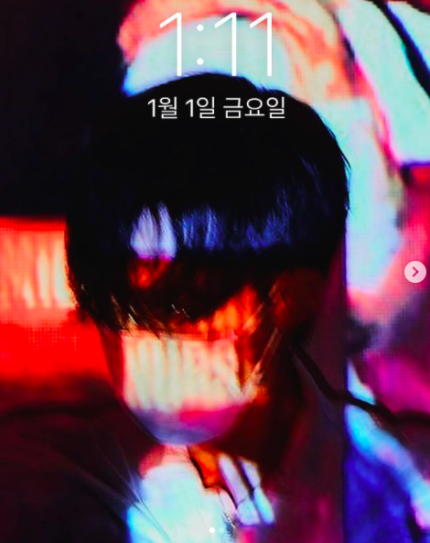 The second photo showed members of BIGBANG holding each other’s wrists. The photo revealed his affections towards BIGBANG and the strong teamwork between the members, which grabbed the viewers’ attention. As a result, the global fans are responding enthusiastically.