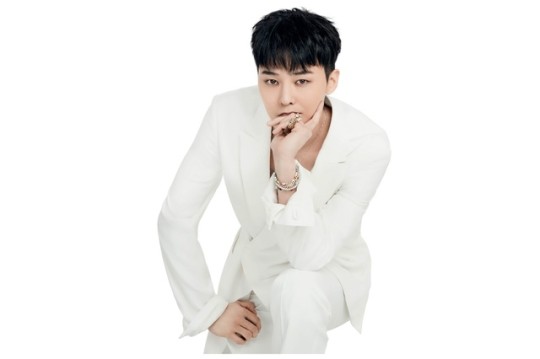 [뉴시스=이재훈 기자] Leader G-DRAGON of BIGBANG, the group of the Korean wave, has begun preparing for his comeback in approximately a year since he was discharged from the army last year on October.

According to K-Pop sources on November 2, G-DRAGON is currently working on new songs that will be listed on his upcoming album. The last album G-DRAGON released as a solo artist was ‘Kwon Jiyong’, released back in June 2017. The final song he released with the other members of BIGBANG was ‘Flower Road’, released back in March 2018.

After making debut in 2006, BIGBANG released numerous hits including ‘Lies’ and ‘Last Goodbye’. BIGBANG is one of the groups that represent the K-Pop wave. Four members including G-DRAGON, TAEYANG, T.O.P, and DAESUNG had their third contract renewal with YG Entertainment on March.

BIGBANG was scheduled to make comeback on April through the ‘Coachella Music and Arts Festival’, which is a major music and arts festival in the US. However, due to the situation regarding COVID19, the festival was postponed to October and got cancelled, affecting BIGBANG’s comeback schedule.

The global social media is full of excitement after news regarding G-DRAGON’s comeback has been announced.