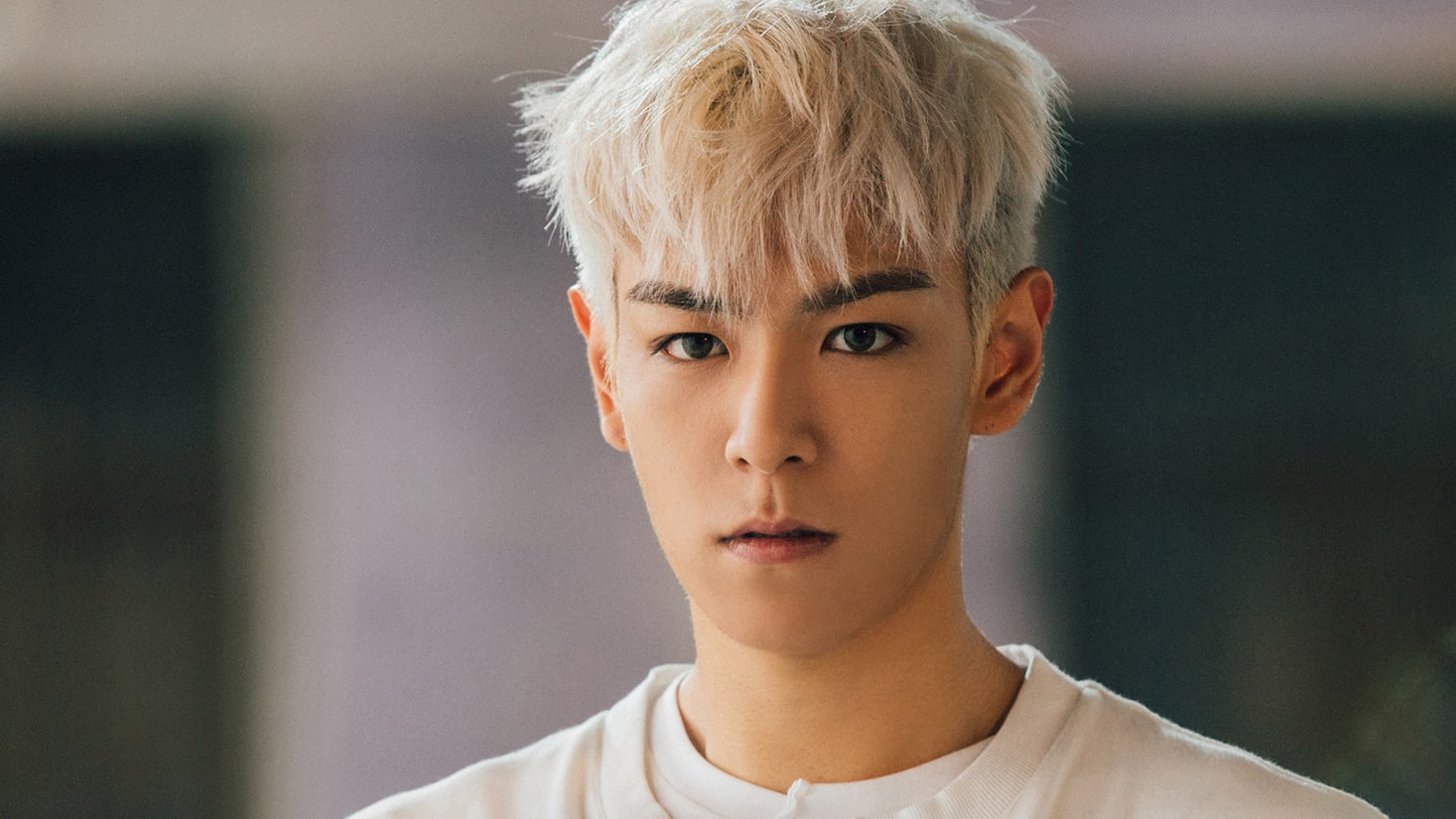 On June 8, YG Entertainment released an official apology regarding the recent controversies surrounding one of their artists, BIGBANG’s T.O.P.

The agency stated, “We bow our heads and sincerely apologize to those who were hurt and disappointed by the recent chain of shameful events surrounding T.O.P. He is holding himself accountable for the controversy and will receive any and all reprehension for falling short of everyone’s expectations with a heavy heart.”

They continued to give an update on T.O.P’s current condition and stated, “As was already stated in the official briefing by the medical team, T.O.P was brought to the hospital after he was found in between a state of deep sleep and semiconsciousness in the dorm of his platoon headquarters. He is currently in the intensive care unit receiving treatment for the third day in a row. We are praying for his speedy recovery.”

YG Entertainment concluded their statement by saying they would work hard to make sure similar problems would not arise in the future.

It has been confirmed that, as of 9 a.m. KST on June 8, T.O.P is still in a state of severe lethargy at the Ewha Womans University Mokdong Hospital. The hospital released an official statement saying, “As T.O.P has not woken up as of yet, the department of neurology and the department of psychiatry have not been able to start their collaborative treatment. They will begin collaborative treatment measures as soon as he regains consciousness. There is no immediate threat to his life and we will monitor his progress over the course of a week before deciding if he will be discharged from the hospital or moved to the general ward.”

T.O.P’s first trial was also announced to be taking place on June 29 at 11:30 a.m. KST at the Seoul Central District Court. A formal hearing requires that the defendant be present so T.O.P will most likely be in attendance, given that there are no extraordinary circumstances.

Meanwhile, T.O.P was charged with marijuana use earlier this month and was dismissed from duty for the duration of his prosecution. T.O.P released a hand-written apology about his controversy and fellow BIGBANG member G-Dragon also apologized for T.O.P’s marijuana case.