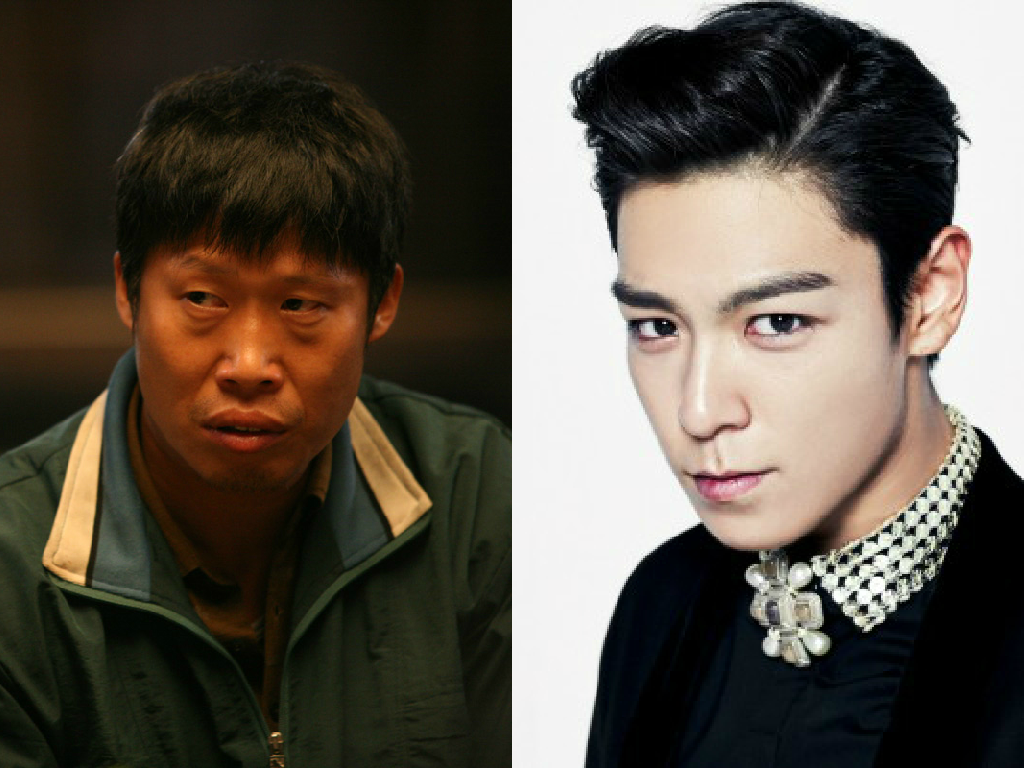 During an interview with News 1 Sports on June 15, Yoo Hae Jin said, “I heard some of the younger actors are afraid of me. I have no idea why.”

“I hope they will be able to approach me with ease. Some of the youngsters have such difficulty with my presence and immediately discard their cigarettes when I pass by. At times, it even makes me embarrassed,” he added. “Sometimes I try to avoid them because I know how uncomfortable they are with me.”

“Still, I have some youngsters who are close with me. I’m really close with T.O.P after we starred in ‘Tazza: The Hidden Card’ together. I think we see each other at least once a month,” he explains. “We also text each other a lot.”

“If my acting gets flamboyant, this movie would have been all over the place. If Detective Gong (Kim Yoon Suk) is active and energetic, it’s only right for Kim Joong San to be a little quieter to keep the film balanced,” he said. “The movie will lose its genuineness if I try to add on to the spectacle with other vibrant actors.”

He emphasized looking at the big picture, saying, “I can’t be selfish. This isn’t a film only for me. I have to keep the entire movie in mind. That is why the amount of my footage isn’t important.”

Meanwhile, “The Classified File” is a mystery suspense movie that recreates the case of a kidnapped child in 1978. It will be opening in theaters on June 18.