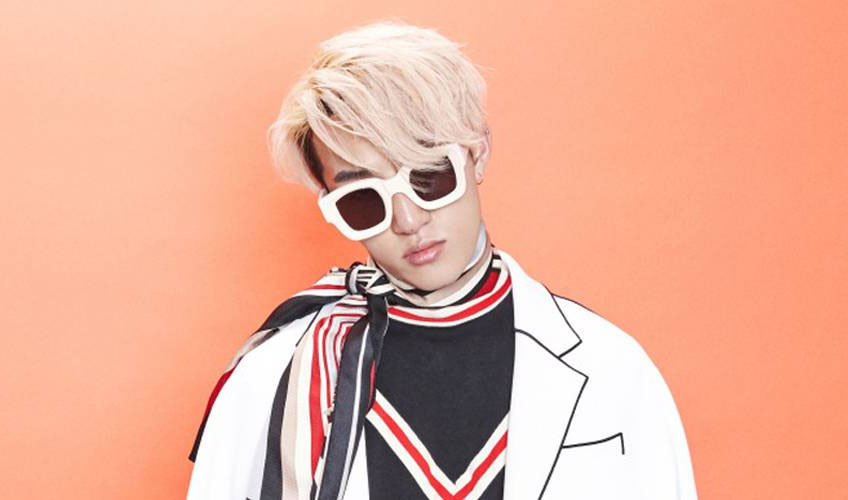 We’re only a few days away from a brand new Zion.T album!

On January 26, Zion.T shared nine different images on his personal Instagram account offering fans a taste of his latest comeback’s concept. Two of which are actually black and white teaser trailers, which show the singer picking up a vinyl ‘O’ from a random location.

Each of the other images announces the credits for a different track on “O O,” only raising anticipation for the album’s release. According to the teasers, two artists set to feature on the album are rapper Beenzino and BIGBANG’s G-Dragon, while Peejay, Kush, and Seo Won Jin do a majority of the production work.

When “O O” drops on February 2, it will be the first released on YG producer Teddy’s new sub-label, The Black Label.

Check out all nine teasers for “O O” below!

Who can’t wait for more new music from Zion.T?