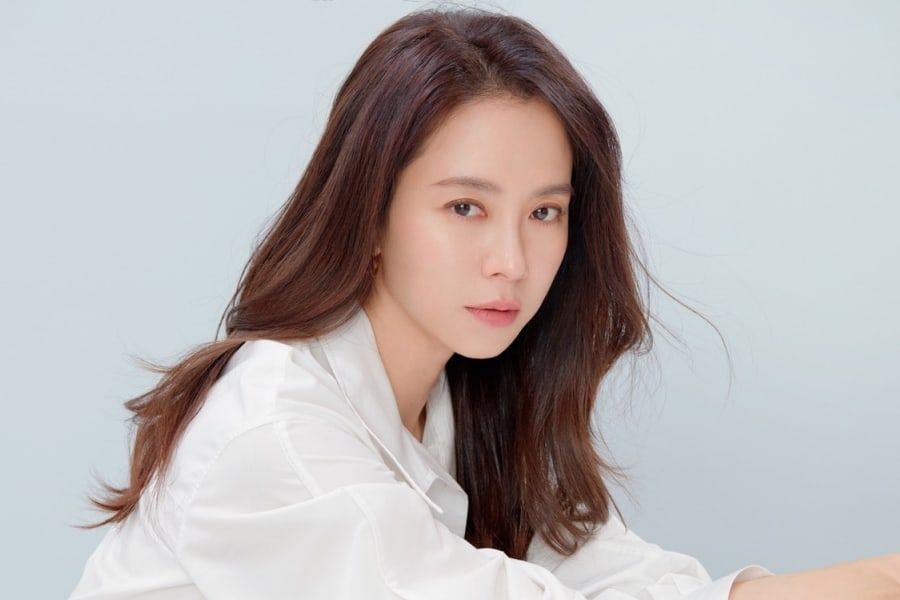 Throughout the years, Song Ji Hyo has been active as an actress in dramas like “My Wife Is Having an Affair This Week,” “Was It Love?” and “The Witch’s Diner” as well as films such as “New World,” “Unstoppable,” and “Intruder.” She is also receiving lots of love as a fixed member on SBS’s variety show “Running Man.”

The actress has won the Popularity Award at the Asia Artist Awards since 2019 and is confirmed to receive the award this year as well.