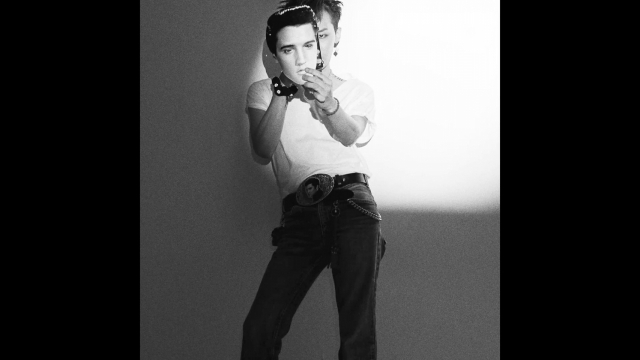 According to YG Entertainment on the 18th, G-DRAGON unveiled the homage clip of ‘Cant Help Falling in Love’ on his official YouTube account. 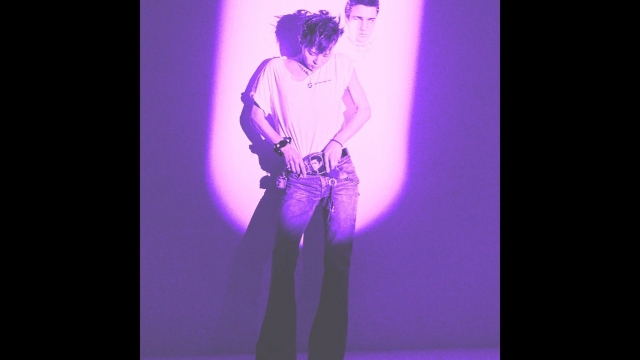 G-DRAGON’s ‘Can’t Help But Falling in Love’ had different charms compared to the original song. His quietly reciting vocals were added on to the piano sound, creating a light yet lonely atmosphere.

But the twist begins half way through the song. Along with a faster tempo, the sound turns into a rock-band sound, and the electric guitar creates perfect harmony with the intense drum beats. This song showed G-DRAGON’s vast musical spectrum. 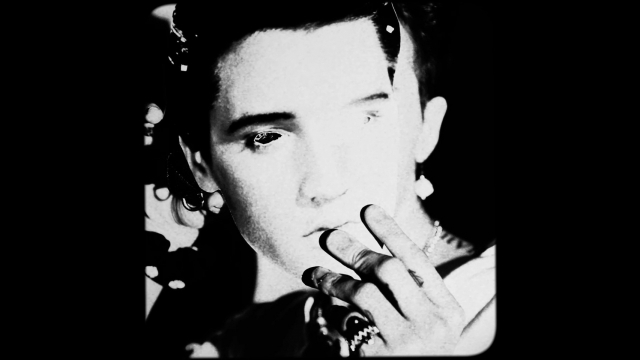 In particular, the clip resembled an art piece with visualist Baz Luhrmann, who’s a representative director of Hollywood, directing the clip.

Director Baz Luhrmann, has been receiving positive reviews from the public with his recently released film ‘Elvis’. The movie depicts the music, stage, and life of the unknown singer “Elvis” (Austin Butler), who was a truck driver, and the process of him meeting the star maker “Tom Parker” (Tom Hanks) who recognized him right away to become an one and only legend.