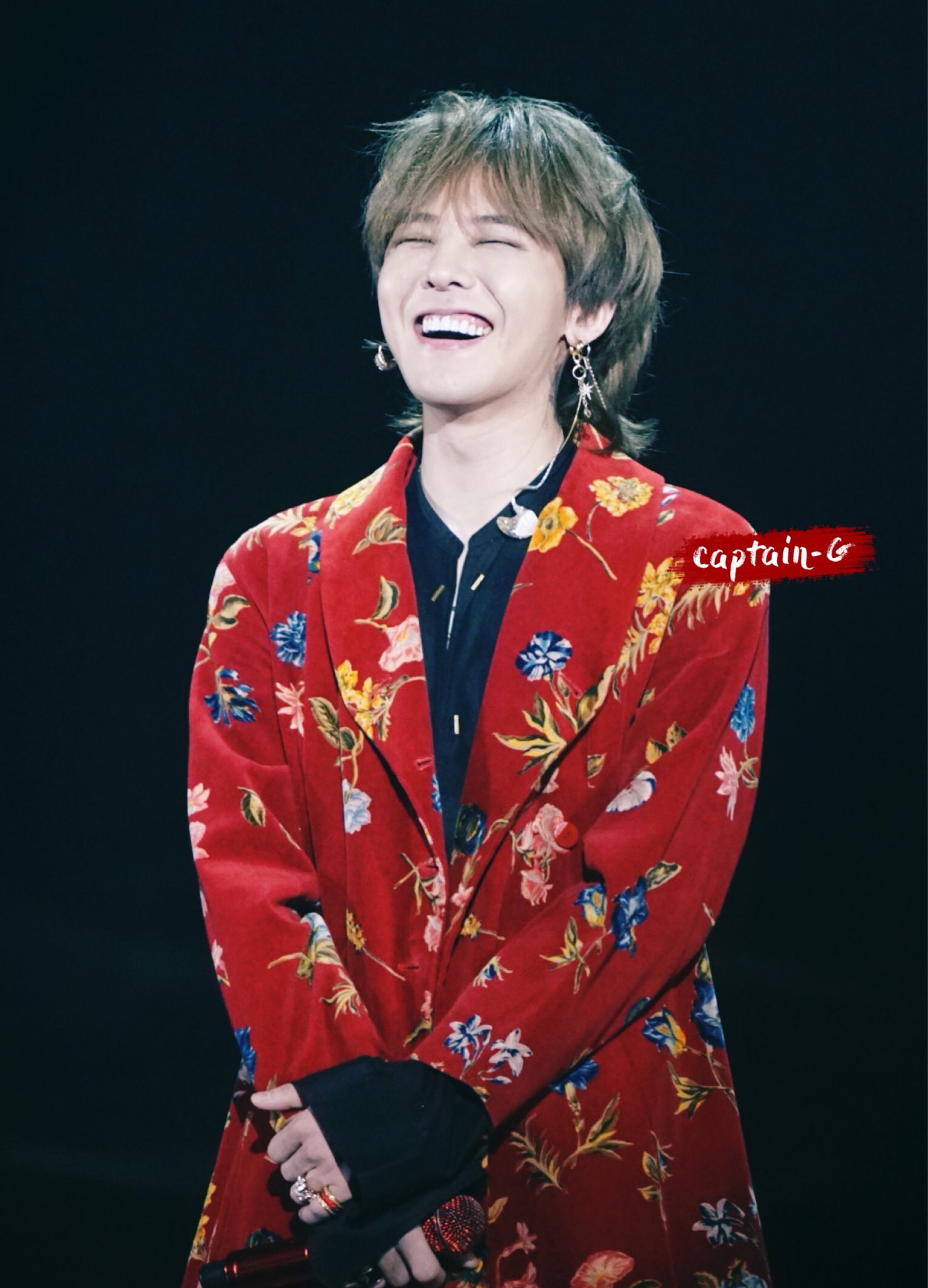 Seungri said that today, he had the feeling that the fans were watching BIGBANG intently the whole concert. Even when he tried to fire the audience up, the fans would still only stare intently. He imitated us in a super cute way, eyes shining and a blissful small smile ????

YB seemed a bit out of it at the beginning of the concert today. He forgot the lyrics for FXXK IT and I never experienced that happening before ???????? but by the end of the concert he seemed to be completely his old self ????❤️

Today YB teased Seungri saying he'll most probably have plans to do sth on his own (while using BIGBANG's name) next year when he's alone. Seungri replied that since he didn't do anything this year they have to let him do sth next one, and since he's BB too he can use the name ????